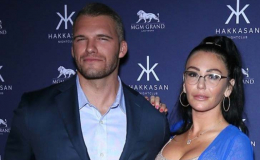 Living a joyful relationship is something everyone desires in life. Jennifer Lynn Farley aka JWoww is currently enjoying such a healthy bond with boyfriend Zack Clayton Carpinello. Curiosity rises among fans to learn about their relationship status and you are at the right place to find out the information.

"One Life To Live" star JWoww has had an interesting love life in the past and strange incidents got into her way. What does her past life comprise of? Let's dive into the article we have every detail for you!

Famous TV personality JWoww is currently dating a professional wrestler Zack Carpinello since April 2019 as revealed by herself. It's certain, the couple is enjoying their love life as we can see from the bond they share. 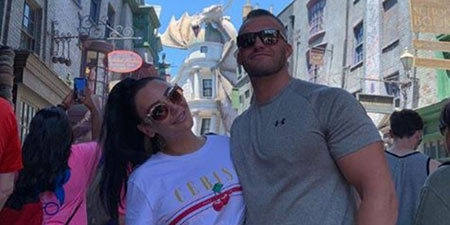 The rumor mill was heating up about them dating, but it was just a rumor until she decided to approve those rumors were true. Moreover, she shared some pictures on Instagram which confirmed their relationship. Have a look at her post!

Best day ever @universalorlando I’ve been waiting 11 years to come back here and I’ve been dying to go to The Wizarding World of Harry Potter. I can’t wait to come back with my kids when they’re big enough #readyforuniversal

The lovebirds were recently spotted in Las Vegas partying together in May 2019. They attended the All Elite Wrestling event at the MGM Grand Hotel and Casino in Las Vegas. After the event, the couple went to the party at Hakkasan Nightclub. See the picture for yourself! 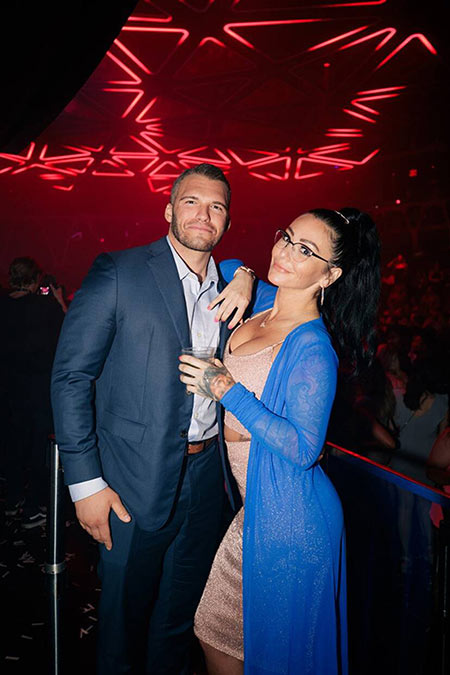 JWoww And Her New Boyfriend Zack Carpinello At A Party In Las Vegas.
SOURCE: E! Online

The duo loves talking about each other in the media, as when a reporter asked her if she would wrestle as a profession, she replied "Hell no". On the other hand, Carpinello wouldn't rule out and said to PEOPLE,

“I would love her too. I would love for her to be out there with me, I love what you do because I can’t,” she told him while on a red carpet. “I can do reality all day, but with all those people staring and you have to put on a presentation, hell no. I’d be in the corner crying, sucking my thumb. I can’t do it."

Though the lovebirds started dating a few months earlier, the two actually met years ago through his sister. Even Zack, 24, attended her 2015 marriage ceremony with her ex-husband Roger. Their photos in the ceremony is all evident to prove it!

The pair shares a great bond together and we hope to see them this way for long.

TV Figure JWoow Personal Life; Who Did She Marry In The Past?

"The Mint" actress went through ups and downs in the past with a few failed relationships. Firstly she dated Tom Lippolis for 2 years in 2008, which couldn't work out. She then dated a businessman Roger Mathews for a few years before being committed to their relationship. 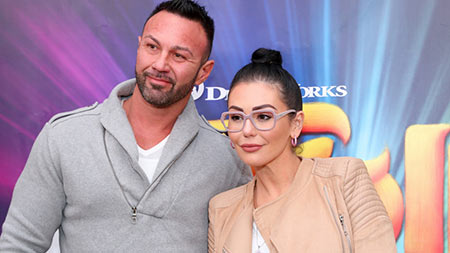 JWoww's relationship to Lippolis was more of a drama than a relationship. She described  it to be emotional and physical abuse and once stated,

"In Long Island, he cut all my friends away from me, my family. I couldn't even go out with my girlfriends to have a drink. He had to be there, The day that I left for Jersey, he threw my luggage down the stairs, because he saw clothes in there that wasn't acceptable. And I went with the luggage, He pushed me down the stairs and said, 'I can't wait to f*** another [girl] in your bed while you're gone."

The couple broke up in 2011, he later stole a hard drive and shared some naked photos of her before and after plastic surgery. Not only that, she filed a report claiming that he demanded $25,000 from her for not leaking her secrets in media.

See More: Who is the ex husband of Nicole Curtis? Is the TV host happy being a single mother of two children?

After all the trouble with Lippolis, she later bonded with Mathews from 2010 with whom she shared a romantic life for two years and got engaged. The pair were blessed with a daughter Meilani Alexandra Mathews, on July 13, 2014. After tying the knot on 18 October 2015, they were parents to their second child Greyson Valor on May 5, 2016. 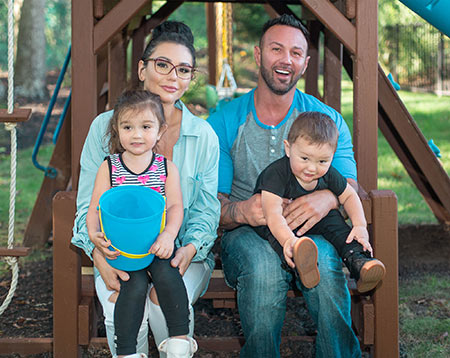 Well, their relationship suffered some trouble when she claimed of abuse she and her family dealt from Mathews. Have a look at the video of her violent fight with Mathews!

After all the complicated personal life she faced, she bravely fought with her troubles leading to a decent life. 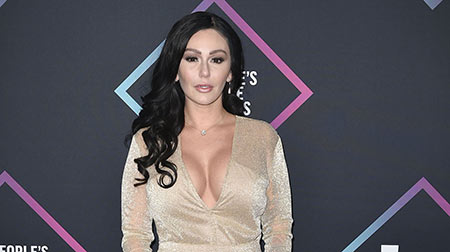