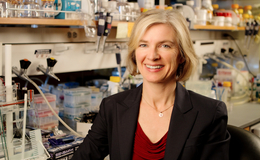 Not only does the future belong to women, but the present too as it always has been since the past. And, we have someone so exceptionally profound and worth to be noted. She is none other than biochemist Jennifer Doudna.

Biochemist, Prof Jennifer Doudna was awarded the Nobel Prize in 2020 for her contribution to science and technology by discovering the gene-editing technology tools, also identified as the CRISPR/Cas9 genetic scissors. 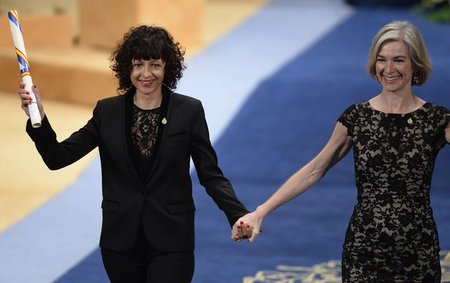 And, Dr. Doudna didn't win the biggest and the most prestigious award served to mankind by herself but along with her partner in the lab, fellow Scientist Dr. Emmanuelle Charpentier. However, the discovery of CRISPR" immune system was made by Spanish biologist, Francisco Mojica.

But, it was Jennifer and her partner Emmanuelle who further enhanced the research and displayed it to the world. Not to mention, Doudna and Charpentier also discovered that different RNAs that could be used to program it for editing and cutting DNAs of several kinds.

The Washington born spent majority of her childhood in Hawaii where her parents were working as a teacher. And, during her stay there, not only did Doudna joined the Hilo High School from where she completed her school in 1981 but also earned interest in biochemistry by the biodiversity of Hawaii. 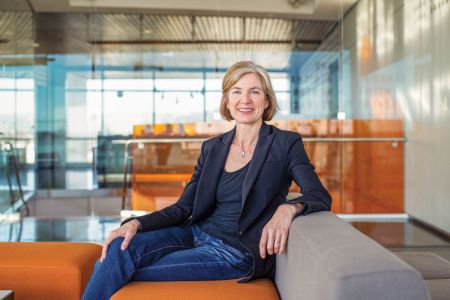 Aside from her father Martin Kirk Doudna and mother Dorothy Jane Doudna, it was also the book called The Double Helix by James Watson that motivated her to study Science. Jennifer, however, could have almost joined the French class instead of Science, if it wasn't for her French teacher who advised her to not do so.

After finishing her high school, Doudna then joined Pomona College to earn a Bachelor of Arts degree in Biochemistry and went on to graduate in 1985. And, with her excellent academic record, her admission to Harvard Medical School was not a hard procedure, to say the least.

Doudna completed her doctorate degree and earned a PhD in Biological Chemistry and Molecular Pharmacology in 1989.

Jennifer Doudna Is Happily Married With A Son

Career and the professional life of Jennifer Doudna are pretty well known. And, moving to her personal life matter, Jennifer Doudna is happily married to her boyfriend turned husband, Jamie Cate.

The Scientist met Cate at the University of Colorado where she was working as a postdoctoral researcher. And, their bonding even grew stronger when the two worked as a team on the project for the Tetrahymena Group I intron P4-P6 catalytic to examine and crystallize its structure. 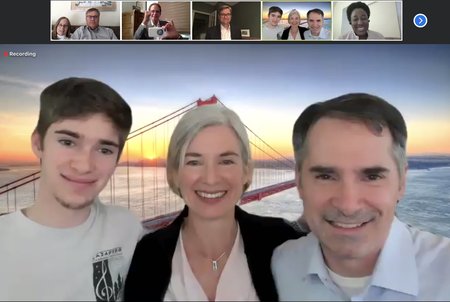 Jennifer Doudna with her husband Jamie Cate and their son. SOURCE: Twitter

As everything was perfect with Jamie, Jennifer knew it in her heart he was the one and decided to marry him and accepted his proposal. Doudna and Cate then happily married before they moved to California where they later started their own family.

Speaking of their family and Jennifer and her long-term husband Jamie are parents to a son, born in 2003. Their also developed enthusiasm in Science and technology. Their currently seventeen years old son specifically loves computer and maths. The family of three live in California.