Home Article Jerri Morgan and Peter Parros got married in 1985. Know about their family and children

Jerri Morgan and Peter Parros got married in 1985. Know about their family and children 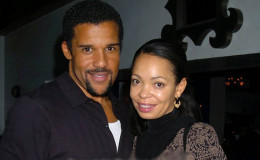 Peter Parros was born in Brooklyn, New York, but grew up in Los Angeles and Salt Lake City. He is an American actor and screenwriter.

One of the popular faces of Hollywood, Peter Parros is a famous American actor and screenwriter. Peter has been a happily married man since a long time and his wife is none other than the beautiful actress Jerri Morgan.

With a beautiful wife by his side, along with two adorable children, Peter has lived a blissful life and has set one of the best examples as a successful actor, a loving husband, and a proud father.

Jerri Morgan and Peter Parros got married in 1985. Know about their family and children

Peter, well recognized as Dr. Ben Harris from the CBS soap "As the World Turns", has been married to his lovely wife Jerri, since 1985.

Details of their love story is still a mystery, however, some sources report that the pair dated for quite a long time before tieing the knot.

The perfect match organized a private wedding during the summer of 1985, without any media getting involved with only close friends and families attending the ceremony.

Since then, the amazing couple has cherished their togetherness and has celebrated more than 30 years of married life! Great going!!

Jerri and Peter together have two adorable kids, who now have grown up to be a handsome young man and a beautiful young woman.

Their daughter Petra is an MBA graduate from Hampton University and she works as an Assistant Room Operations Manager for Marriott International.

The family of four is living happily together in their grand mansion in New York. Recently, Peter tweeted a great news with his daughter who finally graduated.

When not working, Peter enjoys spending a lot of time with his family, especially the apple of his eyes, daughter Petra.

Apartment hunting w/ my daughter. Got her MBA from Hampton & a job with Marriott in Baltimore Harbor - of all places! pic.twitter.com/Cak7ORWAHJ

The father-daughter duo does not miss out on having extreme fun whenever they get a chance to hang out together!

In 2014, Peter earned a huge fame for his outstanding role in the popular American soap opera, "The Haves and the Haves Not" which made him get nominated in the Soap Digest Opera Awards too.

Here's a video of Peter Parros talking about Tyler Perry's Haves & Have Nots. 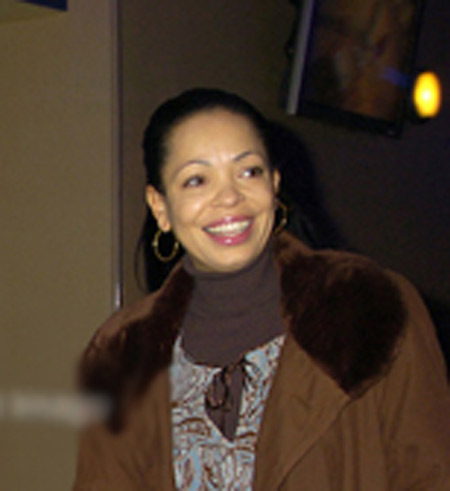 For more recent updates and news, keep following our page!!