Actress Jessalyn Wanlim & Boyfriend Brett Howell Are Parents To A Boy - Is The Couple Married? 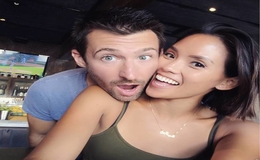 In her late thirties, the elegant Jessalyn Wanlim became a mother for the first time. Seemingly, Wanlim is rocking motherhood as a Working Mom. Whoops. But, how's the thing with Wanlim and her baby daddy Brett Howell?

Actress Jessalyn Wanlim and her partner Brett Howell are truly and deeply in love. And, the actress who is best known for her roles in Workin' Moms and Orphan Black, has been together with Howell for almost a decade. 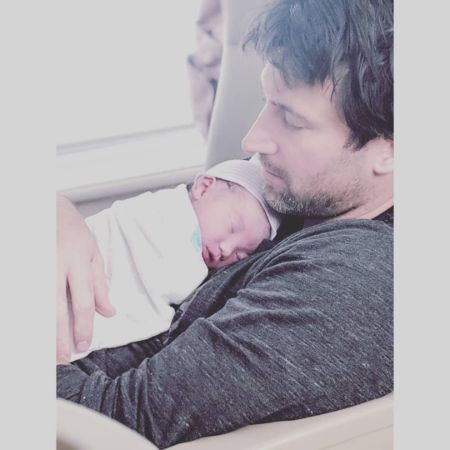 And, not only do the 38 years old and Howell have been in love for all these years, but also share a son, their first and only child named Cameron Howell who the lovebirds welcomed in January 2020.

Wanlim has been frankly vocal about her pregnancy and motherhood journey on social media. And, after the birth of her son who looks just like her, Wanlim wrote, "We made a human! Baby boy's healthy, I can breastfeed, and daddy's an expert swaddler...we couldn't be happier (and exhausted)" on Instagram.

On the other hand, it's not known if Jessalyn and her boyfriend Brett are engaged or married. But, as per CBC, Wanlim and Howell who is also an actor, are married. And, it seems luke Jessalyn and her baby father began dating in August 2010. 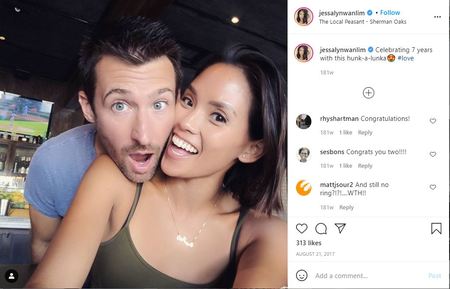 Jessalyn Wanlyn and her husband Brett Howell have been together since 2010. SOURCE: Instagram

In August 2017, Wanlim shared a lovey-dovey picture with her beau to celebrate the seventh anniversary of their togetherness. And, by the looks of it, Wanlim and Howell will definitely stay together for more and more coming seven years.

And, besides their baby boy Cameron, Wanlim and her loving partner are also parents to two fur babies, a Shichons named Uli and a German Shepherd named Ace.

If Jessalyn Wanlim hadn't suffered a miscarriage, her child Cameron Howell would have been her second child. Unfortunately, life had a different plan for the Orphan Black actress and her partner, Brett Howell. 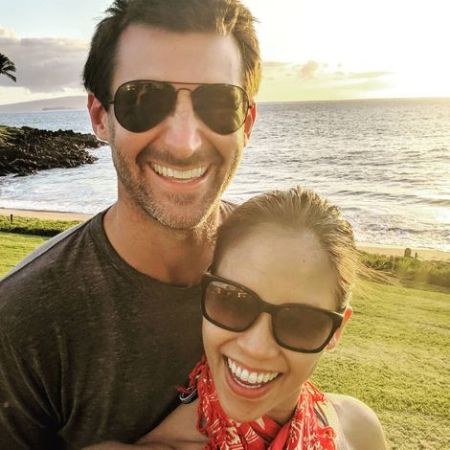 Wanlim shared about the unfortunate fate in December 2018 revealing how she wanted to become a mother badly and even conceived a child only to farewell before she could even give birth to her baby.

Happiness showered Wanlim, once again, almost a year later since her tragic announcement when Wanlim became pregnant with Cameron. And, today, she is one of the happiest and the proudest mothers.

Actress Jessalyn Wanlim is a Canadian by nationality but lives in Los Angeles with her Caucasian husband and of Asian origin. But, Wanlim doesn't only being to one kind of ethnic heritage, but three kinds. 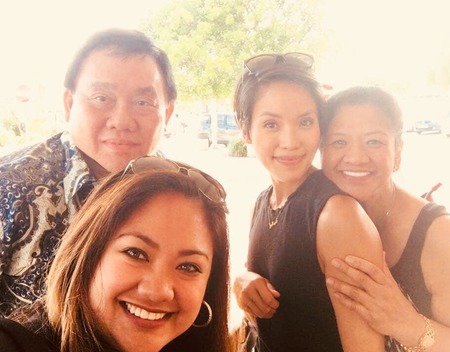 Jessalyn Wanlin, who is Filipina, Chinese and Indonesian pictured with her family. SOURCE: Instagram

Well, Wanlim is Filipino from her mother's side. And, as for Wanlim's father, he is half Chinese and Indonesian. Wanlium, indeed, grew up in a multicultural household alongside her elder sister.

The Gossip Girl actor, in addition, was raised in Calgary, Alberta where she left home at the age of twelve to attend the National Ballet School of Canada because she was initially interested in dancing and ballet as a child.

The actress then later went to America to pursue acting at the prestigious acting and drama institute, The Juilliard School. And, aside from acting, the five feet 4 inches tall actress also enjoys hiking, taking her dogs on walks, ice creams, and Poutine.