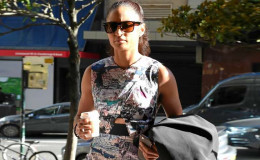 Jessica Peris seem to be single at present as she hasn't officially confirmed her romance with anyone. Well, it looks like Peris hasn't come over her messy breakup with her former partner, rugby league player Shaun Kenny-Dowall.

Athlete Jessica Peris has been in the headlines due to her messy breakups with her past boyfriends including Rooster star Shaun Kenny-Dowall and rugby union player, Jah Coe both ending up at court. Peris accused both of her boyfriends for domestic violence and physical abuse.

But recently, something worst has come upon the athlete as she tested positive of substance abuse, making her unqualified to compete in Common Wealth Games.

With such tumultuous relationships on one hand and drug abuse case on other, what is she up to nowadays? Has she moved on to another man, going rehabilitation? Let's find out!

Jessica Peris seem to be single at present as she hasn't officially confirmed her romance with anyone. Well, it looks like Peris hasn't overcome her messy breakup with her former partner, rugby league player Shaun Kenny-Dowall.

The 28-year-old athlete has always been in the headlines due to her tumultuous relationship with her past boyfriends. 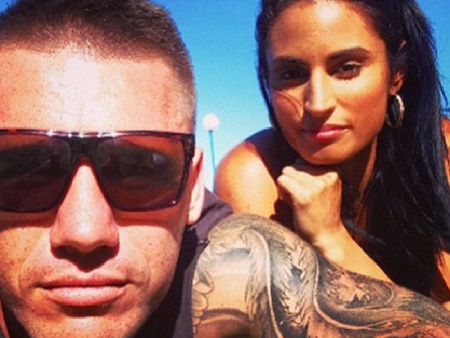 Back in 2016, Peris and her boyfriend of three years Dowall split after domestic violence allegations against Dowall claiming that Dowall smashed mobile phones and threw out dirty laundry publicly.

Moreover, the rugby league player also accused Peris of cheating on him with a man whose name is alleged to be Roger. 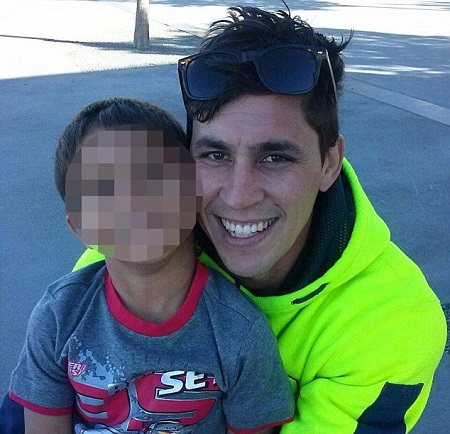 Jessica Peris and Jah Coe has a son together who was born in 2010
Source: Daily Mail

Prior to Dowall, Peris was in a relationship with footballer Jah Coe which also faced a bitter ending with Peris in the Darwin Magistrates Court in July 2012. Peris and Coe together even share a son who was born in 2010.

During the court hearing, Coe was also charged domestic violation for an allegation of pushing and choking Paris and also smashing her mobile phone.

The court later dismissed eight of the charges against the footballer and he was also found not guilty of the other three charges.

Along with the troubled relationships, Peris also has a troubled professional life. Since her last breakup, Peris kept her personal scandal besides to focus on her career, however, she is now forced to withdraw from her selection trials in Commonwealth Games due to her positive drug abuse, conducted by ASADA on 20th February 2018.

Reportedly, the daughter of former Olympic gold medallist Nova Peris was tested positive for using a banned substance, however, the athlete denied the accusation by the Australian Sports Anti-Doping Authority. 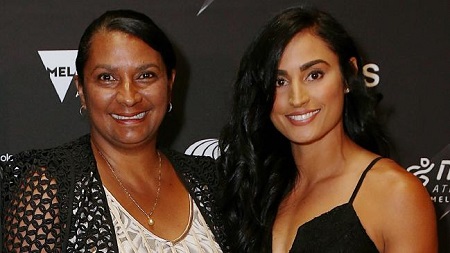 The daughter of former Olympic gold medallist Nova Peris, Jessica Peris withdraws from her selection trials in Commonwealth Games due to her positive doping text
Source: The Australian

She said in a statement:

"I did not take any performance-enhancing substance,”

“I now believe that there are substantial flaws in the way in which my urine tests were conducted in respect of my urine sample to ASADA on 18 October,”

Moreover, she also has hired a lawyer to oppose the findings. 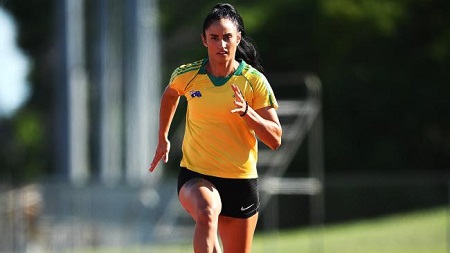