Joan Smalls Dating her Boyfriend for a long time; See their Blissful Relationship 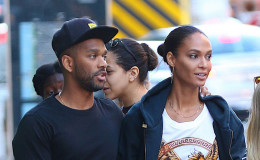 Joan Smalls Dating her Boyfriend for a long time; See their Blissful Relationship, Wiki, Career, Net Worth, and Early Life

It's a big dream for anyone to date a model, especially when the model is none other than Joan Smalls. The Puerto-Rican beauty is one of the most sought after models in the world but guys we have one bad news.

The bad news is, the model is currently dating someone. Many of you probably know about the guy. But wait, don't feel sad just yet, maybe it's just a hoax.

Joan Smalls-Who is her Dating?

The model is currently making a lot of name for herself in the modeling industry. Her modeling work helped her to gain such massive amount of followers which even shy the lack of Kendall Jenner. 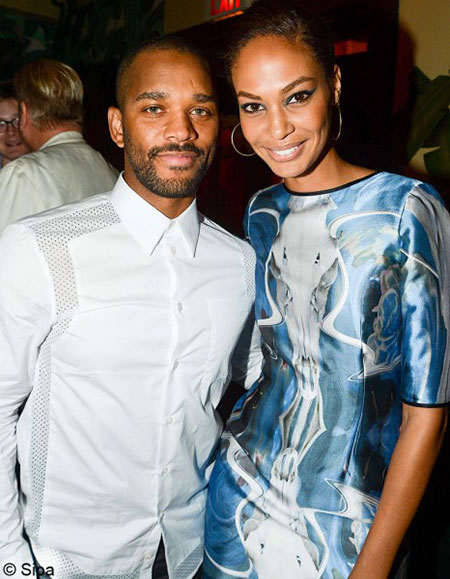 Joan is a world famous model and worked for many fashion labels in the world, Source: Pinterest

Well, she shares a lot of pictures of her work, be it from exotic getaway vacations or from biggest fashion events, no wonder she has million of fans

Enjoying a getaway in an exotic beach!

So brace yourself as what you are about to hear will blow you mind away or probably make you sad. The model is dating and she is enjoying her relationship with her boyfriend.

Two of her heart beats in one picture, her boyfriend and her dog!

Goldo! May all your wildest dreams come true, you have such a great soul and a loving heart that you deserve nothing but the best. I am blessed to call you mine! Happy Birthday mi Amor @modellounge

Now you may be eager to know the identity of her boyfriend, for starters, he is also a model, and they sure make a hot couple. His name is Bernard Smith. 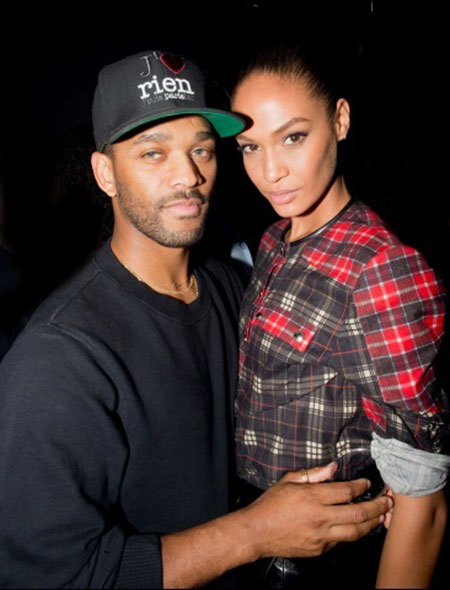 She is currently dating model Bernard Smith since 2011, Source: Pinterest

When you are in the modeling industry, there's a big chance you won't be able to enjoy a blissful relationship, mainly because of work schedule and partly because of the dating lifestyle these days.

But the couple proved everything wrong as the pair is in a relationship for a long time. They started dating in 2011, after meeting each other through a mutual friend.

It's been over six years since they started dating and their relationship is still going strong. Both of them shares a common passion so we believe they'll become one of the most loved couple in the world. 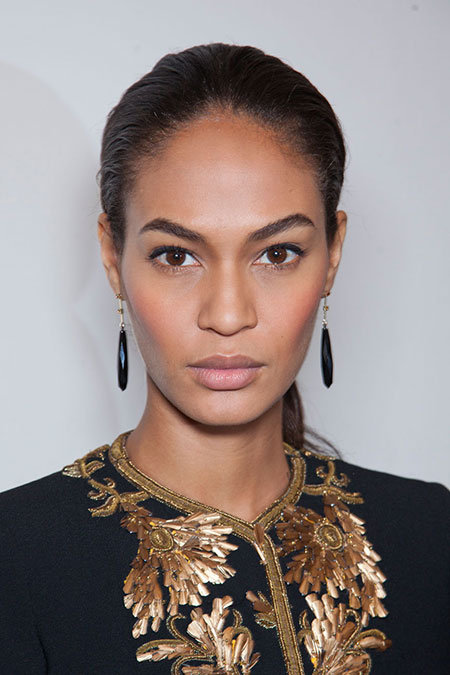