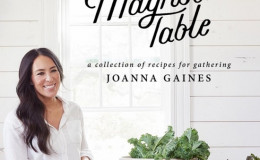 Joanna Gaines recently released some inside details of her first-ever cookbook, stating that it's due in April of 2018. The book grasped a lot of attention when they first dropped the big news back in September.

When the Gaineses announced that they'll be launching a cookbook back in September we couldn't wait to see how it'd turn out and now they've finally revealed that it's going to be entitled as "Magnolia Table Cookbook" named after Chip's new restaurant, Magnolia Table.

The Fixer Upper star announced that the cookbook will be launched on April 24, 2018, and she spoke exclusively with People and other sources to give fans a glimpse of what they will receive! 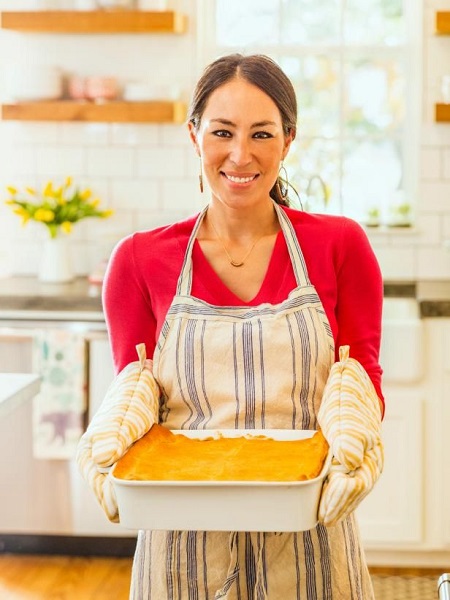 Magnolia Table Cookbook will include Joanna's favorite family recipes, a total of 125 breakfast, lunch and dinner recipes along with snacks and desserts. It will also feature personal favorites of her husband and co-star Chip and their four kids. 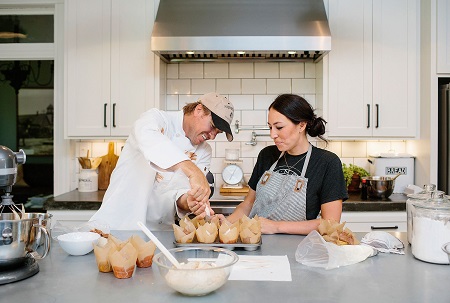 It will also incorporate special dishes and delicacies from the pair's new restaurant, Magnolia Table which is scheduled to open in 2018. The powerhouse couple and the happy family announced this September that this season of their show Fixer Upper will be their last one. 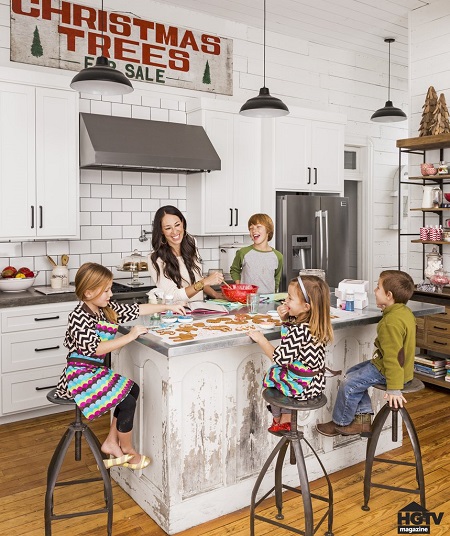 "Chip has always wanted to open a restaurant. And now that it’s finally underway, we wrote this cookbook as a way to share some of our favorite family recipes, including a few that we’ll be serving at the restaurant. For me, this cookbook is a celebration of bringing people together because I think there’s nothing better than gathering around the table with family and friends to share a good meal."