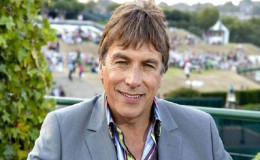 John Inverdale renowned English broadcaster for BBC and ITV. Inverdale has been taking his career along with his married life as well.

John Inverdale renowned English broadcaster for BBC and ITV has been the part of several major sporting events such as Wimbledon, FIFA World Cup, Olympic Games and so on.

Today, however, keeping aside his career let us discuss his personal life. John is a married man and is also a proud father of two daughters.

To know more about his wife, family, and children stay, with us!!!!!

John and his wife Jackie Inverdale are together for many years and since there has never been any rumors of their divorce or any other affairs we can assume that they are living a blissful married life together.

The couple lives a very private life and never shares their personal affairs to the world. John is currently working as a social worker for Aspire as a fund raiser and has been playing an advocating role for the NGO. 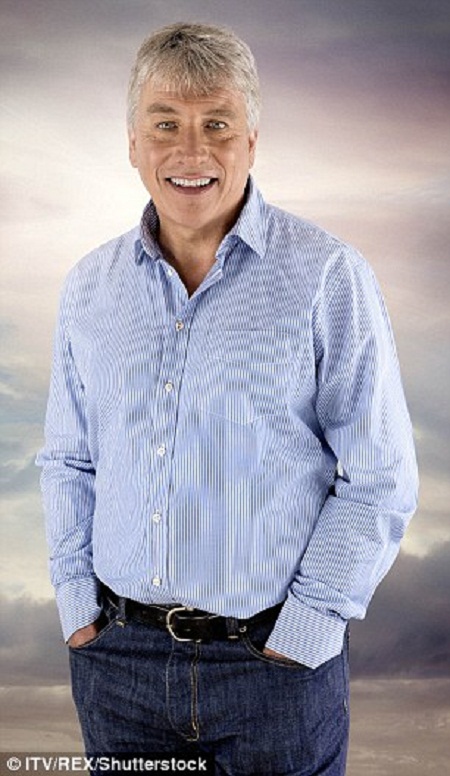 He also has two daughters and like every father, he loves them very much. Though both of his children live a very private life and does not come out in public we can assume that they are very successful family.

Touching with his relationship status with his wife, let's know more about Inverdale, we will be rescuing you with his career goal, how did he start his career as a broad caster.

Firstly, Inverdale as a broadcaster he started his career first on 1985 as a radio broadcaster in BBC’s national radio stations. 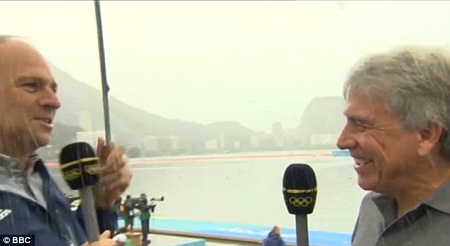 Inverdale was one of the regular presenters on BBC Radio 5 lives in 1994. ‘John Inverdale Nationwide’ a drive time show he presented till 1997, where he was named as a Sony Broadcaster Of The Year on 1997.

He also anchored the topical show, Any Sporting Questions, on Radio 4’s Any Questions.

Similarly, he continued his career as a radio broadcaster to television broadcaster, he worked regularly for BBC television. He was the main Rugby Union anchor of Six Nations Championship. An ITV’s Rugby World Cup was covered by Inverdale in 2015.

The BBC’s World Cup and Olympic Rowing coverage was presented by him along with Sir Steve Redgrave. He was also featured in several episodes of channel 4 show called Countdown.

Because of his hard work and dedication from the University of Wales Institute, Cardiff, he was awarded as an honorary fellowship in November 2009. 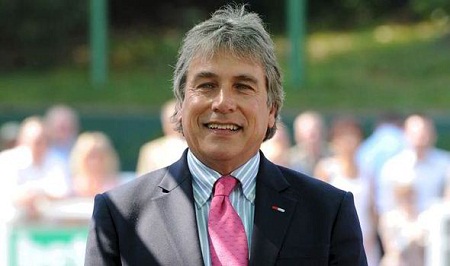