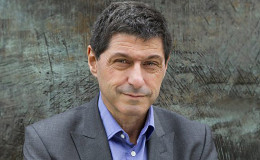 on Sopel: See his Married life with Wife Linda Sopel and Learn about his Children and Career and family

His shows including The Politics Show and Global News made him one of the prominent faces in the news industry. For a man with such success and honor, it takes a lot of support and motivation from family, and Jon is blessed with such family.

He's happily married to his wife Linda Sopel and the couple shares a wonderful family together.

The duo started off as good friends but eventually ended up falling for each other. They fell in love and got married in 1998 at a private wedding ceremony amidst close family and friends. 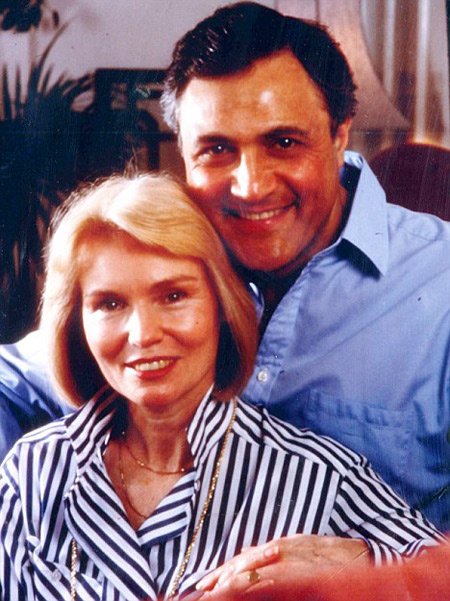 Jon with wife Linda back in the 1990s, Source: Pinterest

And after all these years, the perfect pair is still going strong without any divorce or affair rumors.

Just last year, during the October, the pair went on their second romantic honeymoon to Kenya, reminiscing the moments they spend at the same destination where they went on their first honeymoon.

But this time, they went with their two adorable yet beautiful children, a son and a daughter, who have all grown up named Max and Anna. 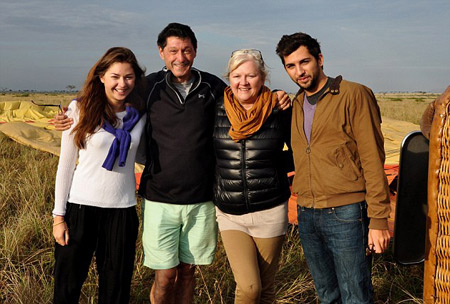 The pair had an amazing time together and speaking with DailyMail. Linda stated,

"What surprised me (and frightened me a little) was how close we were to the ground, scraping over the treetops.

"When we were in the Masai I think I said that going up in a hot-air balloon would be one piece of expenditure too far. It was a decision I immediately regretted and was something I was determined to put right." 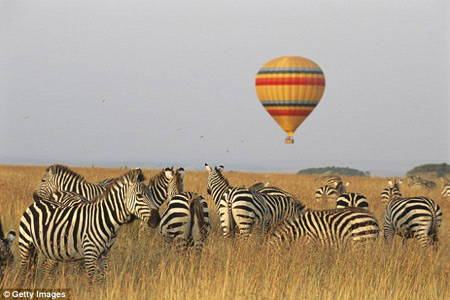 Linda who is also a former political journalist enjoyed a romantic stay in camp at the Beyond The Lodge Bateleur Camp that looked absolutely heavenly. 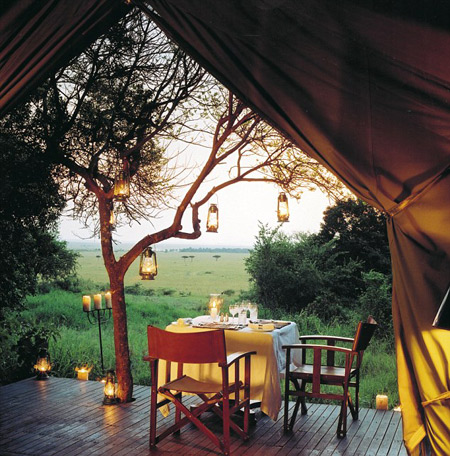 The trip that offered them a twin center safari/beach trip cost them nearly $7300. All in all, the pair had the most amazing time together and we wish them a life time of happiness and togetherness. 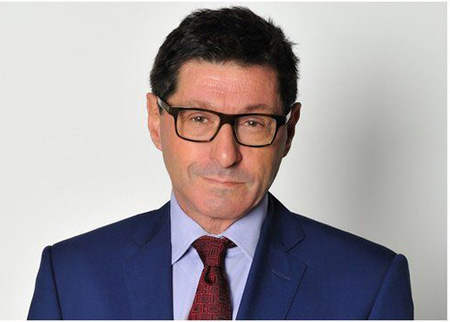