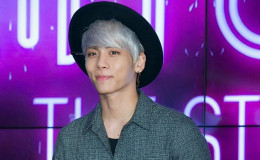 Kim Jong-hyun, lead singer of K-pop band SHINee was discovered unconscious in his rented apartment in Seoul. The 27-year-old was rushed to nearby hospital but was pronounced dead. He died of carbon monoxide poisoning.

Jonghyun, Lead Singer of SHINee Found Dead In His Apartment On Monday- It's Been Really Hard-Please Let Me Go" Jonghyun's last Message to His Sister!!See More Details

Kim Jong-hyun, famous by his stage name Jonghyun; the lead singer of South Korea's renowned boy band, Shinee sadly passed away on Monday, December 18, 2017. Police reports state that the cause of his death was suicide, however, the investigation regarding suicide as the possible cause of his death is still going on.

Yonhap news agency reported The BBC that the authorities found burnt coal briquettes that produced carbon monoxide in a frying pan inside his rented hotel room and they've suspected that cause of the death to be carbon monoxide poisoning. 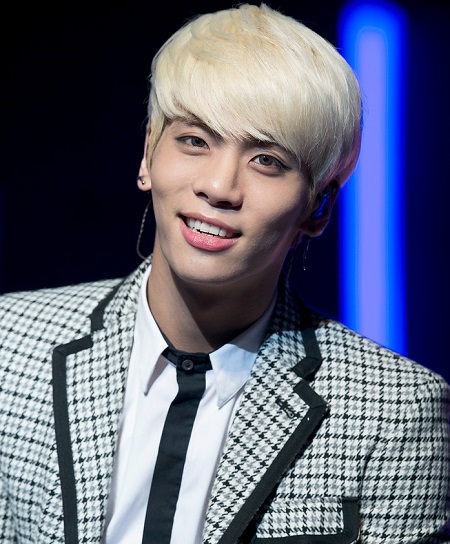 The management company of Shinee released a statement to the press stating,

"We are sorry to be the bringer of such tragic, heart-breaking news. On December 18th, SHINee’s Jonghyun left us very suddenly. He was discovered unconscious at a residence in Chungdam-Dong, Seoul and was rushed to a nearby hospital but was pronounced dead. Our sadness cannot compare to the pain of his family, who had to say goodbye to a son and a brother. But we have spent a long time with him, and SHINee members and SM Entertainment staff are all in deep mourning and shock."

"As per the wish of the family, the funeral will be held quietly with his relatives and company colleagues. Once again we show our deepest condolences to Jonghyun on his last journey.''

CNN reported that before his death Jonghyun contacted his sister via text messages that read, "Please let me go. Tell me I did well. Final Farewell." 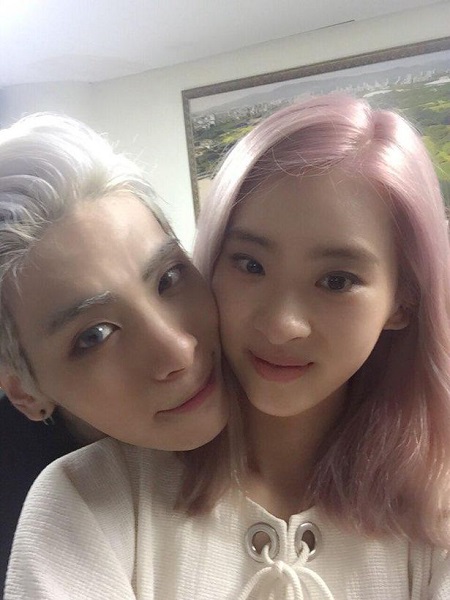 Seeing this, his sister immediately alerted the emergency services to go and check up on him telling that he's threatening to take his own life. Not only this, further investigation led to findings that two weeks before his death, Jonghyun had requested his friend Jang Hee-Yeon, the musician from the band Dear Cloud to post a message on his social media" if he disappears from the world."

"I'm broken from inside. The blues that slowly ate at me has finally swallowed me whole. I couldn't overcome."
I hated myself. Holding on to disappearing memories and screaming at it to wake up. There was no answer. If I can't breathe, it's better to stop."

SHINee was formed in 2008 by SM Entertainment and went on to become one of the hits in South Korea and all over the world. Jonghyun was the lead singer/songwriter and vocalist of the band. 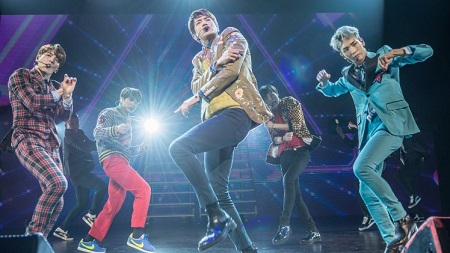 RIP and heartfelt condolences to the bereaved family!