Jordana Lajoie's Love Life In Details; Seems As Her Boyfriend Died From Cancer 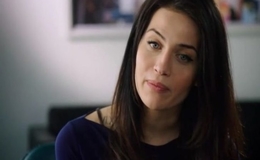 Canadian French actress and director, Jordana Lajoie is arguably one of the finest artists we have seen on our screen. But, despite such talents and skills, the Black haired beauty is still paid dust.

Needless to say, it's a shame that her talents and work is still yet to be appreciated and recognized by big film directors and producers in Hollywood. But, keeping aside her career, it's also no fresh news regarding how the Zoe actress prefers to keep her personal life closer to the vest.

So, Who Is Jordana Lajoie Dating?

The French-speaking actress, Jordana Lajoie, highly won the heart of her fans for her graceful appearance in films and tv shows such as Morning After, Identity, and A Gingerbread Romance. And, with the popularity that comes along with the acting career, Lajoie is smartly clever with not putting her personal life matter blatantly in the public. 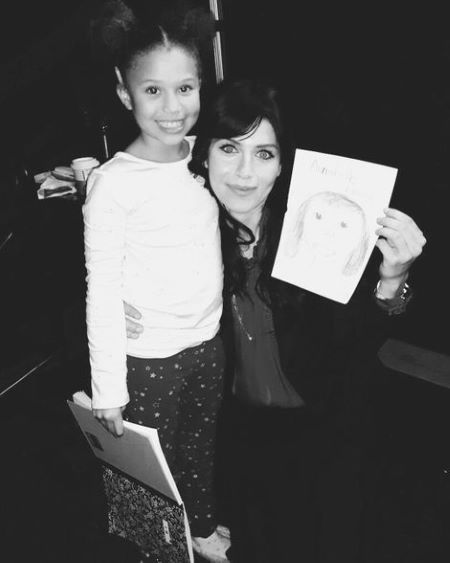 As a matter of fact, the actress only shares about stuff related to her career and professional life on social media. And, since she rarely ever talks about her love life in the public, it's hard to figure out the existence of any special man in Jordana's life.

Lajoie, however, is highly assumed to be single. And, whilst his marital and relationship status is a mystery to her fans, one thing is certain that Jordana is highly motivated to have her own children one day.

The actress is extremely passionate of children and not to mention, she is most excited and happy whenever there's a child artist on the set. Hopefully, she will find the right person to share and raise her children with.

Did Lajoie's Boyfriend Die Due To Cancer?

In February 2019, Lajoie shared a picture with a man and shared the sad news of the passing away of someone very close to her. Although Lajoie didn't reveal much over the death, the pictures and the short caption were enough to understand the actress's sorrowness. 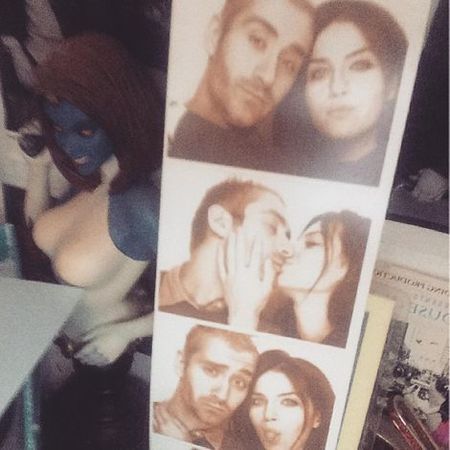 "goodbye my wolf,'' said Lajoie in the caption section. And, in the pictures were Lajoie with the man who seemingly died of cancer as some pictures showcased the deceased man with baldness. Lajoie, however, didn't mention him as her boyfriend. But a picture where the two can be seen pecking each other tells otherwise.

Fans and close friends of the actress showed up in the comment section and were kind enough to support Lajoie and offer her comforting words. Well, whoever the man was, he was surely dear and beloved to Lajoie.

And whilst dealing with the death of someone close to you is never easy, we still hope the actress recovered from the tragedy.

See more similar Stories and Biographies only on MarriedWiki.com.