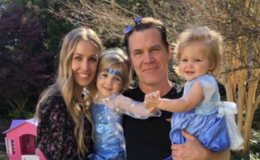 Josh Brolin, 54, is a wealthy American actor. His estimated net worth of $45 million. The 5'10'' actor is best recognized for his roles in The Goonies, W., True Grit, Men in Black 3, and No Country for Old Men.

Josh Brolin, 54, is a wealthy American actor with a net worth of $45 million. The 5'10'' actor is best known for his roles in theater, film, and television, which he has been doing since 1985.

Brolin's most notable roles include The Goonies, W., True Grit, Men in Black 3, and No Country for Old Men.

According to The Sun, Josh Brolin has been married three times. His third wife is Kathryn Boyd Brolin. Brolin, who was born on October 12, 1987, is a model and her husband's former personal assistant. Despite their nearly 20-year age difference, the couple began dating in 2013 and married three years later in 2016. 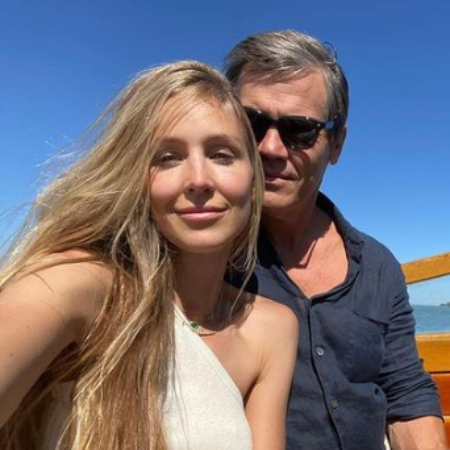 Kathryn has worked as a production assistant on numerous films over the years, including Everest, Oldboy, The Watch, and Sin City: A Dame to Kill For. She is signed with Atlanta Models & Talent. Boyd is the founder of MIDHEAVEN Denim, a clothing brand with the goal of providing "timeless staples to women who fall outside the average size scale with an emphasis on fit, quality of the fabric, and sustainability," as per her Instagram account.

Josh Brolin was previously married to two other women before marrying Kathryn Boyd Brolin. His first marriage, to Beverly Hills Cop II actress Alice Adair, lasted from 1988 to 1994. The pair had two children together, Trevor Brolin and Eden Brolin, who both went on to have successful careers in the entertainment industry. 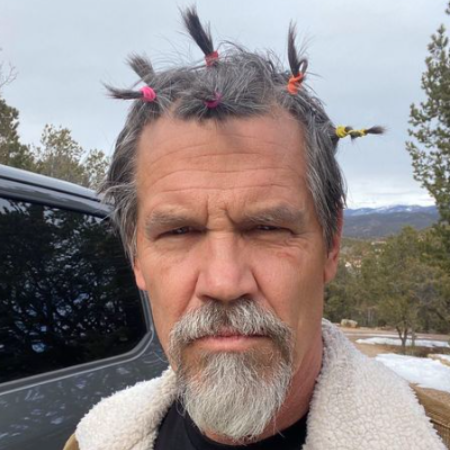 Trevor is a well-known actor, producer, and director, while Eden is a renowned actress who has played Mia in Yellowstone since 2018. Following his divorce from Adair, Brolin married Diane Lane, an American actress, and producer best known for her roles in The Outsiders, Under the Tuscan Sun, and Inside Out. The pair were married from 2004 to 2013, but they divorced after years of difficulties.

Josh spoke to Entertainment Tonight in 2018 about his ex-wife and said, "Diane was my favorite. I enjoyed being her daughter's father figure. It just wasn't attainable, and when you're a hero, you get exhausted, and when you're exhausted, you get resentful, and then all that stuff comes out. So I feel bad that I didn't have the foresight, maturity, or whatever to recognize that early on."

According to Yahoo, Brolin was arrested several times during their marriage for public intoxication, but the charges were later dropped.

Josh Brolin's eldest child was born on June 26, 1988, as son Trevor Brolin. Trevor, like his famous father, pursued a Hollywood career when he was older and has done an excellent job following in his father's successful footsteps. 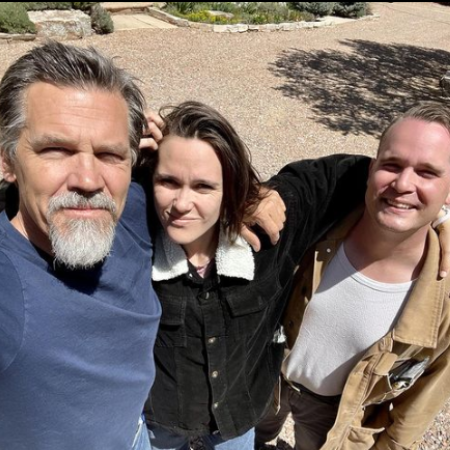 Trevor is well known for his roles in X, All Kids Count, and Felt. In addition to acting, he is a director, writer, cinematographer, and producer. Josh posted a rare photo of himself posing with Trevor and Eden on Instagram in May 2021. "To my girl and boy (@edenbrolin and @funtonofun), who started my heart almost 33 years ago and have kept me real, true, and shown me what a diamond asset humility is." "I love you both," the actor captioned the photo.

On November 30, 1994, Josh Brolin and his first wife, Alice Adair, welcomed their second child named Eden Brolin. Since then, the brunette beauty has achieved success as an actress and singer in her own right.

Eden is best recognized for her roles as Charlie Singer in the Beyond TV series and Mia in the hit TV series Yellowstone, according to IMDb. The I Dream Too Much actress has also appeared in other shows and films, including Arkansas in 2020, Blood Bound in 2019, and Emerald City in 2016.

Josh Brolin's youngest daughter, born on November 4, 2018, joined the family. Westlyn Reign Brolin is still a baby, but she has already won the hearts of her father, Grandpa James, and step-Grandma Barbra. 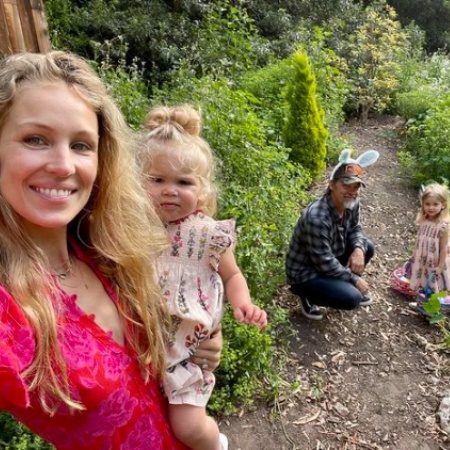 "These aren't (Barbra's) blood grandchildren, and she's just mush," James told Closer sweetly. "She's all over them! The minute they talk on the phone, she transforms into melted putty. Every other day, (Josh and Kathryn) send videos of what (Westlyn) is up to. As a result, we're all quite close."

Brolin shared a touching tribute to his daughter on Instagram for her birthday in 2021. "We are fortunate to know you, little girl: Trevor, Eden, the little one, and Mama galore - we love you like a fiery sunset, like the fish that comes to peek at the surface of the water and then delves deep into the revelation of an explosively colorful sea that you understand better than any of us," he wrote. "Papa adores you. "Happy Birthday."

Josh Brolin, and Kathryn Boyd Brolin's second child, was born on Christmas Day 2020, named Chapel Grace Brolin. The happy parents shared the news with a photo of their child wearing a pink hat and swaddled in a matching blanket. 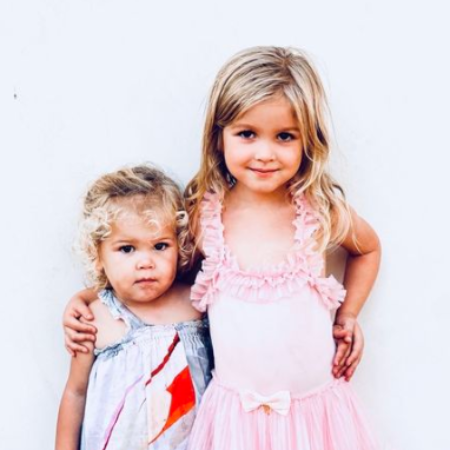 "On December 25, 2020, at 6:20 p.m., Kathryn captioned her Instagram post, "Our little Christmas evening angel. Josh explained the significance of Chapel's name two days after her birthday. Brolin wrote on social media that he and Kathryn "always found a great solace in chapels" wherever they went. Despite not being particularly religious, a God-feeling has pervaded our lives, and chapels have always been havens where we felt connectedly free to express gratitude. To us, Chapel Grace represents the heavenly sensation we have always experienced while stooping and kneeling."

Stay updated with Married Wiki for more news and articles about celebs.