Journalist Reena Ninan and Kevin Peraino are happily married. Know about their children 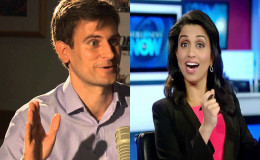 Lastly, we might say that Reena ninan and her spouse Kevin Peraino are spending happily wedding life till date about their relationship even with their children.

American television journalist Reena Ninan is currently working for CBS News based in New York. She is undoubtedly one of the most talented journalist's fo all time.

Reena Ninan is a married woman and her husband is Newsweek reporter Kevin Peraino. They also have two children, four-year-old son and two and a daughter. Let’s talk about her married life and children in detail.

She married one of the brilliant American author and former Newsweek reporter Kevin Peraino a long time ago.

Sharing the same profession as a Journalist, they met during their work related events and they fall in love with each other. 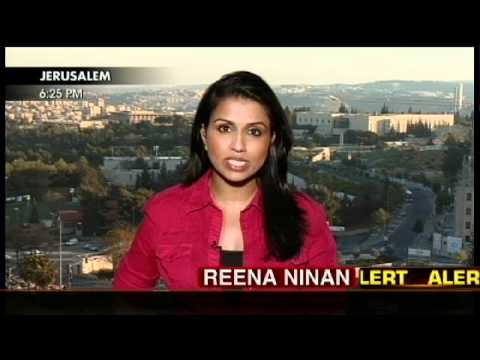 Their affair turned into a marriage and they have been together since then. Both Reena and her partner Kevin loves to spend time together whenever they have free.

The relationship of the duo is going really strong and they surely have a strong bond. So, the couple has no signs of a divorce as well as no imminent signs of any martial issues between them.

The couple has two children together four-year-old son named Jack and her two and a half-year-old daughter named Kate.

She loves to spend time with her kids and Reena has also tweeted about her children.

“My son threw his train at out v. anyone know how to fix a broken LCD screen?”

Television news reporter, Reena Ninan is well known for her fruitful, multipurpose and tireless personality. She has reported from the different countries like Iraq, Libya, India, Israel, Indonesia, Lebanon, Jordan and Egypt.

She has collected a wide range of experience and has worked for America This Morning and has also been the reporter for Good Morning America.

She was also named by Glamour Magazine as one of the “Women on the Front Lines” for the month of July 2011. She has also worked as the Middle East letter writer for the

Similarly, Reena has also worked as the Middle East letter writer for the Fox News Channel from 2007 to 2012.

Kevin Peraino is an author and Journalist. His first book, 'Lincoln in the world: The Making of the Statesman and the Dawn of American Power' was released in October 2013.

Peraino has worked as a writer for Newsweek magazine from 1999 to 2010.

Currently, the family of four is living happily together and we wish them to remain together for the rest of their life.