Journalist Sarah French and Chris Carpenter married in 2014. Know about their family life and children 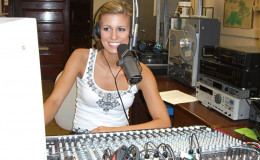 Lastly, we could say that journalist Sarah french and professional baseball Chris Carpenter had spent their married life happily with lots of love and care.

American journalist Sarah French is a very beautiful, attractive and a talented girl.

She is also a happily married woman. French married to an American professional baseball pitcher Chris Carpenter, who is currently a free agent. Let’s try to find out more about Sarah French and Chris Carpenter's married life below.

Chris made her move on Twitter and somehow he won her heart. Sarah and Chris talked on social media for more about three months before they actually met.

Chris popped the question to Sarah on October 12, 2013, while they were on the vacation to Paris. Later, Chris got down on one knee and proposed to her in Paris, on the romantic Love Luck Bridge.

She said yes to him and they both pitched their keys into the Seine River as a symbol of their never-ending love.

Where couples from around the world write their names on a padlock, lock it onto the bridge and then throw the key into the water.

They got married on December 6, 2014, at the First United Methodist Church in Hot springs, Arkansas the church she grew up in.

Sarah looked gorgeous in white crown where Chris was looked handsome in his black suit. The love bird went to the Caribbean island of St. Lucia for their honeymoon. 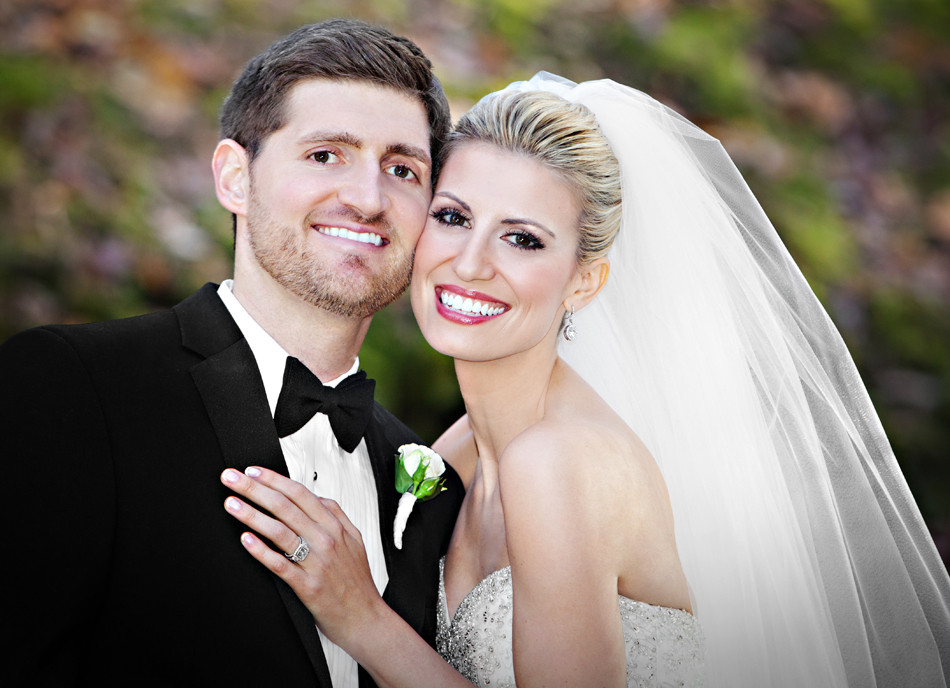 Their reception was at Arlington Resort Hotel & Spa. We must say, their wedding was a grand event. 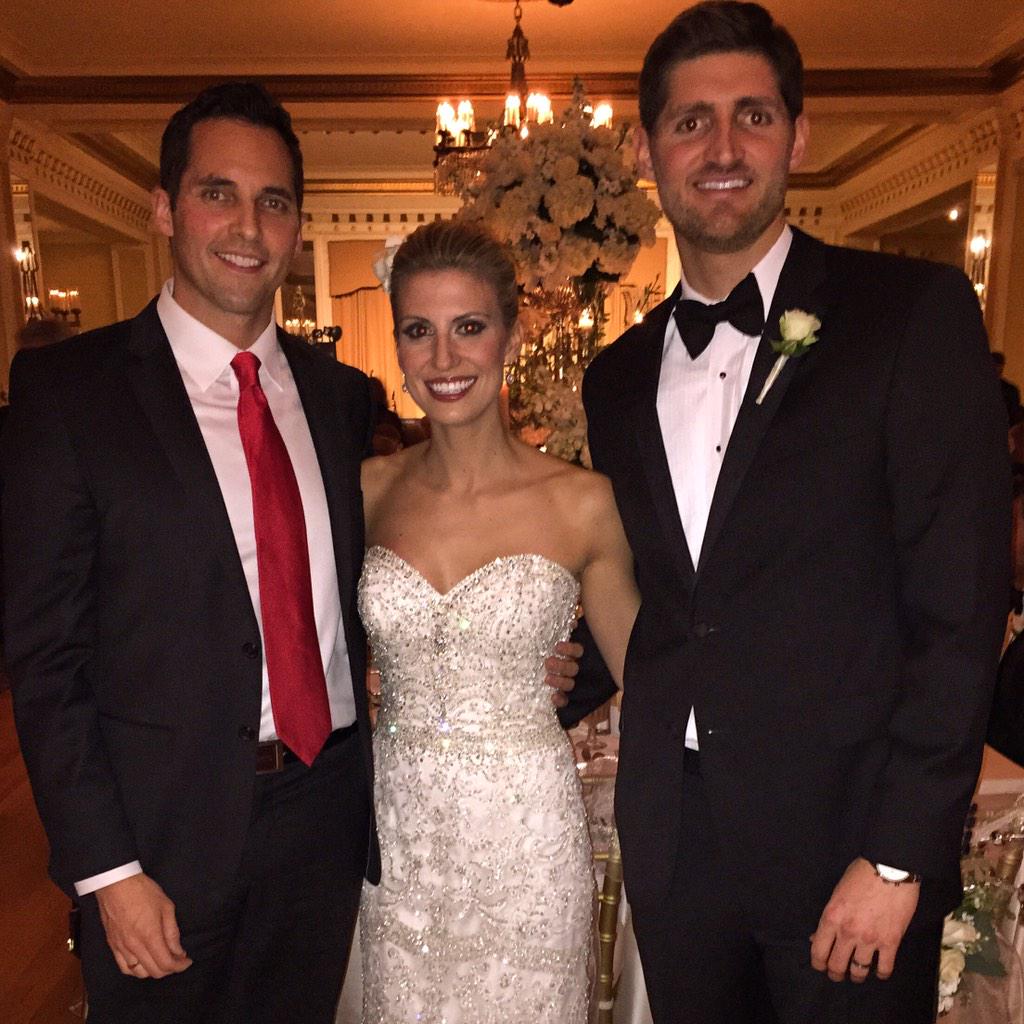 The couple is living a happy life together with no rumors of a divorce.

The couple has a cute daughter together, whose name is Blair Addison. Sarah gave birth to a baby one day before her birthday.

About her husband Chris Carpenter:

Chris has played in Nippon Professional Baseball (NPB) for the Tokyo Yakult Swallows and in Major League Baseball (MLB) for the Chicago Clubs and Boston Red Sox.

The pair is surely an inspiration for all of us and we them to remain as it is for the rest of their life.