Home Article Kailyn Lowry is pregnant with a third child, see who is the father of her baby?

Kailyn Lowry is pregnant with a third child, see who is the father of her baby? 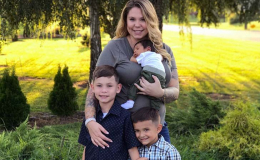 Kailyn Lowry is pregnanat with third baby and her baby's father has still not been revealed by the television personality. She was once married but it ended in divorce.

Kailyn Lowry is one of the famous television personalities, best known for her appearance in popular teen reality series, 16 & Pregnant.

Later, she featured in four seasons of MTV hit series Teen Mom, that documented her life as a single mom, taking care of everything.

After divorcing her husband Javi Marroquin, Kailyn was single with two children to raise by herself. However, the recent news of her being pregnant with a third child has blown off steam and heat in the news, raising curiosities of who could be the potential father of her child.

So, with that being said, let's find out who is the mystery father of Kailyn's third baby!

Kailyn revealed the mystery man behind her third baby

The Teen Mom starlet, Kailyn was pretty tight-lipped about who could be the father of her third baby. 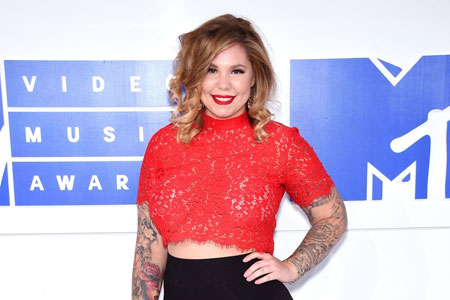 She announced that she's pregnant with her third child through her Instagram on March 30, 2017, posting pictures of her baby's ultrasound.

I can't wait to meet you

In her personal blog, kaillowry.com, she confessed about her pregnancy stating that people in her life sold her out before she was ready and like a normal person, she wanted to be her happy time.

"Please know this was a choice I made, I already know some won’t agree but I’ve been showered with support by the ones I love since I found out."

"Why did I wait? I’ve had a lot of health complications leading up to this pregnancy and I was not ready to release such private information on my own just yet being that I am so high risk with this pregnancy. I didn’t want to announce just to have another miscarriage and suffer through another grief."

When sources speculated the potential father of her child, Kailyn cunningly dropped a hint that her long time close friend Chris Lopez could be the father. 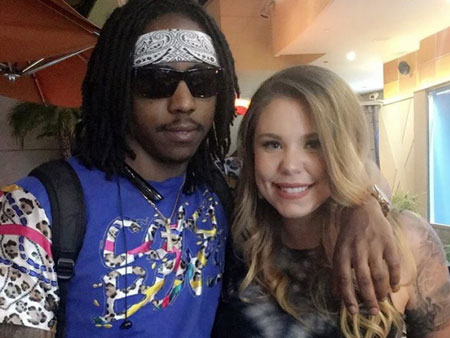 The mother of two even posted a picture of her baby bump with the caption, "Baby Lo" in it and following this, Chris also tweeted about his "miracle child" which was later deleted by him. 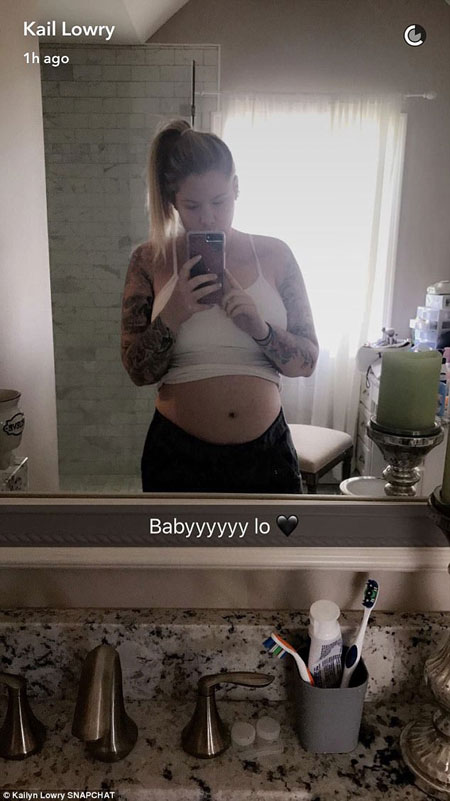 Kailyn taking a picture of her baby bump in Snapchat, Source: In touch Weekly

This doubt was cleared when Kailyn unknowingly told one of her fans in an Instagram Live session that "Chris" would make a joke about the baby name, Holden, saying "I'm holden the baby".

Despite the fact that it's obvious who the father is, Kailyn, however, has plans to keep her baby daddy's identity a secret with high hopes from the fans that it would be revealed on the show.

Kailyn was pregnant at 16 and got married: Marriage ended in divorce

A senior year student, Kailyn's life took a major turning point when she got pregnant with her college boyfriend, Jo Rivera. 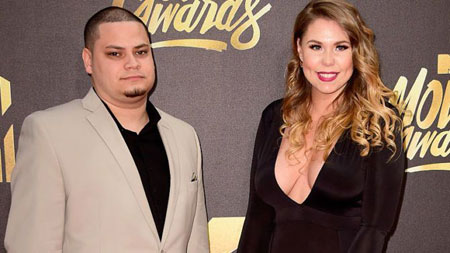 Her parents, unstable mother and absentee father, didn't much cared about her condition, so she moved in with Jo and his family.

The couple's first son, Issac was born on Jan 18, 2010. However, this happy family didn't stay together as they split the same year.

Later on, she started dating Javi Marroquin, who she met on her show, Teen Mom 2. The couple dated for few months and got married on September 4, 2012. 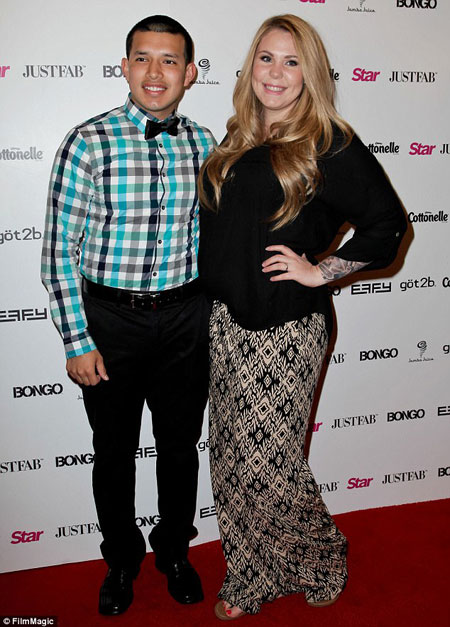 The couple happily welcomed their first son together named Lincoln Marshall in November 2013. 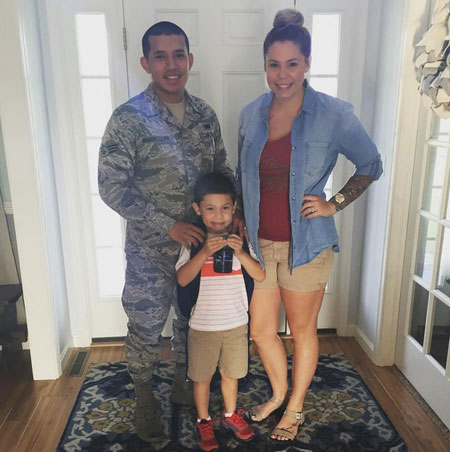 The happy couple, however, didn't last long as they filed for divorce in May 2016, accusing each other of infidelity and stating irreconcilable differences. Their divorce was finalized in January 2017.

Here's a video of Teen Mom 2(Season ) of Javi and Kailyn having arguments.

Javi has now moved on with another girl, Cassie Bucka and has been dating since February.

As for now, Kailyn is raising her two sons as a single mom and doing pretty well with her reality series too.

Now that she's pregnant with third child, we all wish her happy and healthy motherhood and hope she reveals soon who the father is.