Home Article Kate Middleton and Prince Williams will welcome their third Child together; Find out all the officials details here

Kate Middleton and Prince Williams will welcome their third Child together; Find out all the officials details here 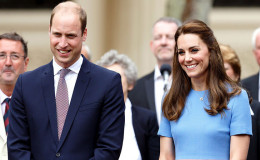 Kate Middleton and Prince Williams will welcome their third Child together; Find out all the officials details here

Another one in line for the succession of the British monarchy.

The Kensington Palace announced the news that Kate Middleton is now expecting her third child with Prince Williams. So just like she suffered from Hyperemesis Gravidarum during her first two pregnancy, is she feeling it again?

As we all know that Kate is already a mother of two children and many of the previous Royal Prince never had more than one siblings. Looks like Kate and William are now going to set an example. 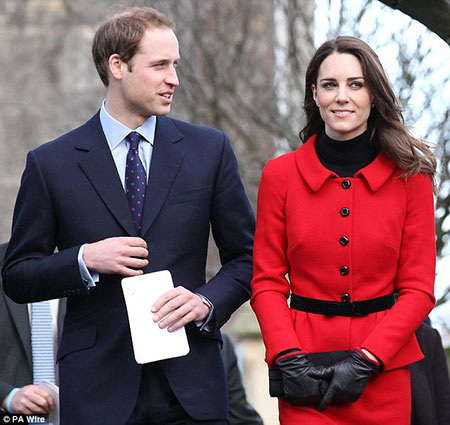 In the morning, representatives released an official statement stating,

“The Queen and members of both families are delighted with the news.”

During her first two pregnancies, The Duchess suffered from Hyperemesis Gravidarum.

“As with her previous two pregnancies, The Duchess is suffering from Hyperemesis Gravidarum. Her Royal Highness will no longer carry out her planned engagement at the Hornsey Road Children’s Centre in London today.”

This will be the third child for the Royal couple. They already share two children, Prince George, born July 22, 2013, and Princess Charlotte, born May 2, 2015. 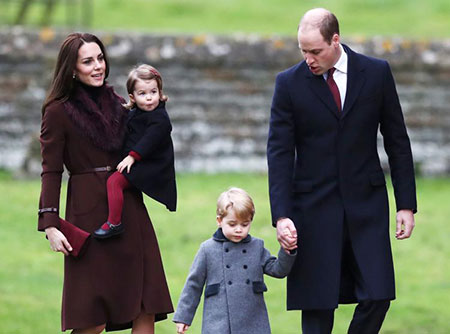 According to many sources, Prince Williams is now going following his grandmother footstep. Unlike his father, Prince Charles, he is ready to defy the convention and become a father to three children.

Kate and Prince Williams tied the knot in an extravagant Royal nuptials on April 29, 2011. They first met each other while studying in the same school Marlborough school.

We wish the Royal couple all the best as they are about to step into the world of parenting for the third time.