Home Article Gary Johnson and Girlfriend Kate Prusack are happily dating. See the Relationship of the Couple, are they getting Married?

Gary Johnson and Girlfriend Kate Prusack are happily dating. See the Relationship of the Couple, are they getting Married? 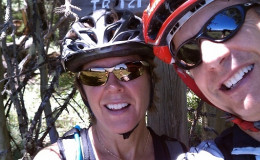 Kate Prusack and his long time partner, Gary Johnson is engaged in 2009 and is planning to married but is not yet because of their busy schedule.

Beautiful Kate Prusack is the girlfriend of an American businessman, politician, and author Gary Johnson.

The couple is dating since 2008 and is not married yet. But as per their statement, they are planning to do so but their busy schedule is not allowing them.

So, today let us discuss the relationship of the couple.

The couple first met in New Mexico in 2008 during a bike race. After that, they decided to go on a date so that they could know each other more in a better way.

On their very first date, she was gifted with the copy of Atlas Shrugged, a novel by Ayn Rand. 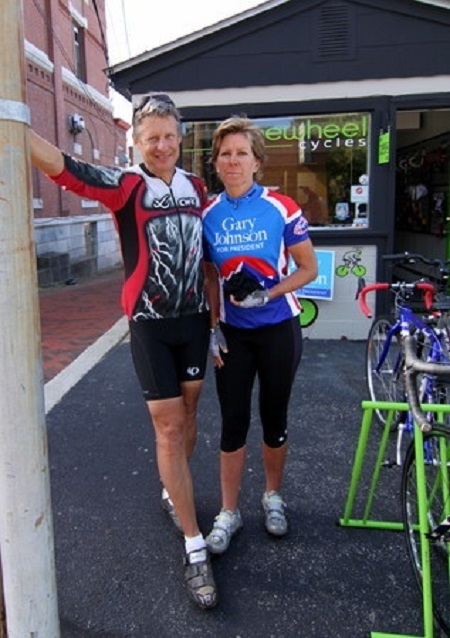 The reason behind giving the book is that to know him better; he said:

''If you want to understand me, read it''

The statement by Gary clearly shows that his life and personality is related to this and if anyone wants to know him just the novel is enough. The day is memorable for both the couple and still talk about those.

The day is memorable for both the couple and still talk about it. 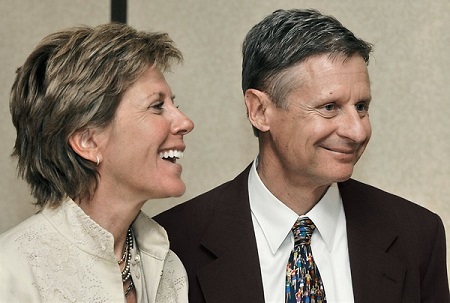 Kate and Gary together in a picture, Source: Life Map

The couple's Engagement and Wedding Plans

After dating for nearly a year the couple got engaged.

Gary is so romantic as he proposed her in a ski lift at the Taos Ski Valley Resort in New Mexico. Who would deny if your loved one would propose you in that way?

Kate and Gary are not married yet

They are ready to be with each other for the entire life. But due to the busy work schedule of Kate as she keeps on traveling which became the main reason for their delay in marriage.

According to Gary,''My fiance's always on the road''

Despite their busy schedule they are together for many years and understand each other very well which is a sign of a good relationship as well.

Gary Johnson points out his parents and his fiancee, says he plans on having a White House wedding, gets a little choked up thanking his son

Prior to Kate, Gary was married to Dee Simms in 1977. She was engaged with the campaigns against breast cancer awareness and smoking as well.

The couple was blessed with two children, however, due to some reasons they filed the divorce in 2005 and separated after four months.

''My heart is broken with what Gary's done to me, but I'm a survivor and I'll make it through this.''

''I love her. I always will. We have just grown apart for what I consider a long time. I've been going from one adventure to another and I've been doing it by myself."

This statement shows that they both loved each other but there was a serious matter that forced them to split. Unfortunately a year after their divorce, his ex-wife died due to hypertensive heart disease. 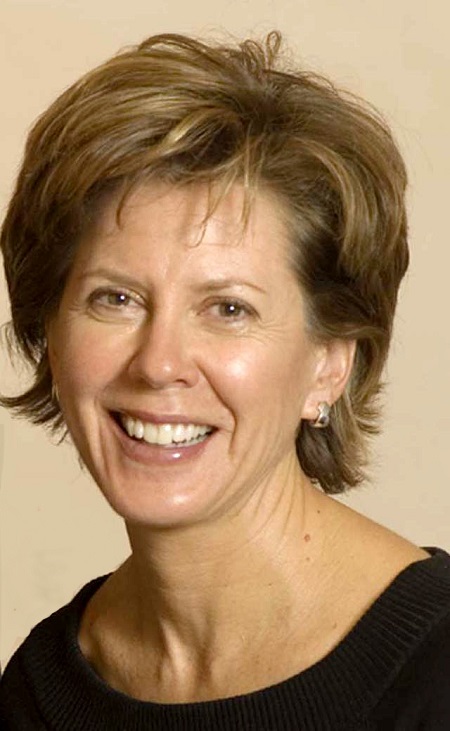