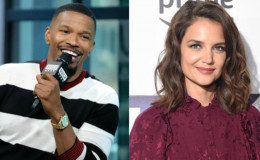 Truth always comes out on top no matter how much you try to hide it.

Katie Holmes and Jamie Foxx officially announced that they are dating as they took a romantic stroll on the beach in Malibu, California.

Katie Holmes and her now exboyfriend had ended their intimate relationship after being together for six years. The pair were first linked in 2013 and were frequently seen on PDA together. They stopped seeing each other as their relationship came to a natural end in May.

Holmes and Foxx made their final appearance as a couple at 2019 Met Gala. Jamie thinks Jamie Fox shared a picture of him with his two daughters on 20th August 2019 following the split with girlfriend, Katie Holmes.

Foxx is allegedly dating a 21-year-old singer Sela Vave for over a week.  The duo walked hand-in-hand while they left a Los Angeles nightclub. As a result, fans began to speculate if they were romantically involved with each other.

On 21 August, Foxx called into Big Boy's Neighborhood on LA's 92.3 The Real radio Station, to clear up the controversies and disclose his relationship status. In an interview, Jamie revealed he wanted a younger female to spend his life with. 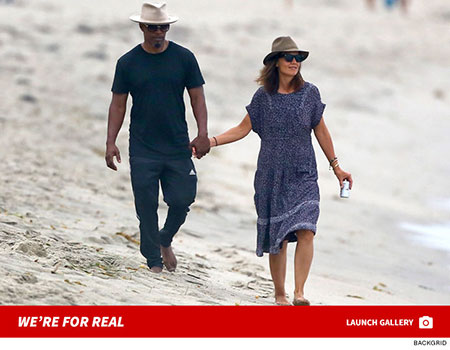 Katie and Jamies officially announced their relationship after they were taking a stroll in Malibu, Source: TMZ

Same thing happened here, Jamie being a workaholic always denied that he is going out with Kate and the actress also did the same. So after all the speculations, the media was right after all.

The pair were taking a romantic barefoot walk whilst holding hands in Malibu, California. The duo still remains tight-lipped as they are yet to comment anything regarding their relationship.

But hey, they can't hide their relationship as holding hands and becoming cozy with one another doesn't mean you are still friends.

A Few years back in 2013, after her divorce with Tom Cruise in 2012, the duo danced it off on the dance floor at the Apollo in the Hamptons event in East Hampton, New York.

During the time, Jamie denied that they are an item and during an interview stated,

“[The rumors] are one hundred percent not true. In fact, it’s quite hilarious because we simply danced at a charity event along with a lot of other people.”

But soon after the incident, the pair was spotted multiple times by the paparazzi and on top of that, they were living quite close to one another. 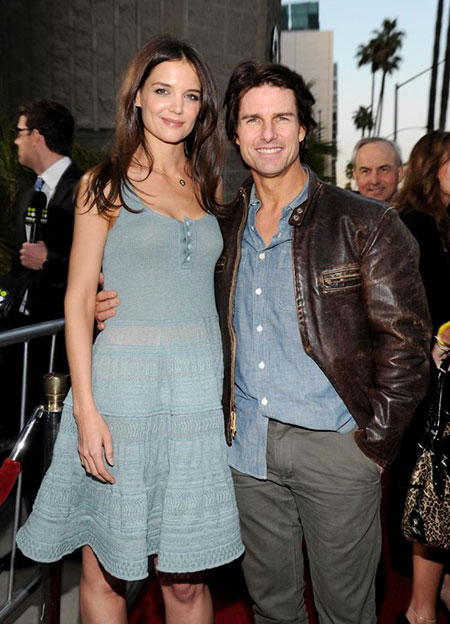 Katie is a mother of one child, Suri Cruise, from her previous marriage to Tom. She divorced him due to his links with the Church of Scientology.