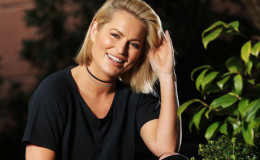 Keira Maguire Admits About Her Plastic Surgery. Recently, Featured In The NW Magazine. Also, know about her Career and Dating Affairs.

Not a whole lot of celebs admits about enhancing their body artificially. But not Keira Maguire, the former contestant of The Bachelor, as she revealed to have undergone a plastic surgery.

In a recent interview, she claimed the showbiz industry made her conscious about her physical appearance and that's why she went under the knife.

If you're an average Joe earning around $30,000 a year, then you'll be definitely shocked to hear how much celebs spends to enhance themselves. 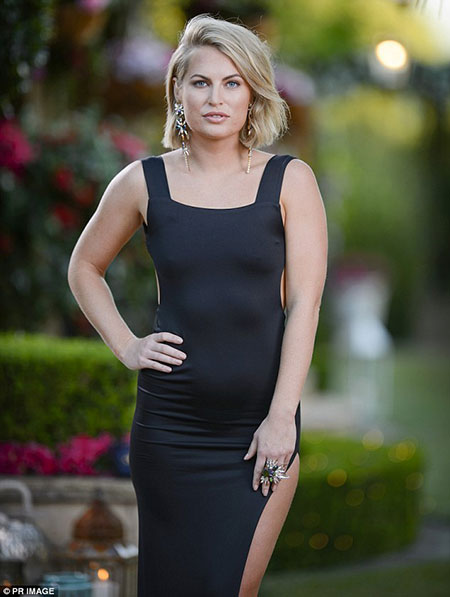 Let's take Keira for example, the 31-years-old celebrity splurged a whopping $35,000 for a nose & breast augmentation as well as Botox, facials, lip fillers and tattooed eyebrows.

But at the very least, she's honest and didn't hide the fact that she went under the knife to look perfect. In a recent interview, she stated,

“My nose and breasts were the two other things I’ve wanted to have done for 10 years. I’ve always wanted to get done, but being in this industry just forced me to get it done in a more prompt manner."

"I feel nervous a lot … If you go out you pretty much get ambushed. I keep to myself a lot more now. "

In modern times, we've seen various celebs going for the procedure but not accepting about it. Keira has no regrets after she went under the knife. In a proud way, she divulged,

'I've always wanted to be perfect!'

She revealed her plans for getting the treatment on her Instagram account, which sends many of her fans into meltdown. 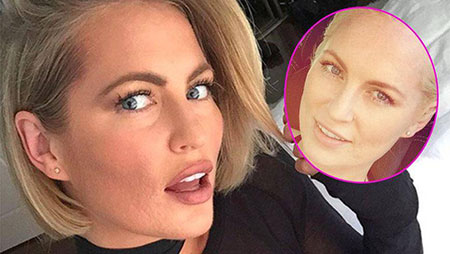 The star drastically changed her nose and also had a lip job, Source: Lifestyle

Looks like the reality star is gaining confidence after the procedure. She recently posed in a bikini during a photo shoot for NW Mag.

Keira-Single and Not Dating Anyone

Plastic surgery wasn't the only thing she disclosed in the interview. 'I am very much single' she added.

Keira revealed she's not dating anybody and her relationship rumor with English model Kris Smith is nothing more than friendship. 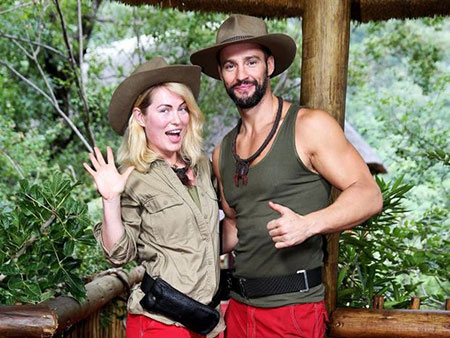 Keira and Kris's relationship came to the public when they were flirting with each other on the sets of I'm a Celebrity...Get Me Out of Here!, Source: Chinchilla News

She said, they're good friends and met through a mutual friend. They also live in the same suburbs and bump into each other very often.

Previously, Keira dated Richie Strahan during her time in the show The Bachelors. But the relationship didn't work out as she went out from the show on the 8th episode.

The account manager is currently single and not dating anyone at the moment. 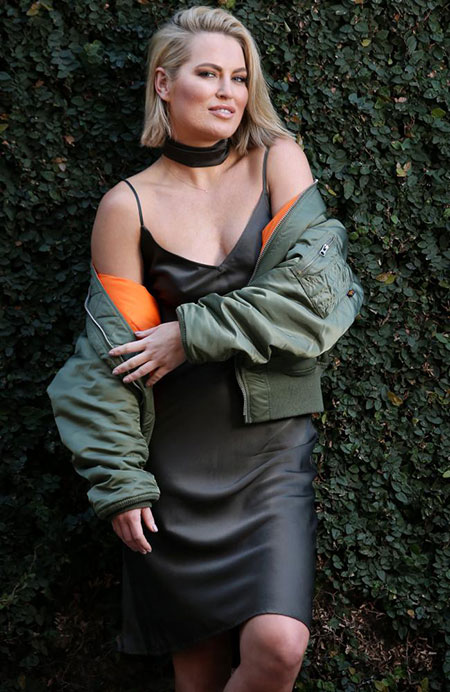 Raised by her parents in Sydney along with her sister Jade Maguire.

Worked as an account manager for the company CoreLogic RP Data.

Participated in The Bachelors but lost in the 8th round.

Also took part in the game show, I'm a Celebrity...Get Me Out of Here!

Featured in the NW Magazine.