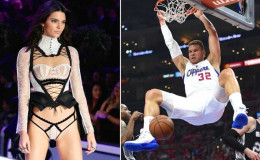 Kendall Jenner and Blake Griffin have taken their relationship to a next level, a source close to the couple stated.

The short-term fling is now a fully fledged relationship. Just like her sisters, Kendall has had a lot of affairs with big celebs but none of it never worked out well for her. 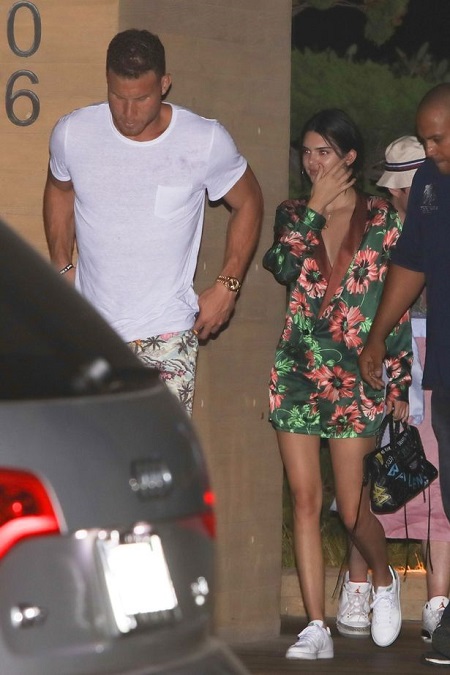 Kendall and Blake stepping out after a date night at the Nobu, Source: Daily Mirror

But guess what, the Supermodel is seemingly happy with her time with the professional Basketball player.

And don't think we're making this assumption on a wimp as a reliable source confirmed this hot news. The couple has been spotted on multiple occasions together which tells us that they are definitely an item.

According to the source,

“Kendall has been going to a lot of his games and they have been enjoying time at home when Blake is in town. They’re good.”

The 21-year-old model started dating the 28-year-old NBA player in September of this year. She was previously going out with rapper A$AP Rocky. 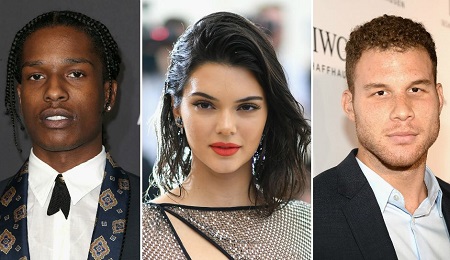 Whereas, Griffin called off his engagement with girlfriend Brynn Cameron. He shares a 4-year-old son Ford and a daughter Finley, 13 months.