Home Article Keri Hilson Broke Up With Boyfriend In 2016. She Is Rumored To Be Dating American Football Player. Who Is the Lucky Guy?

Keri Hilson Broke Up With Boyfriend In 2016. She Is Rumored To Be Dating American Football Player. Who Is the Lucky Guy? 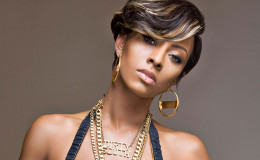 Keri Hilson Broke Up With Boyfriend In 2016. She Is Rumored To Be Dating American Football Player. Who Is the Lucky Guy

After her break-up with NBA star player Serge Ibaka in 2016, Keri Hilson is taking every step cautiously as she doesn't want to suffer any more heartbreaks.

Now it's been over 6-months since their split and the question arises, Is Keri Hilson dating anyone new?

After her separation from Serge, Keri has decided to take some time off from all the relationship drama and get to know more about herself. She wants to explore various aspects of her life. 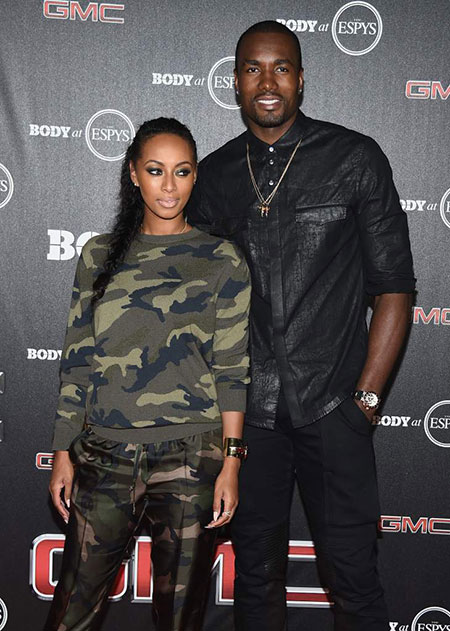 Keri with her boyfriend Serge Ibaka during an event in Oklahoma, Source: Heavy

But unlike any other celebrity, Keri stated that she's grateful to her ex-boyfriend because he taught her various things about life. During an interview to "The Real", she stated,

“I’m not a big fan of talking about my relationships in settings when it’s about music and movies and things like that. But, I learned so much. I’m grateful, I thank him.”

After stepping out from the music in 2010, for the sake of her relationship, she finally marked her return in 2016. She released her third album, L.I.A.R (Love Is Religion), which was directly or indirectly pointed towards her personal life.

And since then, she hasn't looked back and is in a relationship with her career. Although, according to rumors,

Although, according to rumors, Keri is dating retired American football star Ricardo Lockett as of 2017. 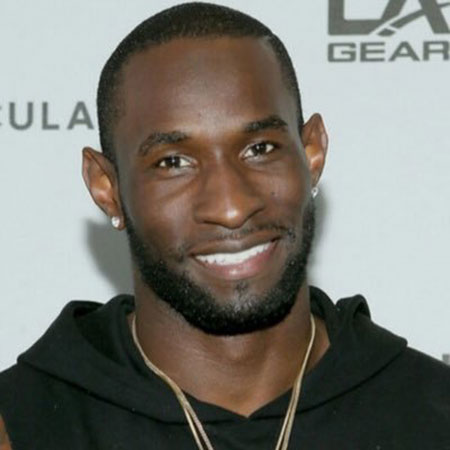 But since both of them is yet to comment about their so-called relationship, nothing is sure for now, so if you heard the rumor then rest assured as she's not dating anyone, 'officially.'

During her singing career, Keri became involved with multiple rappers. Her rumored relationship with Lil' Wayne in 2008 took her career to big heights. 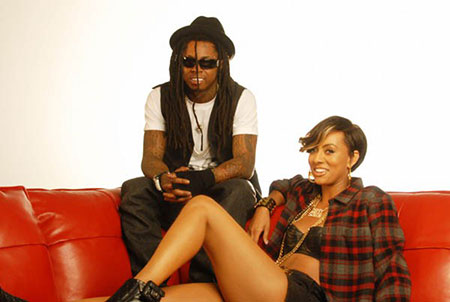 Keri and Lil Wayne collaborated on a song together, Source: Vibe

Now their relationship rumor came when they were performing live in Gibson Amphitheatre in Universal City, California and both of them got themselves involved in some hot and flirtatious acts.

But later it came out as nothing but just an act by them. In the same fashion, she dated rappers Soulja Boy and Trey Songz, and as always, a rumor came after she collaborated with them. 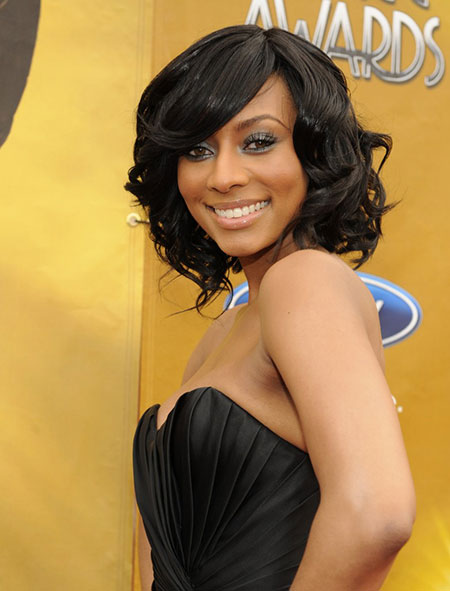 Keri Hilson is currently working for her new album which is set to release this year, Source: Wikia