Kim Zolciak is Married to Kroy Biermann; Raising six Children together; Know about their Family 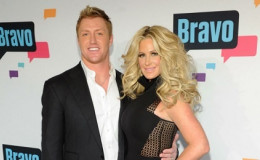 The couple became husband and wife officially on November 11, 2011. They exchanged vows in the wedding ceremony held in their house in Roswell, Georgia. They are blessed with six kids.

The reality star Kim Zolciak is one those few "The Real Housewives" stars who have a long-lasting and happy married life. Zolciak is currently married to Atlanta Falcons football player, Kroy Biermann.

The couple is currently featuring their family life in the sixth season of the reality series, "Don't Be Tardy" in Bravo. Zolciak and Biermann tied the knot in 2011 and are inseparable since then. We have all the details of the reality couple here.

Soon after their first meeting, the duo started dating and Zolciak got pregnant after three months of their relationship. They welcomed their first child together, Kroy Jagger "KJ" on May 31, 2011. 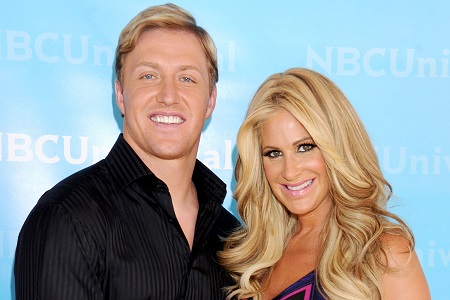 The duo exchanged vows on November 11, 2011, at their house in Roswell, Georgia.

After she married the NFL athlete, he decided to adopt Zolciak's daughter in July 2013. After the adaptation, Brielle and Ariana changed their last names to Brielle Biermann and Ariana Biermann. 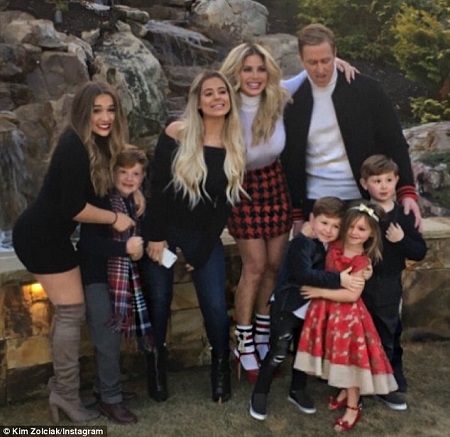 Currently, the lovebirds are happily married for over six years and "Real Housewives" star recently disclosed the secrete behind her long-lasting married to Et Online.

In the interview, the mother of six explained:

She added communication is the second key:

“That’s definitely not my strong point. So, I’m consistently and constantly working on that. But, communication is key. You know, your husband or your wife, they’re not mind readers. As much as I think Kroy is, he’s not.”

Currently, Zolciak and Biermann, are featuring their family life in the sixth season of the reality series, "Don't Be Tardy" in Bravo which was premiered on October 6, 2017.

Zolciak's first ever official boyfriend is police sergeant Windsor Locks. The couple started dating in 1995. At the time, she was around 16 or 17-year-old.

Zolciak then married to Daniel Toce. They tied the knot in 2001. Their relationship lasted for about two years and got separated in 2003. 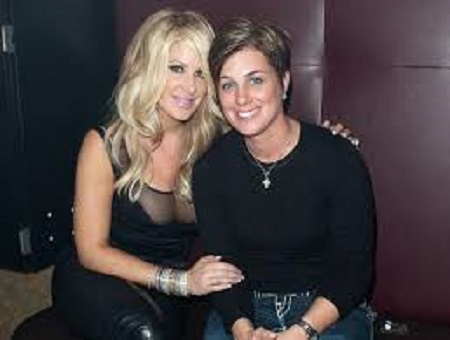 The reality star also dated Big Poppa in 2009 and their relationship ended a year later. Soon after the separation, Zolciak announced she is bisexual in March 2010 and confirmed she is dating DJ Tracy Young. 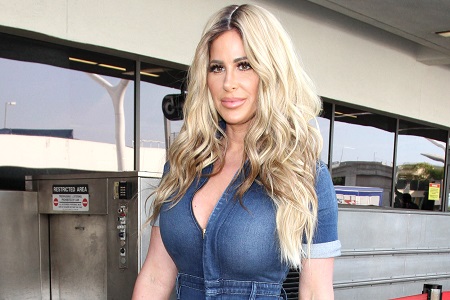