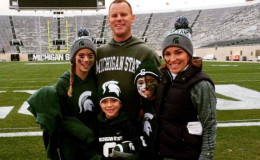 The super sportscaster as well as a super wife and mom, Catherine, more popularly known as Kit Hoover, best known for her stints on "Access Hollywood Live", "Fox News Channel" and "ESPN", has gathered tons of fan following who consider her as the role model in journalism.

The 47-year-old gorgeous and talented broadcast journalist has been married for a long time and has perfectly managed to work things out in her professional life and personal life.

Let's find out everything you need to know about the versatile personality in this digest.

The guest host of "The View" and correspondent of "TV Guide", Kit is a married woman as she has been already taken by her loving husband Crowley Sullivan, a long time ago. 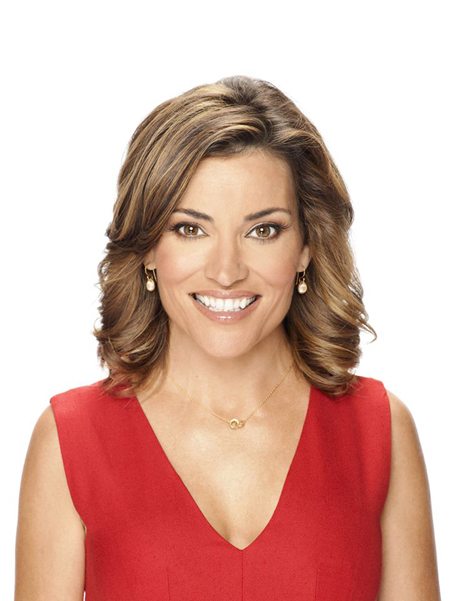 The duo was dating quite seriously before tying knots officially. Details of their wedding such as when and where it took place have not been revealed and we can assume that it was a private ceremony celebrated amongst close friends and family members. 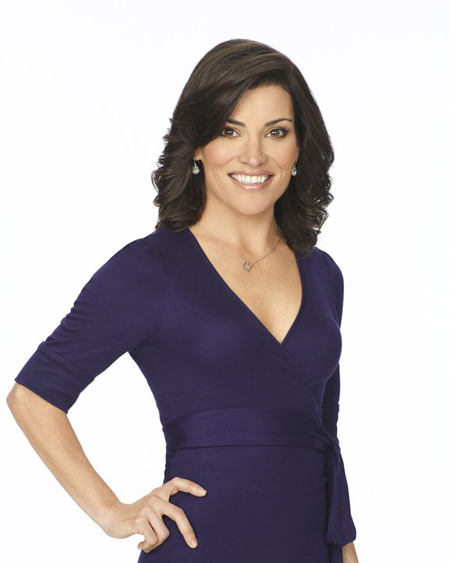 Ever since then, the couple has been inseparable and are living with much love and respect. Also, no rumors of the duo splitting up or having affairs have been heard so far.

Crowley Sullivan, popular for being the husband of Kit, is also an established person in his field. He currently works as Executive Vice President and General Manager for MandtVR. 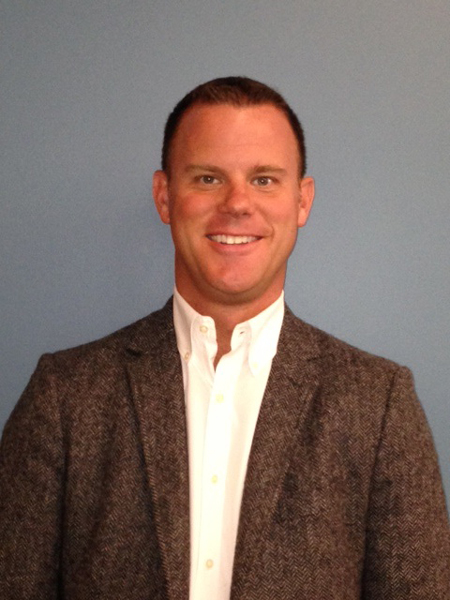 His working specialties include short and long term corporate planning for newly-formed content creation platform with an emphasis on Virtual Reality initiatives.

Prior to that, he worked as President of Sullivan Productions, in Los Angeles, California where he created original programming development deals with popular sports network such as Fremantle, Back Roads Entertainment, True Entertainment, CBS Sports Network, Silverstein Productions, Red Line Films and so on. 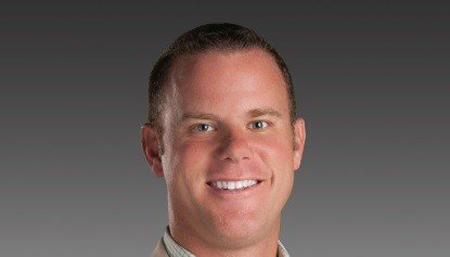 A Peabody Award winner and two-time Emmy Award winner as a producer, Sullivan also played a key role in the early development of ESPN Original Entertainment by serving as an Executive Producer.

Kit and Crowley together have been blessed with three adorable kids: two daughters Hayes- 11 and Campbell- 13 and one son named Crowley who is now 8 years old. 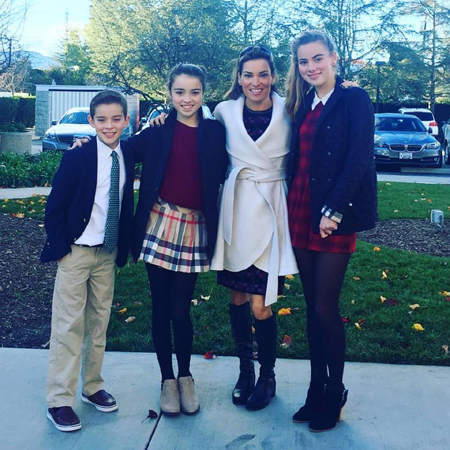 The wonderful family of five lives in California. On an interview with Mothersofthevalley.com, Kit revealed how raising three kids has been a difficult and wonderful experience at the same time.

She told the sources:

"Here is the deal with being a good mom-- be flexible. It’s the same thing with having a schedule, be flexible. Things are constantly changing. Don’t be so hard on yourself, be flexible and laugh along the way. My mother always said to me, 'this mother thing has no finish line.''

When she's not working, Kit spends quite a lot of her time with her family, most particularly her children and posts wonderful pictures of them on her social media site.

Well, to conclude, Kit is really an inspiration for all those mothers who are juggling between work and their kids.

We really wish the lifetime of happiness for the duo couple and their family. If you want to wish this adorable couple too, please leave a comment below.