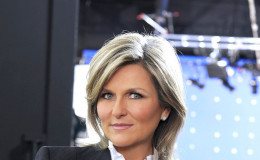 The talented and veteran American journalist Cynthia McFadden is a renowned face all across the United States.

From her experienced reporting skills to asking tough questions that make even big politician sweat, Cynthia knows how to deliver right news to her audience.

But unlike her professional life, she doesn't divulge much about personal details in public.

Not to worry as in today's section, we're going to cover all aspects of her personal life and be up close and personal with the reporter.

Being a famous has its perks as well as downfalls. Wherever you go, you're bombarded with strings of questions regarding your relationship or affairs. 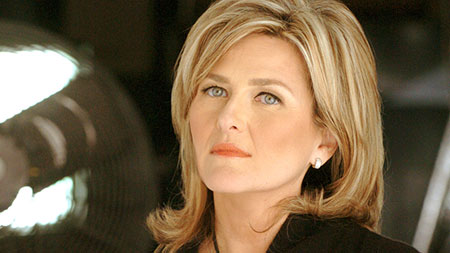 The everlasting beauty Cynthia is in a relationship with editor James Hoge since 1998, Source: Alchetron

Sometimes those questions can be a bit personal and hurting. Cynthia's previous marriage didn't work out due to irreconcilable differences between them.

After her divorce in 1996, she started dating Editor James F. Hoge, Jr in 1998. Both of them belongs to the same profession. 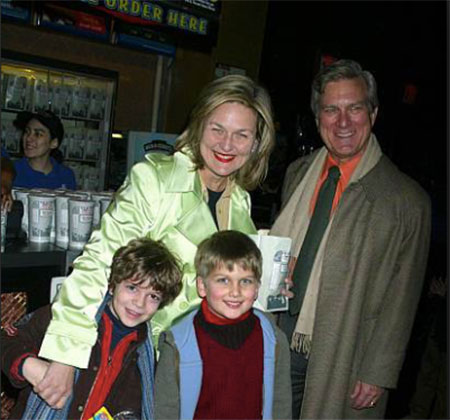 Cynthia attended a movie premiere along with her boyfriend James and son Spencer(Left), Source: Getty Images

The pair has not disclosed any further information regarding their relationship. The pair made their first public appearance with son, Spencer, in 2005 during a movie screening in New York.

Ever since then the pair have stopped stepping out together leading to the speculation that they might as well, on their separate ways.

But we cannot be so sure about it as we've seen a various example of celebs who choose to hide their relationship and suddenly drop a bombshell by marrying.

Before dating James, she married Michael John Davies, an editor at The Hartford Courant on September 09, 1989. The ceremony took place at Old Saybrook, Middlesex County, Connecticut. 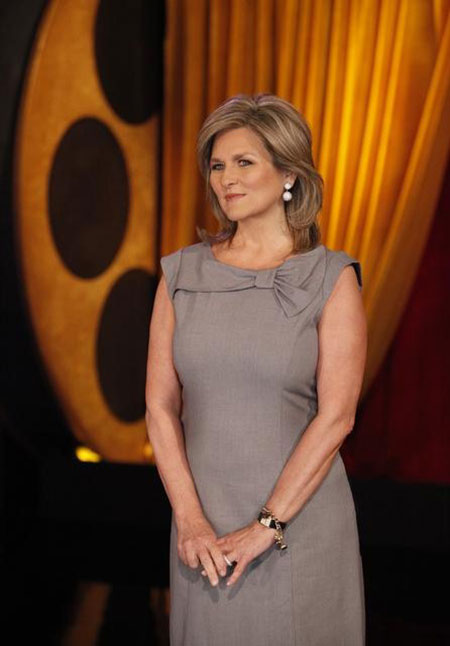 Cynthia was previously married to Michael Davies, They got divorced in 1996, Source: Alchetron

Michael graduated from Georgia State University and the Northwestern Graduate School of Journalism. This was his second marriage as the first marriage ended in a divorce.

His second marriage didn't work out either as they filed for divorce and separated for good in 1996. The pair doesn't share any children between them. 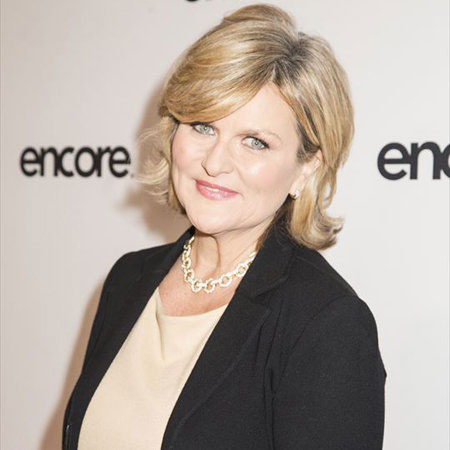