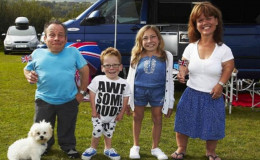 Know about English Actor Warwick Davis Marriage life with Wife and Children. The Couple Lost Two Children Before. Also, see his Career and Net Worth.

If there's any celebrity couple who can become a prime example to all the new couples, then it would be Warwick Davis and his wife, Samantha Davis.

Despite losing their two children prematurely, the couple didn't lose hope, and now they're proud parents of two children. Let's take a look at what is the inspiration that drives both of them to move further and further constantly.

Warwick and Samantha Davis-By Each Other Today And Forever

It isn't easy to stick to that one single person for a long time. Warwick was born with a Spondyloepiphyseal dysplasia congenital and due to that problem he had a very troubled childhood. 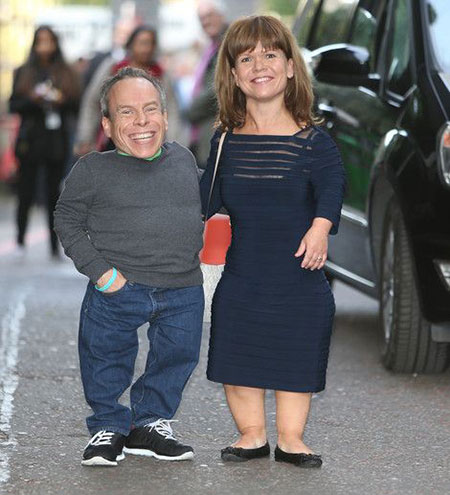 Soon after becoming a hit actor, Warwick started to gain fame. But that fame never got to his head, and he's still one of the most grounded and humble celebrity.

He married his sweetheart Samantha on June 29, 1991. His wife also suffers from dwarfism.

During the early 1990s, Warwick wasn't doing that great and going through a very tough time.But his wife never left his side, and slowly but steadily they overcame it. 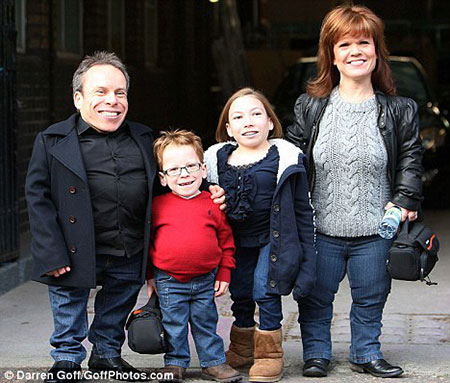 Warwick and his wife Samantha along with their children, Annabelle and Davis
Source: Daily Mail

The couple is inseparable ever since. Soon after, Warwick started to gain recognition as he starred in hit movies like Leprechaun and Gulliver's Travels.

It's always heartbreaking to see your child die in front of you. Sadly, Warwick and his wife had to go through the same torment not once but twice. 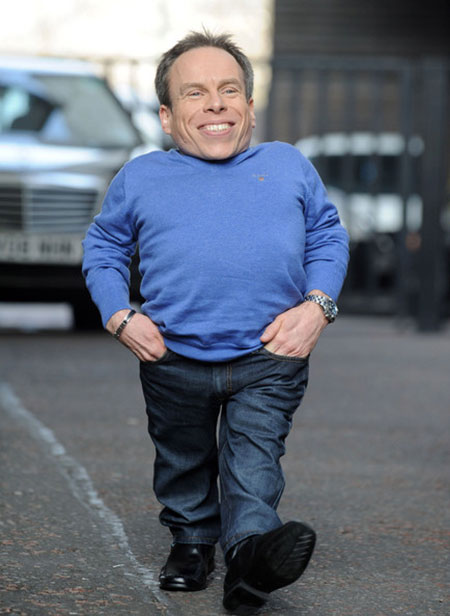 Their first two children, Lloyd and George, died shortly after their birth. After their first child came into this world, the lovebirds and their closest friends were very happy.

Their first child died Lloyd passed away after nine days and second child George didn't even live for one day. It was a devastating blow for both of them, but somehow they didn't survive and didn't give in.

But all the trauma ended after they welcomed their third child, Annabelle Davis on March 28, 1997. And as if that wasn't enough, their second child, Harrison Davis was born in 2003. 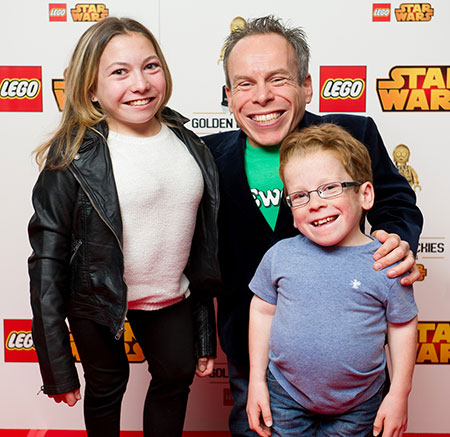 Warwick's two children are on their way to become big stars like their father
Source: Star Wars

Both their children are actors now and followed in their father's footstep. Both of them worked alongside their father in the blockbuster movie Harry Potter.

The couple is living happily ever since and Warwick recently worked in movies like Star Wars: The Last Jedi and Star Wars: Rebels. 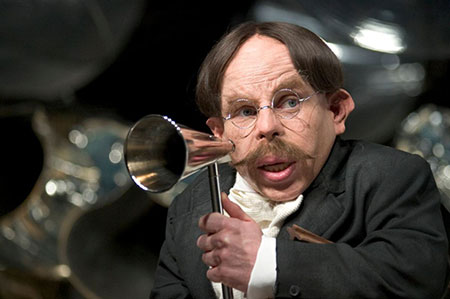