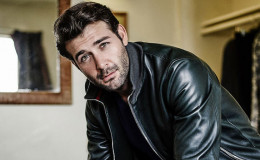 Zoo Star James Wolk Recently Welcomed A Baby Boy With Wife. See His Blissful Conjugal Life with Wife and Child. Know about his Career and Net Worth

The handsome and charming James Wolk has fans screaming his name while he performs. The 32-years-old actor is famous for his role in American period drama Mad Men.

He's married to his girlfriend Jae Lynch since 2015 and they share one child. Today let's know more about their marriage life and be up close and personal with them.

James is one of those stars in the showbiz who will try his utmost hard for any role. It's evident from his role as Bob Benson in Mad Men, for which he got nominated for Satellite Award for Best Supporting Actor, that his work is flawless. 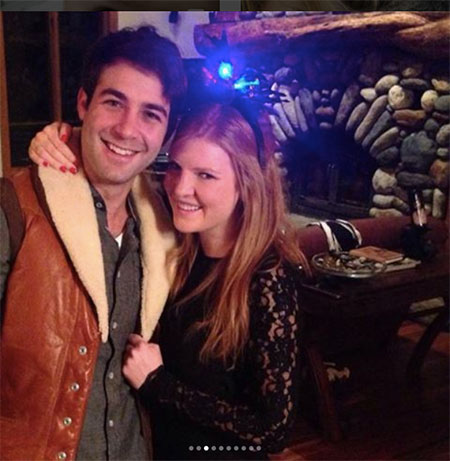 James and Jae sharing a romantic moment together at their house

This remarkable actor married Jae on June 2015 in a beautiful nuptial ceremony at Los Olivos, California. They choose to exchange vows in a private ceremony with only a few of their friends invited to bless the newly weds.

The groom looked dapper in his grayish suit, whereas his bride was looking mesmerizing in her white gown. But the couple didn't reveal their wedding detail until James posted a picture of the ritual on Instagram.

The shy actor didn't have an easy proposal to his girlfriend. In an interview, he stated that he planned everything but was afraid that he'll lose the ring due the fact that he loses many things on a regular basis.

But in the end, the ring went to the only place it supposed to go, on her ring finger. 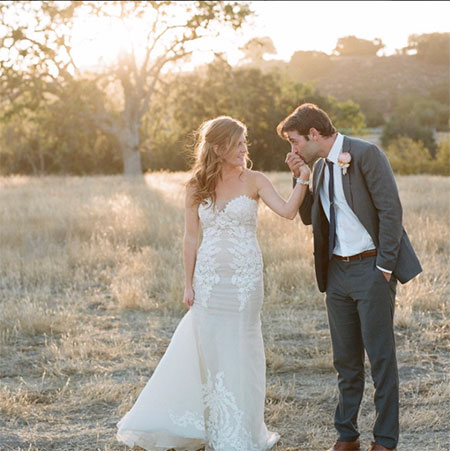 The pair tied the knot in 2015, James wore a gray suit whereas Jae wore a white gown

Over 50 percent of his 27 thousand followers on the Instagram account are ladies. All of them are crazy for him and we can only imagine how sad they felt after knowing about their star's marriage.

As life was going great, their happiness increased ten folds after the birth of their baby boy in February 2017. 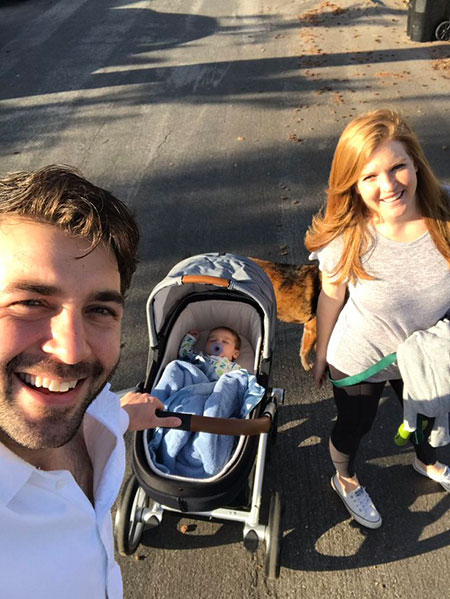 James along with his better half and their new born Charlie, Source: Pinterest

James took to Instagram to share a snap of his little bundle of joy. In the picture, he was watching over his son and we can clearly see emotions running all over his face.

The pair named their son Charlie. They must've decided on that name while Jae was going through her pregnancy.

Well, they're in their own world now and living without any problems or news of divorce. We truly wish for their happiness and would like to see them together until the end. 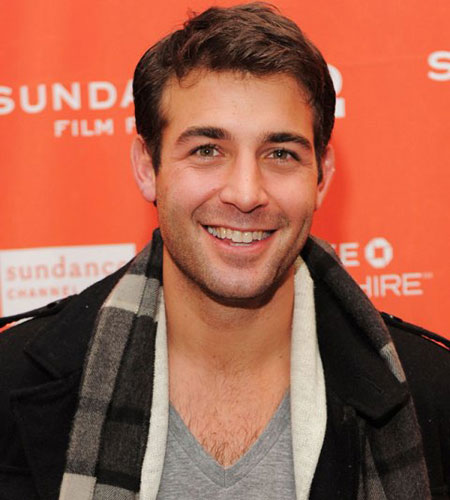 Born on March 22, 1985, in Farmington Hills, Michigan to Edie and Robert Wolk.

Completed his high school from North Farmington High School and graduation from University of Michigan School of Music, Theatre & Dance.

Before working as an actor he used to be an Emcee at Bar and Bat Mitzvahs.

Debut role as Brad Cohen in Hallmark's Front of the Class.

Worked in TV series such as Billions, The Crazy Ones, and Political Animals.

Net worth is around 2 million dollars.