Home Article Julia Carey, wife of James Corden expecting their third child together; Find out all the exclusive details here

Julia Carey, wife of James Corden expecting their third child together; Find out all the exclusive details here 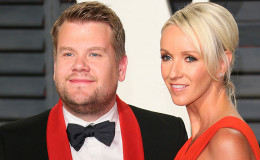 Julia Carey, wife of James Corden expecting their third child together; Find out all the exclusive details here

And looks like there's another Corden in the house.

A representative for Julia Carey and her husband, James Corden announced the pair is expecting their third child together.

Their two children will be having a good company of their upcoming sibling. 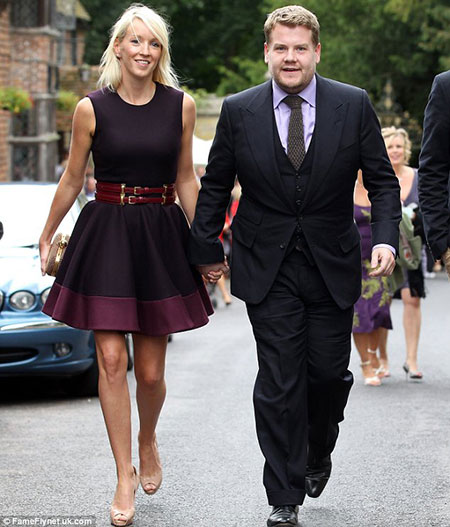 Julia and James are now on the verge of becoming parents for the third time, Source: Daily Mail

Julia and James tied the knot on September 15, 2012, in an extravagant nuptials whilst surrounded by many of their friends and family.

The pair started dating each other after one of their mutual friends introduced them. In an interview in 2016, James revealed how he found out the love of his life. He stated,

"I could never understand when I watch romantic comedies the notion that for some reason unattractive or heavy people don't fall in love. If they do, it's in some odd, kooky, roundabout way—and it's not. It's exactly the same."

And he also admits she is the main inspiration and she is the one who motivated him to grow further and further. 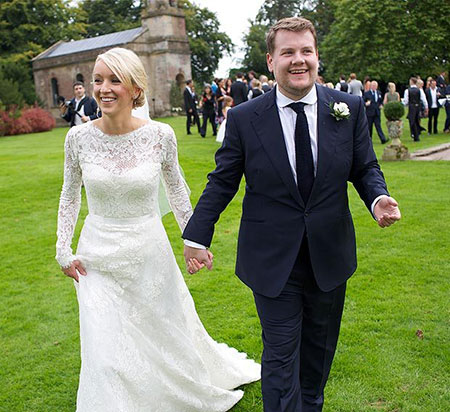 The pair got hitched in 2012 after dating for a while, Source: The Sun

Well, now the pair is going to be father and parents for the third time. We do hope they are ready for another big responsibility coming onto their shoulders.

Children Between the Pair 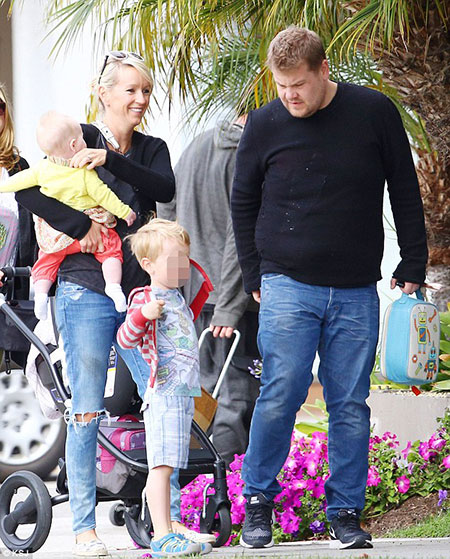 They are proud parents of two children, Max and Carey, Source: Daily Mail

Max and Carey are certainly happy as they'll be playing with their new upcoming sibling. The pair is yet to disclose the name that they decided for their upcoming child.

Juley and James share a beautiful relationship between them. Talking about how they first met and fall in love, James divulged,

"I met my wife; she barely owned a television and worked for Save the Children. We sat down one night and we fell in love and that was it."

And like her husband, Julia has also enacted in TV series, A Bunch of Fives, Enemy at the Door, Within These Walls, and Wings. 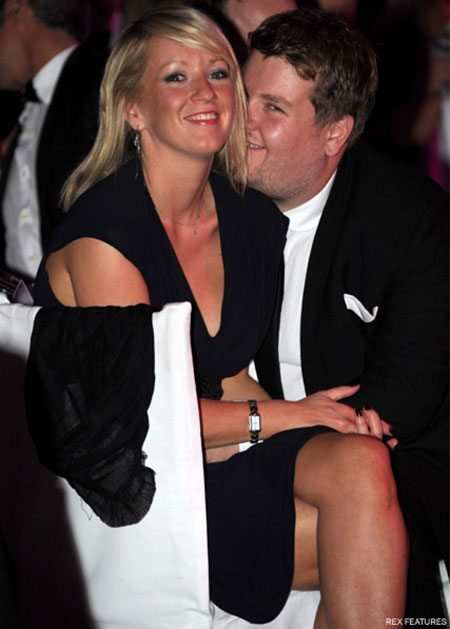 We congratulate the pair and hope to hear about the good news soon.