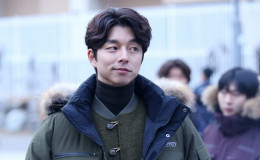 Know About South Korean Actor Gong Yoo Relationship Status. Is he Secretly Dating Someone. Find his Affairs and Relationships

South Korean actor Gong Yoo famous for his role in movies like Silenced, The Age of Shadows, and Train To Busan, is on the most versatile actors of his generation.

The 37-years-old cute yet handsome actor never revealed anything about his personal life.

All we know is some rumored relationships of Gong with several of his co-stars but the actor himself never revealed anything about it.

So the big question that comes to our mind, Is the actor dating?

Recently, Gong Yoo attended an event in Honk Kong alongside his best friend and fellow actor Gong Hyo Jin. In the event, Gong Hyo revealed various aspects of Gong's life that many of his fans never knew about. 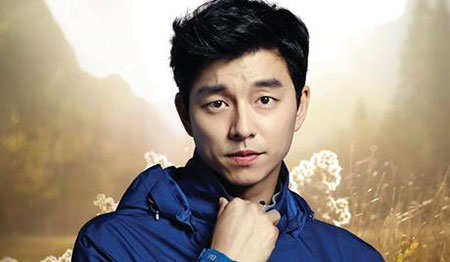 Gong Yoo is one of the most sought after male actors in all of the asia, Source: VIKI

According to her, he was always a shy person and has a very timid heart. Despite being successful in his career, he likes to keep his feet on the ground and think of him as a normal person.

She also stated, despite showing his romantic side in various movies, in real life, Gong's complete opposite. The actress who knows Gong since her childhood days added that Gong is an honest and frugal person at times.

Maybe his shy nature is also a big reason for his small list of relationships if he ever had one that is. Well, currently Gong's not dating anyone at the moment and focusing towards his career.

In 2016, during an interview for his upcoming TV series “Goblin”, he said that he'll like get married in the near future as he's now entering late 30s phase.

But in the end, he revealed that for now, he would like to concentrate on building his career. 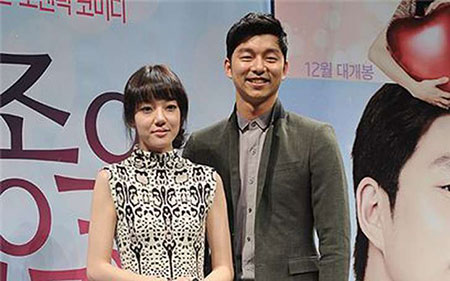 Regardless of his attempt to hide personal life from the eyes of the public, in 2008, the news became public that he's dating his co-star of School4 Im Soo Jung.

According to many websites, the couple even enjoyed a secret romantic getaway to Jeju Island, southern coast of South Korea. 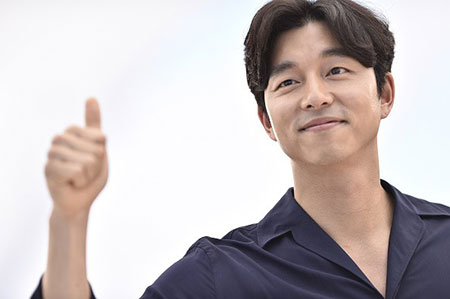 After his short term fling with Im, Gong's been keeping a low profile, Source: Fanpop

But later in an interview, Im said that both of them are nothing but good friends. She added,

“I’m lucky to have had Gong Yoo as my first romantic scandal. He is like a colleague for me and I’ve been getting along well with him for a long time.”

His opinion of marriage is quite different then an average joe. In the same interview in 2016, he added,

“I think it is important to have a life with a woman whom I love as an actor and also as a man. But I have no fantasies about marriage.”

Well, there you have it, the Korean actor is not looking to settle down just yet. Good news for all you girls.

Gong Yoo was born on July 10, 1979 in Busan, South Korea. He completed his education from Kyung Lee University with a bachelor's degree in Theatre. 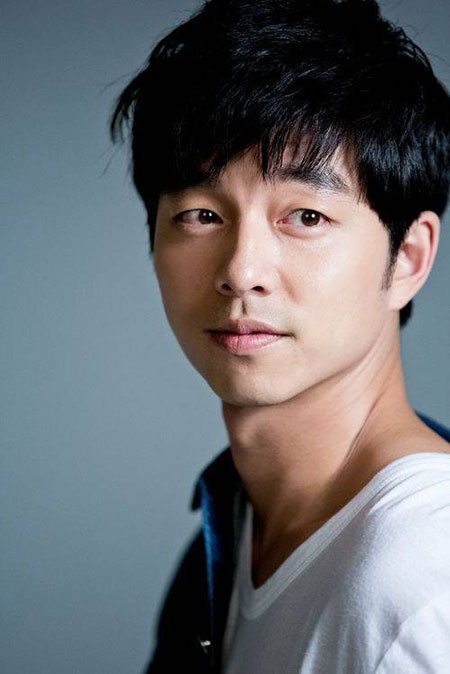 Gong Yoo started his career in 2001 and has won numerous awards since then, Source: Korea Portal

His first major role came in 2005 movie Biscuit Teacher and Star Candy and subsequently he worked as the lead for MBC's romantic comedy The 1st Shop of Coffee Prince.

But the main highlights of his career would be his work in the movies like Guardian: The Lonely and Great God, The Age of Shadows, and Train to Busan.