Home Article Know about the blissful Relationship of Andrew East and Shawn Johnson; Is the couple Married? See their Children

Know about the blissful Relationship of Andrew East and Shawn Johnson; Is the couple Married? See their Children 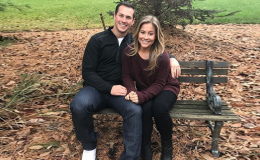 Know about the blissful Relationship of Andrew East and Shawn Johnson; Is the couple Married? See their Children

Shawn Johnson believes marriage can be tough sometimes, maybe that's why she understood the value of marriage and it's going on pretty good with Andrew East.

The pair that comprises a professional athlete and an Olympic gymnast first met while both of them were working in their respective field. 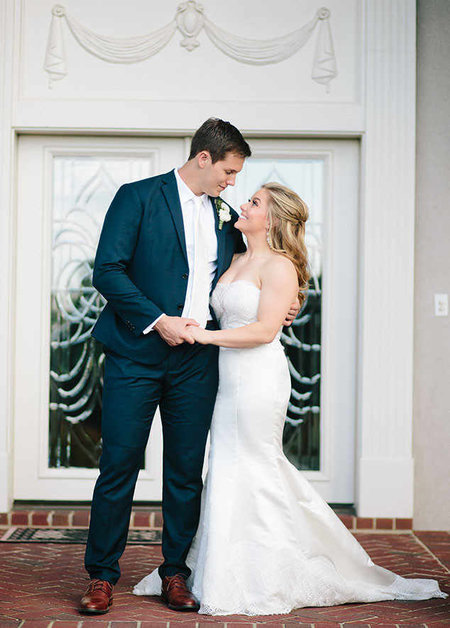 According to some sources, Shawn was reportedly covering a sports match which happens to be Andrew's match and soon afterward both of them started dating. They dated for a long while before exchanging rings in July 2015.

They got engaged in front of a whole packed stadium when Andrew was playing against the Chicago Cubs in Wrigley Field. It was an overwhelming moment for Shawn as thousands of people watched her n0w husband getting down on his knees.

Then on 16th April 2016, they married in an intimate ceremony surrounded by their friends and family.

Hey hubby... I am so thankful for you! HAPPY THANKSGIVING EVERYONE! What are you thankful for this year? #turkeyday #thanksgiving #thankful #family #health #happiness #home @andrewdeast

Unfortunately for the pair as both of them had to fly off to Oakland. Soon after her marriage, she flew off to Rio to cover the Olympic games. In an interview, she recalled the day and said,

“We lived out of a Hampton Inn for four months and we cooked from our hotel room and found our way around Oakland while he was training for the Raiders. A few months later, I flew to Rio to cover the Olympics as a commentator.”

Now getting married and all is surely a wonderful feeling but for the pair, the first year was very tough. 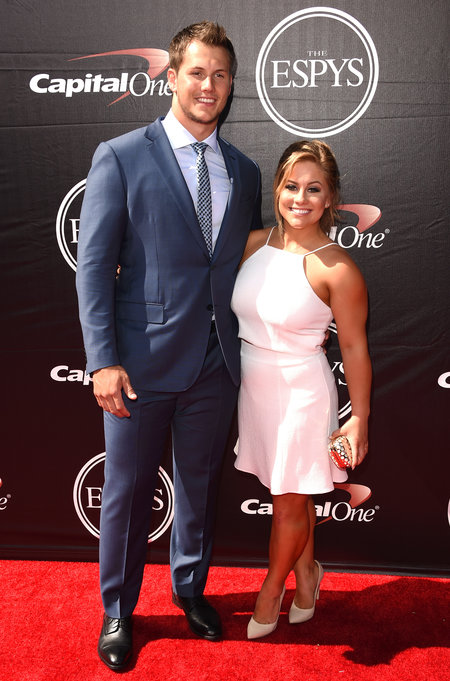 As it happened, both of them had to go outside their country for their work and due to this, they weren't able to spend time together.

She went on to a tour with Team USA and Andrew got busy with his matches. It was the toughest part of their marriage but they persevered through it and look where they are right now.

The pair also suffered a terrible loss after Shawn had to go through a miscarriage in her first pregnancy. It was a terrible loss for the pair but they stick together in this tough time. 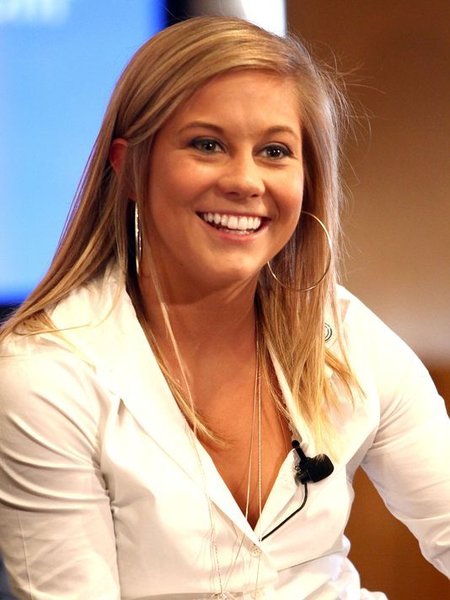