Know about the Married Life of British journalist Isha Sesay, See her Children and Married Life 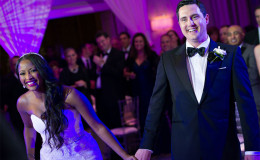 Isha Sesay is currently married to her husband Leif Coorlim. Coorlim an executive editor of The CNN Freedom Project. The couple tied the knot in 2013.

There are many people who had dreams of pursuing their career as an actor or actress, but unfortunately could not. CNN News Center anchor Isha Sesay also comes on the same list. Currently, CNN correspondent based on in Los Angeles, Sesay initially wanted to become an actress.

The journalist Sesay is a married woman. Who is her husband? How is her married life going on? We have all details here.

The couple exchanged the rings on 5 January 2013 and married in the August of the same year. Sesay and Coorlim exchanged the vows in an intimate wedding ceremony in the Buckhead neighborhood of Atlanta. 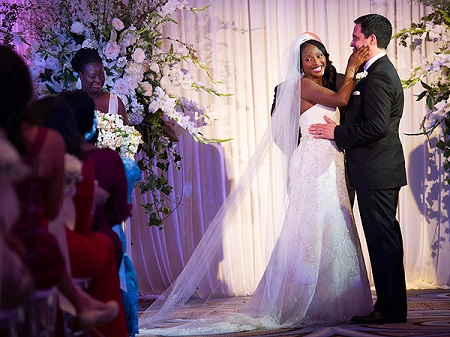 The ceremony was initially planned outside the Mandarin’s English Gardens, but later they changed the plan into indoor since the CNN meteorologist Jen Delgado forecasted the bad weather.

The 41-year-old CCN host seemed to be quite a delight in the wedding and she expressed her happiness saying:

“He has an extraordinarily large heart, and every day he does something that impresses me and makes me want to be a better person. He’s truly a special soul.”

Soon after their marriage, Sesay was rumored to be pregnant which later turned to be a false news. The couple has no child yet.

Sesay and Coorlim first met in 2008. At the time, they both were serving together in CCN series in Atlanta. The couple, however, didn't date soon after their first meeting. In fact, they remained friends for few years and their friendship eventually turned into love.

They started dating in 2011 and since then they are together. Love bloomed between the couple after Sesay asked Coorlim for a drink. 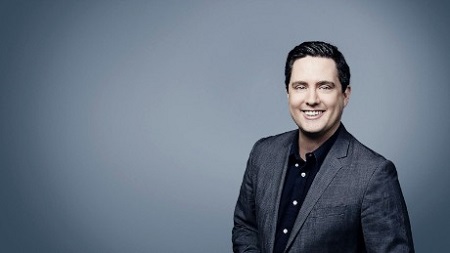 Happily married for over four years, Sesay and Coorlim are head over heels for each other. They are quite open about their feeling. When asked about her hubby's favorite thing, Sesay said his “kindness.” She then added:

“He has an extraordinarily large heart, and every day he does something that impresses me and makes me want to be a better person. He’s truly a special soul.”

While asked to Coorlim, he replied:

“We can’t take 10 steps in the building without her stopping to talk to somebody. She’s best friends with her dry cleaner, waiters in the restaurant down the road, even her dentist. It’s that kind of open-heartedness, that I truly am in awe of and love about her,”

The CCN journalist has maintained her married life unwrapped. She rarely shares about her husband on her social media. 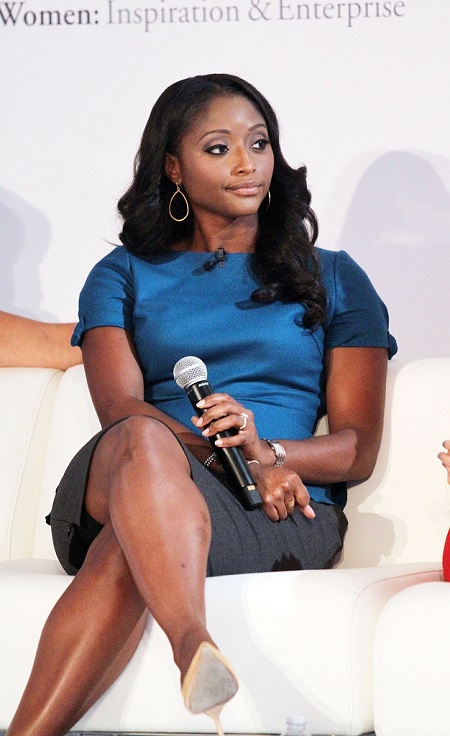