After several controversial affairs, Heidi Watney is now married to Mike Wickham: See the relation of the adorable couple 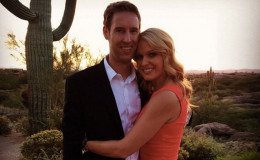 Heidi Watney and husband Mike Wickham got married in 2015. The couple is living happily with no rumors of a divorce. Though the husband and wife duo do not have any children yet they might start a family soon.

Heidi Watney has been in various controversies all her life but her husband still remains faithful to her. Rumored to be in a relationship with a various sports star, Heidi has had affairs with some of the biggest stars.

Today we have decided to tell all the fans of Heidi about her personal life and her backside romance with someone else as well. So don't look further as you have come to the right stop.

Though it's not a big deal to have affairs with various people nowadays but when you are in a divine bond like marriage then you must refrain yourself from having affairs.

Heidi has been very loyal to her husband after her marriage, but she has her share of affairs. 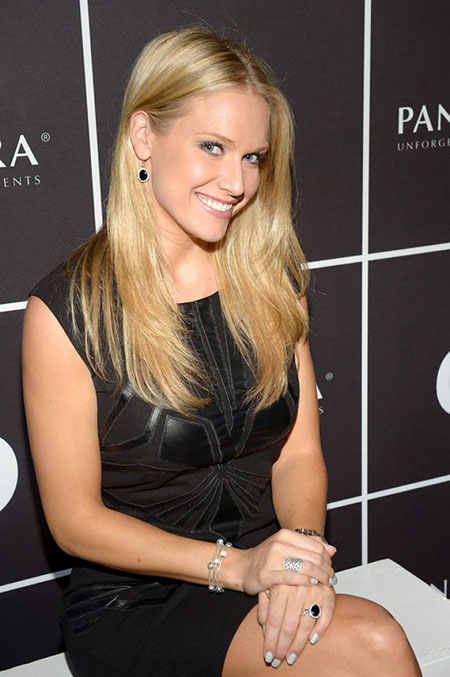 In 2016, when she was covering for Red Sox, a rumor surfaced that she is having an affair with the Red-Sox catcher Jason Varitek.

It was said that the pair was involved in an intimate conversation with one another and it led to the rumor of them being physically involved. 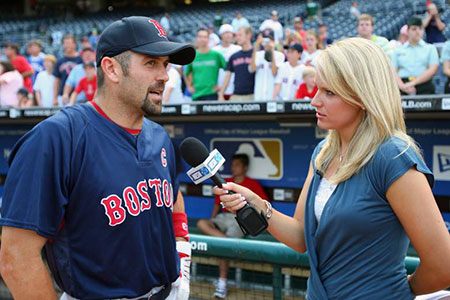 The reporter and the player reportedly exchanged some conversation in a Baltimore bar in 2008. 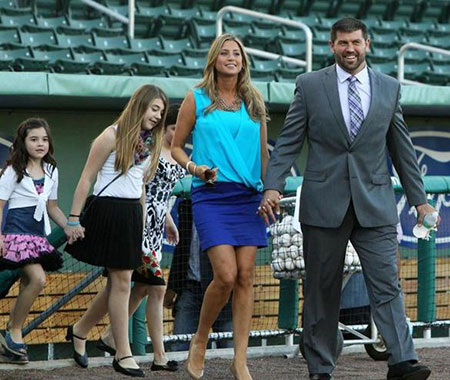 Jason with his wife Catherine and Children Source: Boston Globe

Many of Jason's fan said that Heidi was the reason that led to his divorce with his first wife Karen in 2009. In 2012, a person of username Bobby Nit asked a question to Jason's second wife Catherine and Heidi that,

“Is it true or not? Did @HeidiWatney break up Tek’s first marriage or what?”

As a response to the tweet, Catherine replied that,

At that time Heidi was not in a relationship with Jason and Catherine coming to the rescue of Heidi was highly appreciated by her. It showed that they are good friends.

After her short-term fling with Jason, she got into a relationship with infielder Nick Green during the 2009 season but in the end, it was all just a rumor. 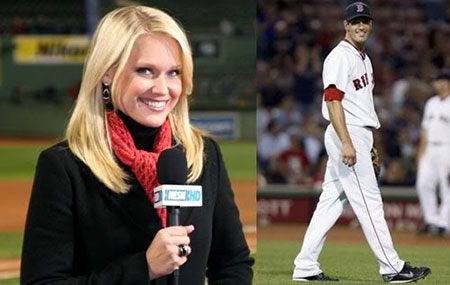 The new years eve of 2015 was very special to all of us but for Heidi, it was a big day as this was the day that she got married to her boyfriend Mike Wickham.

The couple got married on December 31, 2015, in a ceremony that was hosted in a beach.

This perfect day 2 years ago was just the beginning. There is nobody I would rather be on this journey of life with than this man. Happy anniversary @mwickham25!

She was very happy after her marriage and the couple is still going strong. They recently celebrated their wedding anniversary and she posted a picture of their wedding ceremony. 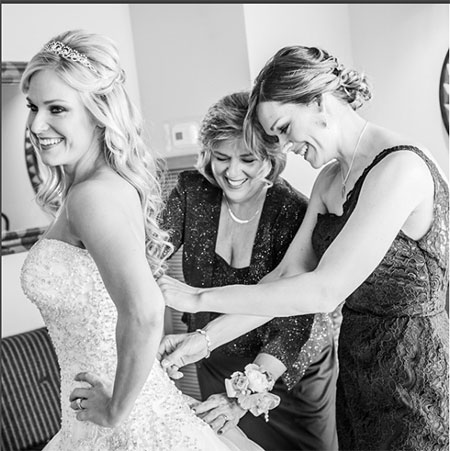 Heidi getting ready for marriage

The couple is living with one other member in their house and no it's not their child but their pet dog, Yogi.

During their weekend they try to give more emphasize to themselves and share many things with one another.

They are often spotted roaming around the world together and both of them look very comfortable together.

The couple went to Bora Bora to spend their honeymoon.

Many of you may want to know about Mike so we are providing you with all the information that you need.

He is a big name in the baseball world and used to work as an assistant director for San Diego Padres.

Since 2010 he has been the director of baseball operations of the Miami Marlins LLC. He is more than qualified to become the husband of our beloved Heidi Watney. 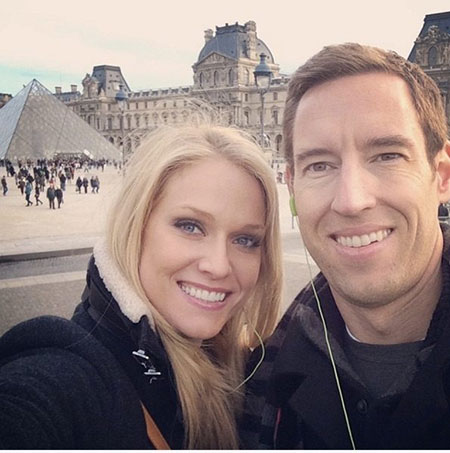 The couple's marriage is very blissful and there is no rumor of them getting a divorce and the possibility of their divorce is little less than zero.

Heidi started her career in New England Sports Network in Boston in which she worked for the Red Sox. She got famous after her work for the Red Sox and because of her remarkable reporting skills. 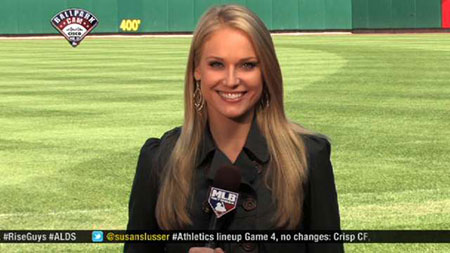 Heidi as a reporter Source: MLB

She has also worked for Time Warner Cable and NESN. She is currently working on the MLB network and she is one of the most hardworking reporters around.

Her net worth is around 3 million dollars and that to be expected if we see all the work that she puts into her work.