Home Article The blissful married life of Two and a half men star Jon Cryer and Lisa Joyner: Couple adopted a baby daughter together

The blissful married life of Two and a half men star Jon Cryer and Lisa Joyner: Couple adopted a baby daughter together 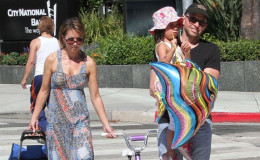 Jon Cryer is now happily married with wife Lisa Joyner and the duo has adopted a daughter together. He was previously married to actress Sarah Trigger and together has a son, Charlie Austin Cryer.

Well, who could forget the charming character Alan Harper, the dorky and funniest guy from the popular show 'Two and a half men'. Today we are here to talk about the person who portrays the character and he is none other than Jon Cryer.

We will talk about the funniest television actor, Jon and let you know everything about the talented 51-year-old actor.

Most of you might not know this but he's a happily married man and has a perfect family by his side.

Jon Cryer married to wife Lisa Joyner since 2007: the couple adopted a baby daughter together

Jon who debuted with his 1984, romantic comedy, No Small Affair is a happily married man since a long time.

He tied knots to Lisa Joyner-an entertainment reporter back in 2007. 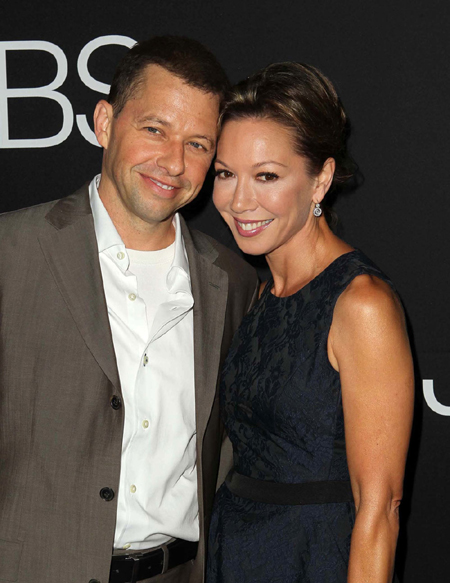 After his controversial divorce from first wife, Sarah Trigger, Jon finally moved on with Lisa as they started dating since 2005.

The story behind their relationship has not been exclusive yet, however, it's obvious how they first met!

Both are from the entertainment industry as Lisa is a famous entertainment reporter and TV host and Jon is the rising actor in the Hollywood. 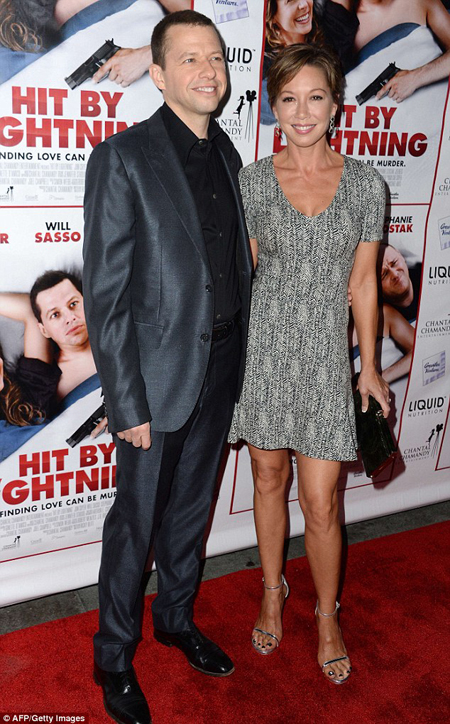 However, sources reported that the duo first met each other when Jon spotted Lisa in her yard, fetching papers. They both had no idea that they were living just a block away in the same neighborhood.

Love struck Jon, even left her note asking out her for a coffee. Eventually, they started dating since 2005.

Their romance rekindled like a wild fire and it was pretty much a secret until Jon announced that he was going to marry Lisa, in June 2007 on an episode of The Tonight Show with Oprah.

The couple did get married in June 2007 and the ceremony was organized at Cabo San Lucas, Mexico. They organized a very private wedding inviting just 40 close friends and family members. 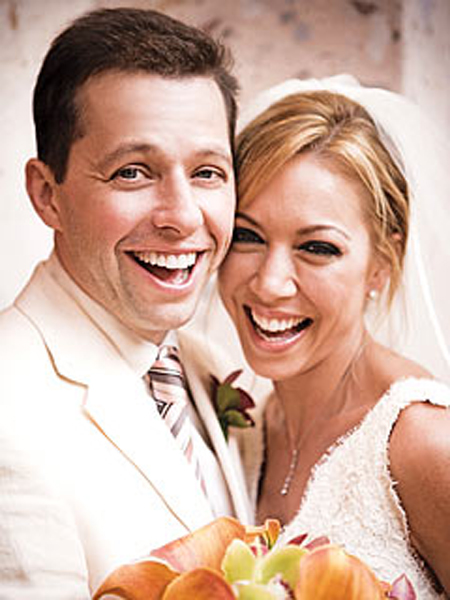 The Two and a Half Men actor really wanted the wedding to be special as he quoted,

"I really wanted our wedding to feel warm and personal without any media. When I saw Lisa walking towards me, the hardest part was not grabbing and kissing her."

After two years of wedding bliss, the couple decided to adopt a baby girl named Daisy and told the media that all the paper works have been finalized. 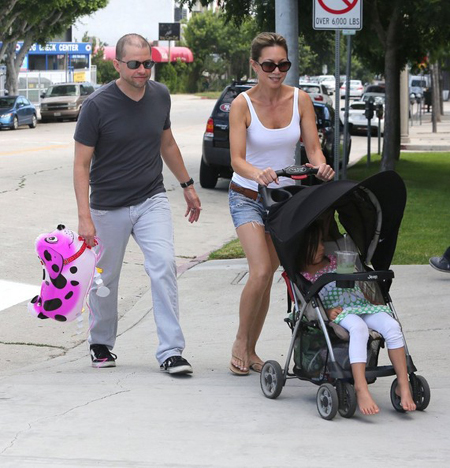 They adopted the adorable Daisy on September 29, 2009. The couple, however, doesn't have a child together.

The wonderful family of three now lives happily in their grand mansion in NewYork. Jon's networth has been estimated to be $25 million and sources reports that he earned $650,000 per episode of Two and a Half Men.

Lisa is pretty fond of her daughter and husband and often shares pictures of them on her official page. Check them out!

According to my 6year old, anything can be art! #soysauce #sushi #dinnerdate

#lastdayofschool #kindergarten my 6-yr old has learned so much! #wisebeyondheryears

Prior this, she reported celebrity news in the LA area for KTTV and KCBS-TV.

Jon was married to British actress Sarah Trigger: Ended up in a divroce 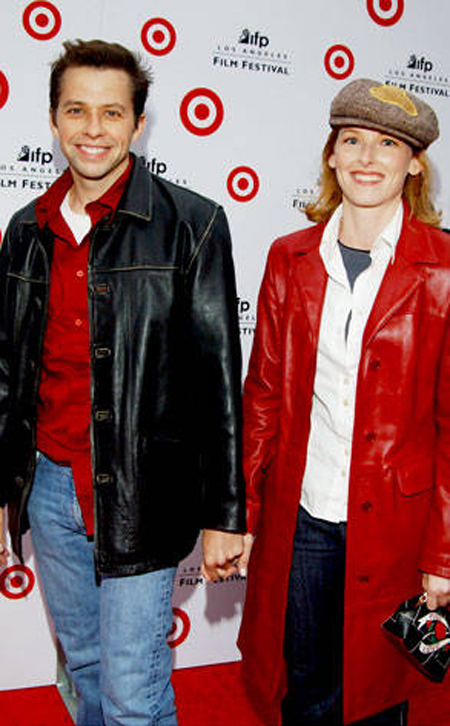 The couple celebrated five years of wedding bliss together until in 2004, the pair decided to part ways and filed for divorce.

The pair also have a son together named, Charlie Austin born in 2000.

The major reason behind their divorce was cited to be "irreconcilable differences" and both of them agreed upon the joint-custody of their son. 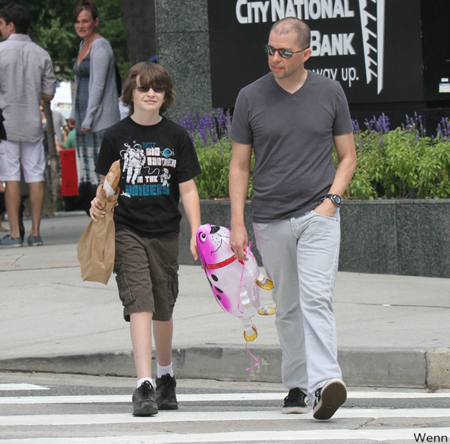 However, later in2013, ex-wife Sarah appealed to the court that she requires $89K a month for child support as she was receiving only $8K per month which seemed pretty low to the actress.

She also argued that the increase was only for the 13-year-old Charlie to cover up his education and status in the LA's one of the most expensive schools, Buckley School.

But, Jon didn't agreed and he refused the claim made by Sarah. He presented a document to the court stating that he only makes $2million a month.

Now, he pays exactly $8,000 a month for child support and often hangs out with his son and everything seems pretty sorted out.

Now, Jon lives happily with his wife and six-year old daughter Daisy and we wish him life time of happiness and togetherness.

We also hope that the wonderful family of four live happily and wish them best wishe in their future endeavors.