Home Article American Country Singer Gary Levox Is Living Delightfully With His Wife and Two Daughters At Their Mansion In Nashville. 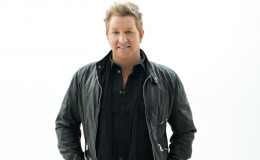 Gary LeVox, the member of the legendary country music trio Rascal Flatts, is all set to release a new album along with his band mates Joe Don Rooney and Jay DeMarcus.

Gary, who's the lead singer of the band, gives all the credit of his success to wife Tara Vernon now LeVox. As the saying goes, 'Behind every successful man there's a woman' it's very well applicable in Gary's life.

Gary and Tara Married for 18-years

It's often said that backstage is the only place where the artist is his own self. A perfect relationship starts when you know about your partner's true self. 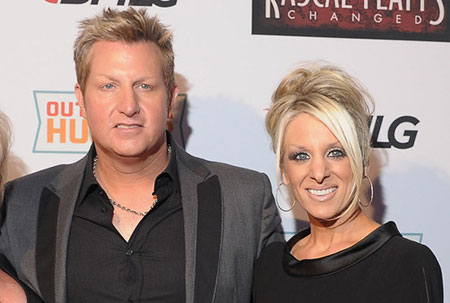 Seems during his performance as a backup singer for a gospel artist, Tara saw his true self-backstage. You may not believe it that the Gary first met his future wife during that same concert in the late 1990s.

In an interview with the CMT Radio in 2013, he revealed how he first met her and how it all went down. He stated,

“I was actually singing backup for a gospel artist, and we had done a show in Decatur, Ala. A lady came up and was standing with her daughter, and we were just talking. And I knew at that moment that I was looking at my future wife. It was the weirdest thing ever.”

He might be exaggerating in the part about knowing that Tara being his future wife but, hey..anyone would brag after getting himself a loyal and loving spouse like Tara. 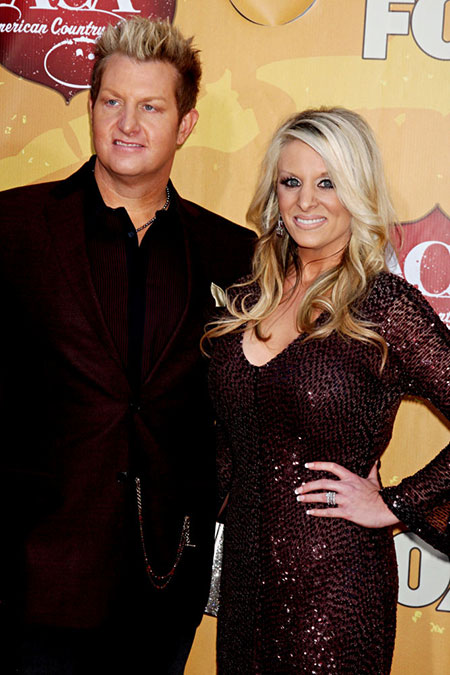 Gary and Tara in a red carpet event in Nashville, Source: Pinterest

The couple then started dating for a while and got hitched in 1999 in a private ceremony. And since then, he's living together with her for the last 18-years.

Family of Four Including his Two Daughters

Gary's delightful marriage will not be complete without his two adorable daughters, Brittany and Brooklyn. His elder daughter Britanny was born in 2000 whereas younger daughter Brooklyn came into this world in 2005. 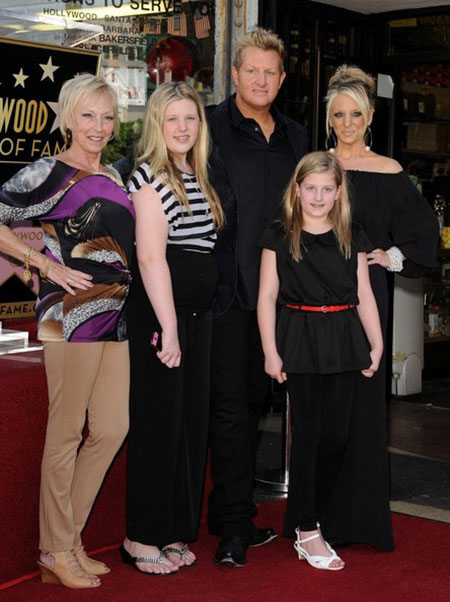 Gary with his wife, daughter Brittany(R) and Brooklyn(L), and an unknown female,  Source: Pinterest

He's happy to be a father and don't worries about his daughters getting older every day. Talking about his children growing up in front of his eyes, he stated,

“It just it goes so fast. You miss that smell of a one-year-old, you know?

"They’re absolutely the joys of my life and they make everything in life just so much sweeter and there’s nothing like a daddy’s girl, there just isn’t. And I’m proud to be their father and they make me cry happy tears all the time.”

Well, Gary's certainly got lucky on this one and it's also thanks to his positive attitude and outlook towards life. 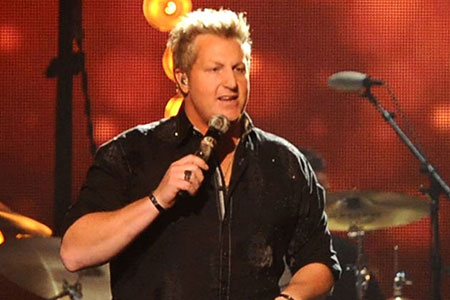 Gary performing at a live concert, Source: Taste of Country

Gary completed graduation from Olentangy High School and is a former student at the Ohio State University. He publicly sang his first song at the age of 8, during a play in a Church.

He moved to Nashville, Tennessee in 1997 after his cousin asked him to. He along with his cousin Jay DeMarcus and friend Joe Don Rooney created a band named Rascal Flatts.

He along with his family of four lives at his enthralling 12,800 square-foot mansion in Nashville. The house, more like a palace, consist of 18 total rooms. 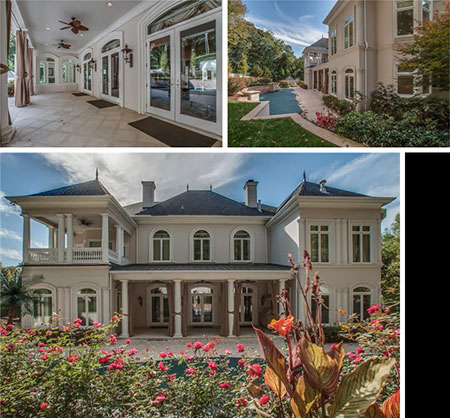 The Beautiful and Extravagant house of the LeVox family, Source: Variety

Gary bought the house in 2005 for a whopping price of 295,000 dollars. But against his net worth of 40 million dollars, the amount is nothing but a small amount.