Home Article Know about German Actress Sinje Irslinger boyfriend; Is she dating anyone?

Know about German Actress Sinje Irslinger boyfriend; Is she dating anyone? 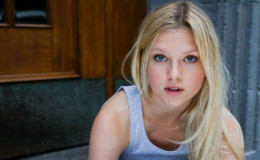 Know More about German Actress Sinje Irslinger boyfriend; Is she dating anyone? Also see her Carrer, Early Life, and Awards.

The young and talented German actress Sinje Irslinger is the heartbeat of many people across the globe. After her award-winning role in the 2014 drama It's all right, she became a household name in Germany.

To be honest, 90 percent of her followers are males and it's no surprise because anyone would die for a girl like Sinje.

And those 90 percents are eager to know about her current relationship status, so without further ado, let's get right into it.

The 21-years-old blonde beauty is one of the prospects that'll shoot big in the German film industry. She generally partakes in TV series and enacted in over a dozen of series. 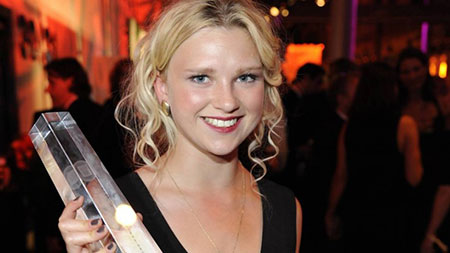 Sinje is famous for her role in drama It's all right for which she won an award, Source: Noz

After playing in various dramas all across the country she became hooked with acting and decided to take her interest to the next level and study drama. Her jolly, funny, and living life to the fullest nature makes her more desirable.

First of all, let's get right down to business and tell you about her current relationships status. Well, good news for you, she's single and not dating anyone.

Just like professional life, her personal life is an open book. Looks like she has no time to waste on dating as spending time with friends and family is more than enough for her. 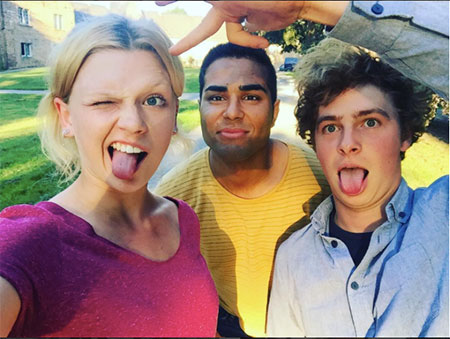 Be it going out with friends, partying, making weird faces, and what not, she's having a blast and living life to the fullest without any regrets.

As for now, she's single and looks like she'll remain this way for a long time as focusing on a career is the utmost priority for her.

If you're a regular viewer of German television series then surely you heard the name, Sinje. Yeah, the brilliant and actress who got your attention after her role as the victim of her step-father's vicious attacks, Sarah. 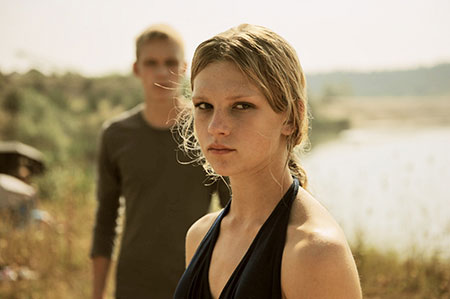 She enacted in multiple movies and her role is well liked by the German audience, Source: Fans Share

For her role in the drama 'It's all right,' she even won an award. The actress was also the part of the hit movie, Pact (Zum Geburtstag) which released in 2014 and played the role of Anna.

At such a young age, she enacted in over a dozen of movies and her career is only getting started. One can only imagine her potential to become one of the greatest actresses of all times. 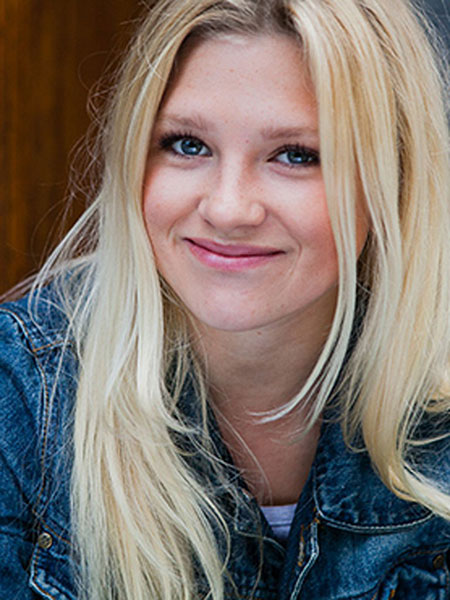 Raised by her parents in Cologne.

Completed her A levels from Empress Augusta school on George Square.

Gained acting experience while taking production courses in an institute in Cologne.