Home Article Mashable CEO Pete Cashmore Engaged to His Girlfriend. Is the Couple Going To Marry? Know About His Relationship and Affairs

Mashable CEO Pete Cashmore Engaged to His Girlfriend. Is the Couple Going To Marry? Know About His Relationship and Affairs 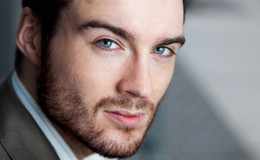 Mashable CEO Pete Cashmore Engaged to His Girlfriend. Is the Couple Going To Marry? Know About His Relationship and Affairs. Also See his Career and Net Worth

The once introvert, Pete Cashmore, has now drastically changed himself to a smart and intelligent man. The Mashable founder is popular among ladies and it's his ambition that drives them all crazy.

Once listed in the list of Top 50 Bachelors in the world, Pete no longer holds the position as last year he engaged his girlfriend Kimmy Huynh.

So is the couple planning to marry? Let's find out.

Pete Cashmore-Planning to Get Married

He's always so business like and not even once talked about his personal life in public. Must be an old habit to not disclose any personal information. 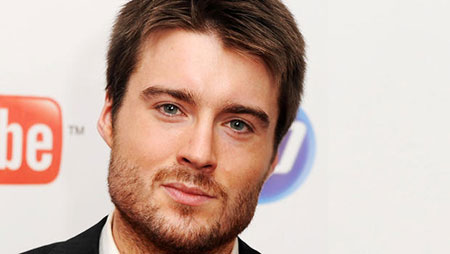 Pete is an inspiration to many new bloggers,  Source: Forbes

Upon hearing the news of Pete's engagement, we were all surprised and shocked because no one saw it coming. He proposed his girlfriend Kimmy while both of them were enjoying a romantic vacation.

Harmony Escape - 01/04/16 At sunset, the love of my life proposed and I gleefully said yes! Moments after, a family of three dolphins came to give their blessings! I can't wait to spend the rest of my life with this man! #fabulushXkeys #fiance #engaged #sunset #keywest #loveofmylife

According to her, people advised them to not go far into the sea because of bad weather condition but the lovebirds overcame all odds and in the end, they're alive and well.

Soon after Pete put the ring, the duo's first well-wishers were three dolphins who came to the shoreline and played alongside the ship.

Talk about blessed by the heavens themselves...! 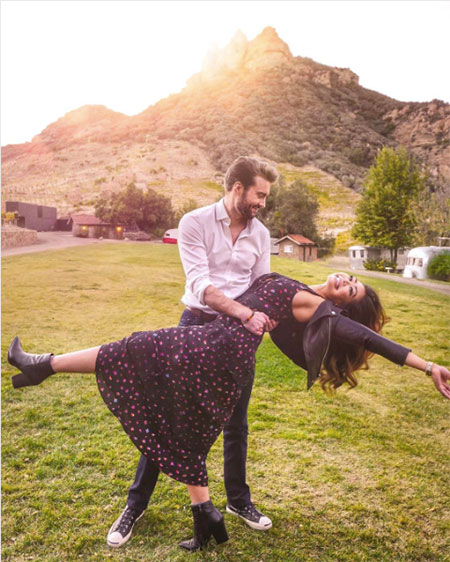 Pete and his chance Kimmy enjoying a happy moment

Kimmy who is a fashion designer met Pete during a fashion event in New York City. It's been over a year since their engagement and many of his followers would like to know if he's going to get married.

The betrothed pair decided to tie the knot on August 21st, 2017, in a mesmerizing and enthralling location of Lake Como, Italy. It's been over a year since their engagement and the pair sure didn't take much time before setting up the wedding.

Let's be honest here, we never expected that he'll get engaged with a model or actress or fashion designer. Many of his followers thought that he'll certainly marry someone who shares the same passion like him. 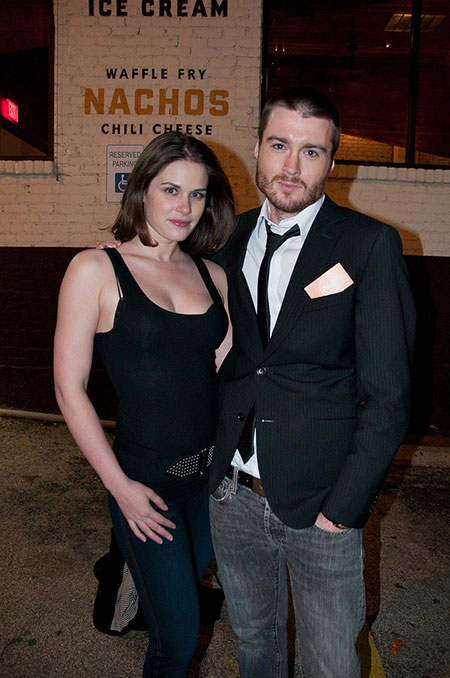 For example, his relationship with Canadian Entrepreneur Lisa Bettany. After seeing them together, somewhere in the back of our mind we shipped them hard, generally because both of them had the same passion and ambition.

But the couple called it quits because of unknown reasons. Both of them are busy in their own world, Pete being an engaged man, whereas Lisa a wife to Tyler Miller. 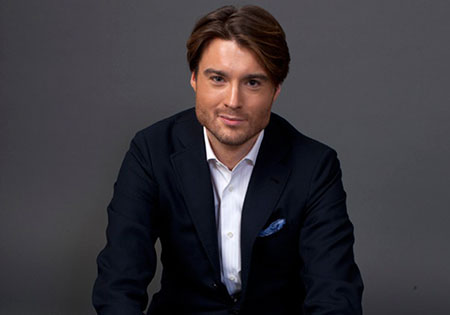