Home Article Hollywood's Sexiest Couple Sibi Blazic and Christian Bale; What is the Secret of their Blissful Married Life?

Hollywood's Sexiest Couple Sibi Blazic and Christian Bale; What is the Secret of their Blissful Married Life? 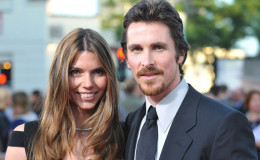 Know more about Sibi Blazic, Wife of actor Christian Bale; Find out more about their Relationship and Children

Hollywood A-listers have a hard time handling the pressure of their work which directly or indirectly influences their love-life, many celebrity relationships have fallen apart because of it. On the contrary, many have managed to keep both their stardom and love-life alive at the same time, take Sibi Blazic and Christian Bale for example.

Sibi and Christian are undoubtedly one of the sexiest couples in Hollywood. Sibi has been living a blissful married life with her actor husband Christian for more than 17 years now. So, what is the secret to their relationship?

A huge percentage of marriages in Hollywood end in divorce. So, coming across a Hollywood couple that has been happily together for more than fifteen years is quite rare.

One of those couples who still makes us believe in true love is Sibi and Christian. Christian Bale, who is known for his versatile acting skills first met his wife in the 1990s. 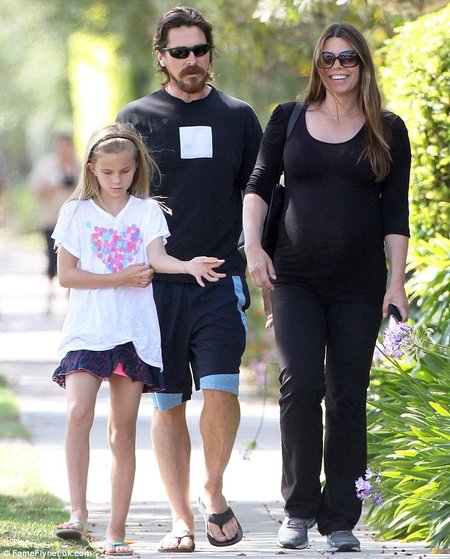 Sibi Blazic and her husband Christian Bale together with their daughter in Beverly Hills
Source: Pinterest

After dating for a while, they tied the knot in a Serbian style marriage on January 29, 2000. The wedding ceremony took place in Las Vegas, Nevada, United States.

The duo welcomed their first child, Emmeline Bale, on March 27, 2005. They are also parents to a boy named Joseph Bale, born in August 2014.

When Christian won the Critics' Choice Awards in 2011, in the acceptance speech he credited his wife saying:

"She's had to be married to so many different characters over our marriage, and some women might say, 'Hey, that's great! Variety is the spice of life.' I know that it would be impossible to do it without her, and she's such a good, strong woman. I owe everything to her."

Sibi likes to keep her marriage life private and that's why Bale doesn't talk much about it. There have been no cheating or divorce rumors related to the couple till date.

Sibi's husband also acknowledges the fact she was there for him whenever he needed support, be it good or bad times.

He celebrated 'Mother's Day' with his wife and two children at Early World in Brentwood in May 2017. The Promise star was spotted carrying his son while the family walked to their vehicle.

Sibi is also an actor and has worked in numerous movies. Many of you might have missed it but she also worked alongside Bale in the movie, The Dark Knight Rises.

Blazic was the stunt driver who was chasing Batman all over the city.

In an interview, Christian said how it terrified him. He said,

“My wife was a stunt driver — she was chasing me through the city in Batman. She was driving one of the cop cars. She can do 180s and stunts and all that. She terrifies me. My wife terrifies me.”

Well, even Batman is terrified of his wife!!!!!! 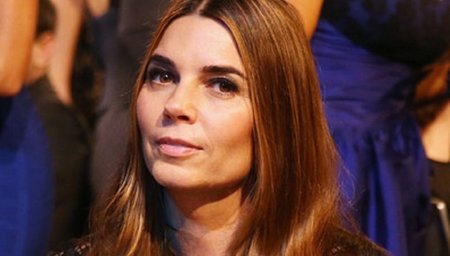