Home Article Know more about the personal life of Jillian Hervey; Is she Dating someone? Find out more about her Career

Know more about the personal life of Jillian Hervey; Is she Dating someone? Find out more about her Career 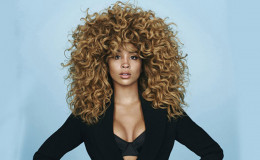 Know more about the personal life of Jillian Hervey; Is she Dating someone? Find out more about her Career, Wiki, and Bio

Jillian Hervey, the multi-talented actress is famous for being the lead vocalist of the band, Lion Babe. At such a young age she managed to make herself a big star in a competitive world.

Her huge number of fans are curious as to what is her current relationship status. Is she single, or in a committed relationship? These are the questions that are frequently asked and in this section, let's answer all of the above questions.

Jillian started out her career as a singer during her college days. She used to perform on various occasions and quickly became a famous singer in her college. She also studied dancing while attending middle school.

Looks like if you're a daughter of a multi-talented parent then chances are you will follow in your parent's footstep. For those of you who may not know, Jillian is the daughter of former Miss American, Vanessa Williams.

Though her parents got separated when she was small, she was widely influenced by her mother's charisma. When Vanessa won the Miss America crown, she faced a lot of backlashes purely because of her African-American ethnicity. 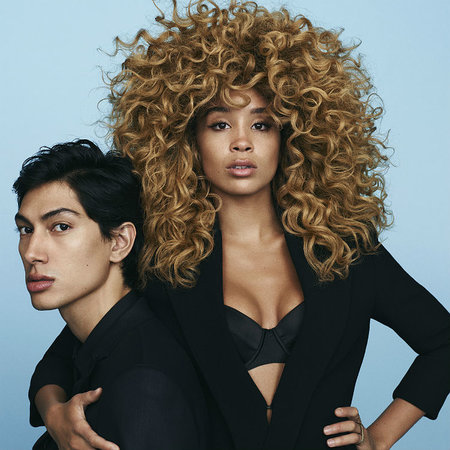 Jillian Hervey and Lucas Goodman, They are bandmates
Source: Heavy

She saw how people criticised her mother. Fast forward few years, Jillian who belongs to the same ethnicity is rocking it all around the world. Jillian is not only the lead vocalist of the band Lion Babe, she is also a prolific actress and worked in few films.

Moving towards her personal life, the singer was reportedly rumored to be dating her bandmate, Lucas Goodman. The duo first met each other while Lucas was performing as a DJ in a college party.

But we can assure you the relationship between them is purely professional and they are not going out.

She learned dancing and singing during her time in the New School. She also learned drama as well which helped her excel in different fields altogether, be it dancing, singing or acting.

She made her debut in the 2000 movie, The Courage to Love. She also enacted in the movies, RuPaul's Drag Race All Stars and Grand Theft Auto V. 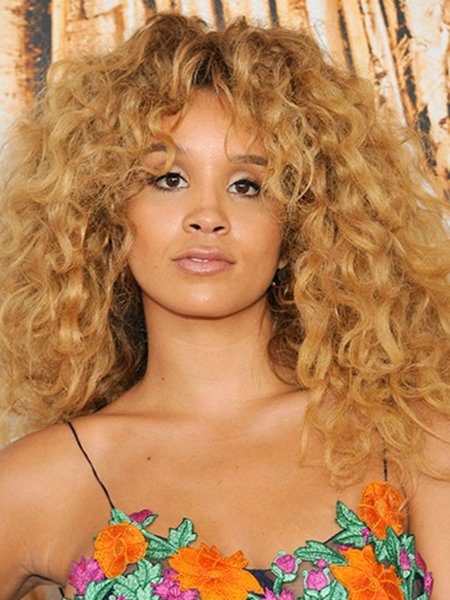