Home Article "Once You Choose Hope, Anything's Possible", Meet Jane McLelland, A Woman Who Battled Her Cervical Cancer In an Unusual Way

"Once You Choose Hope, Anything's Possible", Meet Jane McLelland, A Woman Who Battled Her Cervical Cancer In an Unusual Way 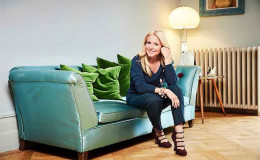 Jane McLelland is now cancer free. She is living a blessed life with her husband and kids. She used a cocktail of drugs to cure an aggressive form of cervical cancer. Learn her story.

"Science is no more than an investigation of a miracle we can never explain, and art is an interpretation of that miracle."

We never know what's about to surprise us the next and what's going to be in the new era of science. The treatment of a particular disease costing billions of dollars at present may be treated in pennies affecting the large group of pharmaceuticals and people associated with it in near future. Still, comforting millions of affected people and saving their lives can be the most amazing thing in the world.

Physiotherapist Jane McLelland who was diagnosed with an aggressive form of cervical cancer in 2004 is undoubtedly a very lucky woman. Doctors almost failed to treat her cancer and five years later the tumor cells spread to her lungs but McLelland is a fighter. She dealt with the killer disease in an unusual way and revealed her story via a book 'How to Starve Cancer'. Must Read!

Cancer is a very serious disease that can develop almost anywhere in the body. If untreated and undiagnosed in time, it can spread in other parts of the body and make the condition ever more severe.

We can say that Jane McLelland is the luckiest woman ever known. She was diagnosed with an aggressive form of cervical cancer at the age of 35. Some of the so-called standard forms of treatment options failed to cure the disease. 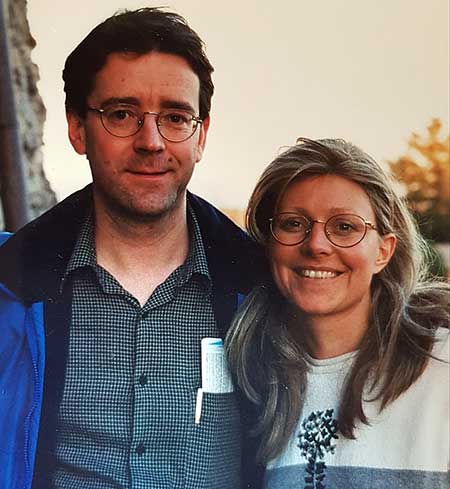 She was totally devastated when she was informed that the tumor cells spread to her lungs.

Sources reported that cancer is the second-leading cause of death in the United States. Though the survival rates are improving for different types of cancer via best medical care and treatment options, 5 in every 100 with the similar form of cancer live for five years or more.

How the secret to surviving cancer could be in YOUR medicine cabinet https://t.co/wqfIODXdfa via @MailOnline

McLelland is in her 50s and the mother of two has come forward to reveal her story of how she fought with the disease since 2004. She is the author of 'How to Starve Cancer' where she explained the story behind her exceptional recovery.

Jane McLelland; The Mystery Behind Her Unbelievable Recovery

McLelland is one of the miraculous examples for modern science. In the age of expensive tumor therapies costing more than £282,000 per patient, she began experimenting with a cocktail of drugs on her own body and luckily, it turned out to be a successful attempt.

She asked her oncologists to prescribe her the medications that are usually an irrelevant step for a cancer patient. She took cholesterol-busting statins, aspirin, type 2 diabetes treatment metformin, and dipyridamole; a drug used for a clot prevention. 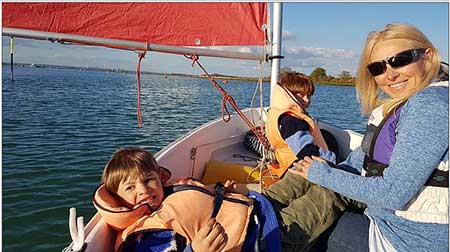 Jane McLelland with her kids Jamie and Sam in vacation
Source: Daily Mail

Instead of some of the most expensive treatment options that were, in fact, useless for her, she chose drugs that cost pennies.

"If I’d not taken these drugs then I’d have died. I can never say I’m cured but the longer I remain disease-free, the more confident I am."

After all the heart-breaking circumstances, she's living a blessed life with her husband Andrew. She has two children, Jamie, 12 and Sam, 9 who were born via surrogacy as a series of chemotherapy and radiotherapy left her infertile.

Here's McLelland revealing her story via Facebook Live with The Cancer Conflict:

Her approach is well explained in the book for the very first time. It has been endorsed by a London clinic. The book is now available on Amazon for  £4.07 for Kindle Edition and £24.99 for Hardcover. 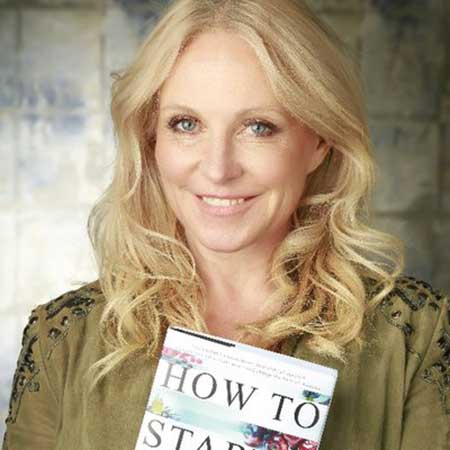 Though the drugs have some side effects when consumed, it can dramatically cut the risk of dying from a varied form of cancer. The drugs, when taken together, worked synergistically magnifying each of their anti-cancer effects many times.

Will her attempt bring a revolution in modern science and treatment methods saving lives of enormous mass? For now, we can definitely say the ongoing researches would definitely bring miracles in cost-effective cancer treatments in upcoming days.