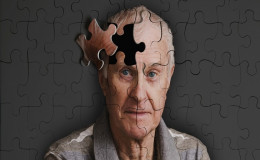 Alzheimer is the most common cause of dementia in people living all across the globe affecting women than men.

Alzheimer is the most common cause of dementia in people living all across the globe.

Dementia can be described as the condition in which the victim experiences memory loss along with difficulties with thinking, problem-solving or problem associated with language.

As per some reports, 5.5 million Americans are estimated to be living with the disease in the year 2017 and about 5.3 million among the victims are over the age of 65.

Most tedious state, the memory loss is the most common symptom of Alzheimer. Mild forgetfulness can be a normal part of our life but if you guys have trouble remembering the name of someone close to you, you are definitely in some problem.

It is a kind of neurodegenerative disease that starts slowly and worsens as time passes. In addition," cp it is the cause of 60% to 70% cases of dementia.

Memory loss is the most common symptom linked to Alzheimer. If a person forgets important dates, names, events and important information time and again, he can be the victim. 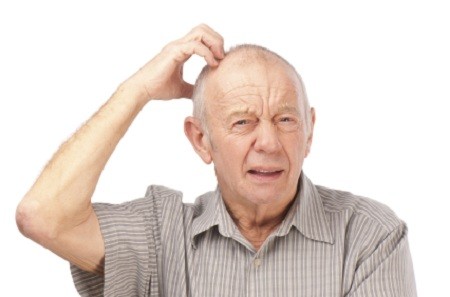 The person with such symptom relies on memory aids like reminders on the electronic gadgets.

Some of them may experience changes in their pattern and ability to solve issues and work with numbers. 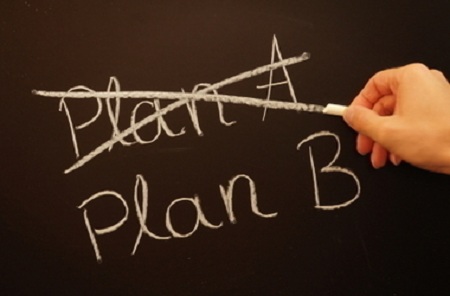 They may face problems managing the bills and follow a scheduled plans. They lack concentration and take much longer time to do some works that they did before.

People suffering from Alzheimer often find it hard to perform some of the usual tasks.

Some people face difficulty in driving the usual location, managing cash or remembering rules of a favorite game usually played.

4. Confusion With Time and Location

Some people may have difficulty reading, judging distance and determining color or contrast. 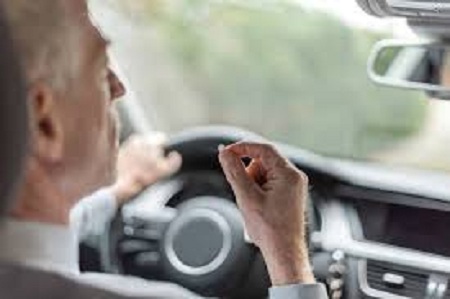 It makes an individual problem in driving and solving some of the normal tasks like judging distance or reading the words on the page.

6. Changes in Personality and Behavior

They tend to perform some kind of compulsive, obsessive or socially unacceptable behavior.

As people often forget things and events very often, they lose the ability to retrace things.

They may accuse some others of stealing as they lose things.

People with Alzheimer's may experience some judgemental issues. They may use poor judgment dealing with some regular transactions.

Some Other Behavioral Symptoms 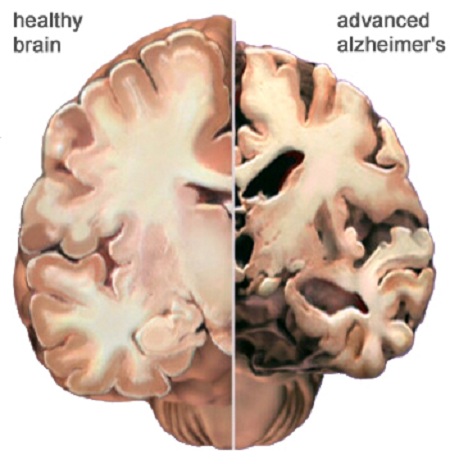 As the symptoms of the disease progress slowly, it's often very difficult to detect the problem. Many people assume that it's simply a part of aging. 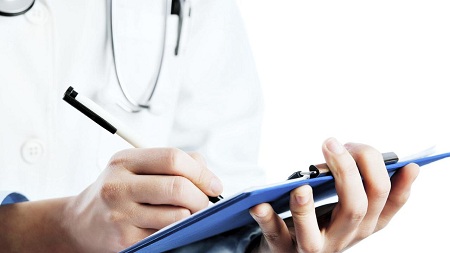 Well, a timely diagnosis can play a key role for a better treatment option. There's no specific test to diagnose the disease; the physician asks you some questions about your daily life and detects some distinct symptoms.

It is very important to know that Alzheimer's disease has no cure however, some medications are available that can slow down the progression of the condition in some people.

Changing the daily environment at home and workplace can play a keen role in remembering daily tasks.

Some of the memory issues are solved with some psychological treatments like cognitive stimulation therapy where the victim is aided with some memory support skills, problem-solving skills, and language ability.