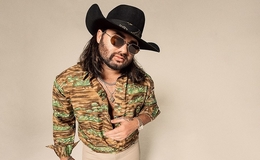 Sorry ladies, but it seems like your man Koe Wetzel got a woman and is officially off the market. Wetzel tried to keep his relationship a secret from his fans but failed.

Koe Wetzel Is Dating - Who Is The Girlfriend?

Musician Koe Wetzel has his fans' hearts shattered into millions of tiny pieces as they doubted the singer has gotten into a relationship in October 2020. The Cold & Alone singer usually remains reluctant to talk about his love life but on October 2020, that somewhat changed. 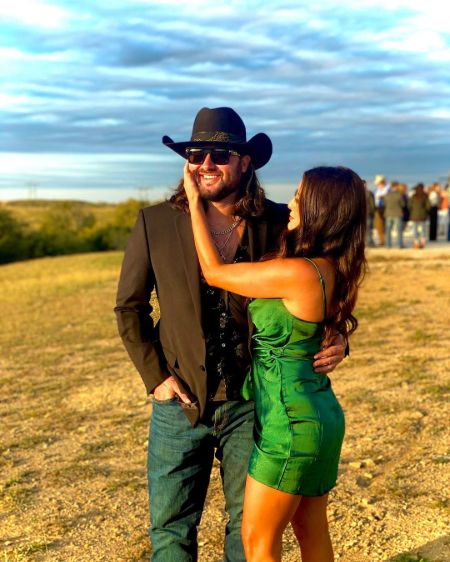 Singer Koe Wetzel with a mysterious woman believed to be his girlfriend. SOURCE: Instagram

Fans had their eyebrow raised when Wetzel shared a couple of cozy pictures with a mysterious woman on his Instagram account. And, apparently, the pictures were taken at a friend's wedding as he wrote, "Had a blast celebrating Mr. and Mrs. Anderson last night! Congrats yall!" in the caption.

But, to talk about the picture, the woman who can be seen wearing a green skirt with her dark brown locks in loose curls has her hands against Wetzel's face as she simultaneously stares at the singer's face.

To make the situation even suspicious, Wetzel has his left hand wrapped around the woman's waist. Likewise, Wetzel and the woman are standing super close as they pose with two other companions for another picture. 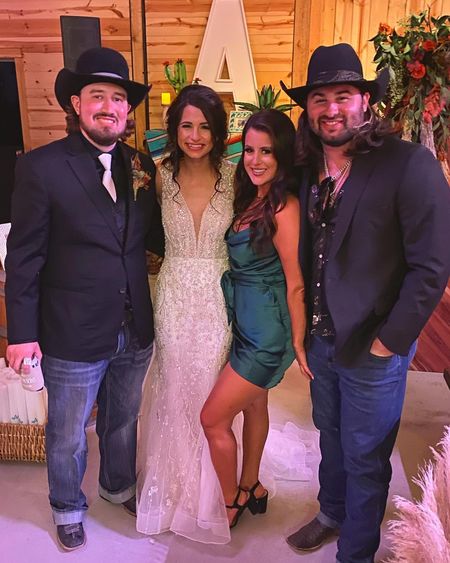 Koe Wetzel at a wedding with friends. SOURCE: Instagram

And, with such body gestures, fans were quick to jump to the conclusion that Koe was indeed dating the woman. And, as per research, it has been reported that the alleged girlfriend of Wetzel is believed to be Bailey Fisher.

Wetzel, however, is yet to address the dating rumors. And, it looks like the singer has no interest to entertain the gossips and make people wonder about his relationship status. Hopefully, Koe becomes ready to speak on the matter soon for his fans and clarify the confusion.

The American singer who is famous for his songs in the likes of Sundy or Mundy and Forever is highly recognized as Koe Wetzel. But, what a lot of his fans do not know is the fact that Koe is just a nickname and that his full and real name is something else.

Well, Wetzel was named Ropyr Madison Koe Wetzel by his mother, Julie Wetzel. So, yup, Koe only decided to go by his middle name. In addition, the country rockstar was raised in Pittsburg in East Texas and celebrates his birthday on 14th July.

Wetzel was born in 1992 and grew up with two little sisters aka Zoie Kate Wetzel and Presleigh Kara Wetzel whom he loves dearly. And, since he was a child, his parents heavily influenced Koe on music. 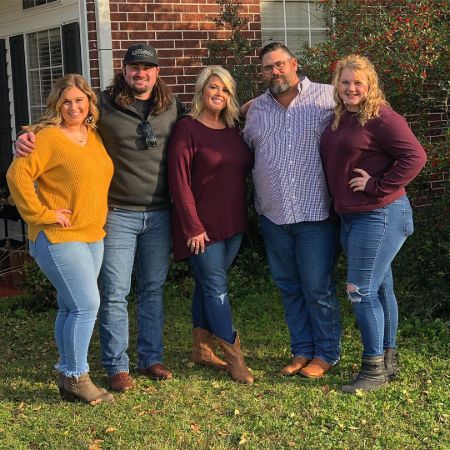 While his father introduced him to hip-hop and rap, his mother, who is also a performer influenced Koe into country music. And, today, his passion for music made him well known across the country.

Wetzel, in addition, is highly active with hunting, one of his big hobbies. Fans can see Koe constantly posting pictures from his hunting trips on Instagram.