Home Article Divorce Alert!!! Larsa Younan and Scottie Pippen are moving forward but still is in a friendly relationship. Is the former couple already dating someone?

Divorce Alert!!! Larsa Younan and Scottie Pippen are moving forward but still is in a friendly relationship. Is the former couple already dating someone? 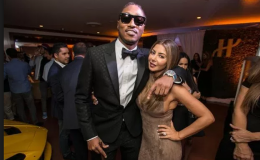 Larsa Younan and her husband Scottie finally decided to call off their two decades of marriag. The couple shares four children between them. Let's find out more about their current relationship status.

Scottie Pippen filed for divorce with his wife Larsa Younan last year but it was kinda on and off type. The couple used to get back together and then split multiple times.

But this time the couple finally acknowledged their relationship status and decided to split for good. However, they decided to remain good friends and take care of their four children together.

Now the question would be, are the former flames dating anyone?

Scottie and Larsa are now separated for good and after the finalization of their divorce, they'll be apart on paper as well.

Though, the former super couple swears to remain, good friends, after their marriage is over. 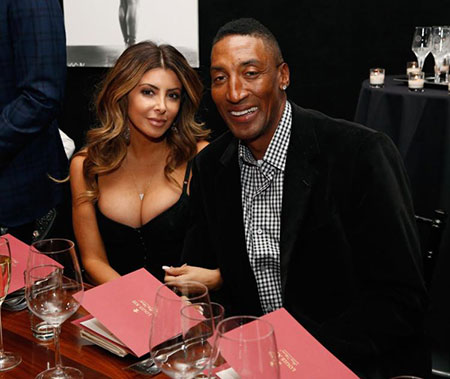 Scottie and his wife Larsa at a party in a New York, Source: NY Daily News

It looks like that even after giving their marriage one more chance, it didn't work out. For the last two months, both Scott and Larsa were trying to mend their relationship.

Took their children to Universal Orlando Resort and spend quality time together, but in the end, it was all in vain. 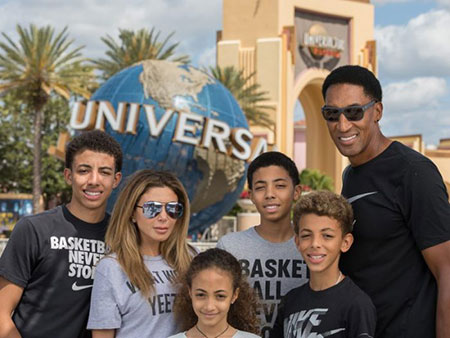 Scottie Pippen filed for divorce in 2016

Scottie filed for divorce in October 2016. According to reports, the reason for the divorce was Larsa's cheating. She reportedly cheated on Scottie with rapper Future. 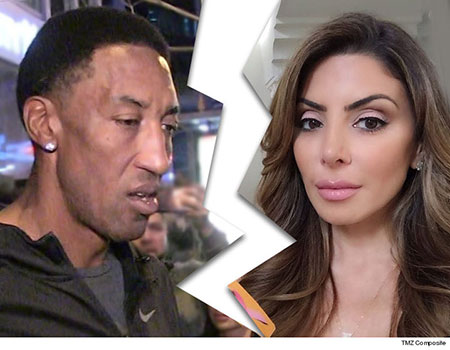 Scottie and Larsa-Split up for good, Source: TMZ

According to TMZ, Larsa and Future were in a cozy relationship together and Larsa often traveled with the rapper on his private jet, here and there.

As if it wasn't enough, he also demanded to make an amendment to their prenuptial contract. Basically, he wanna refrain himself from paying alimony to his wife.

But hey, Larsa cheated on him so of course, he doesn't wanna support her post marriage. But a source close to Larsa claimed that the rumor of her relationship with Future is nothing but a hoax. 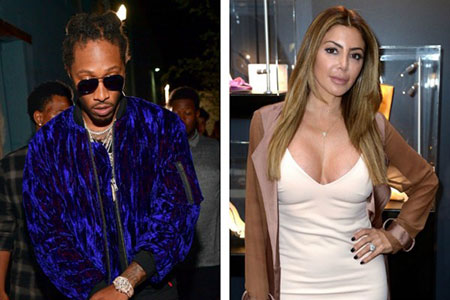 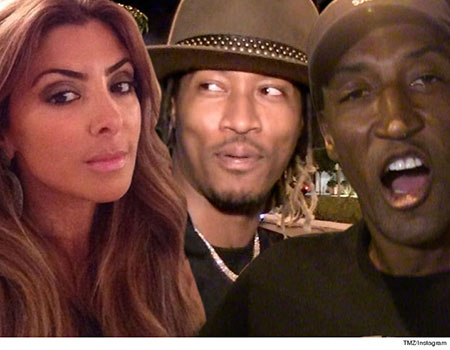 After Scott found out about his wife's relationship with Future, his heart shattered. A rep close to Pippen stated,

“Scottie is devastated. He found out about Larsa and Future and couldn’t handle it.”

Future added salt to Scott's wound when he posted a cryptic message on his Snapchat account saying,

Fast forward few weeks after her split, Larsa was partying with her best friend Kourtney Kardashian in Beverly Hills. And guess who threw the party, none other than Future. 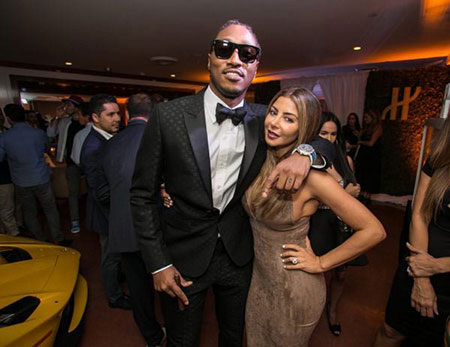 According to a reliable source, both and Larsa and Future were close to each other the whole time. Although, she's yet to comment on her relationship with the rapper.

The couple is amicably separating now and we wish that everything goes swiftly without any problem.