Home Article BBC Radio 6 Music host Lauren Laverne is happily Married: Know about her role as a Wife and Mother

BBC Radio 6 Music host Lauren Laverne is happily Married: Know about her role as a Wife and Mother 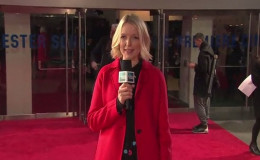 We all know Lauren Laverne who is currently hosting BBC Radio 6 Music. Also renowned as a professional model and singer in the rock band Kenickie.

With her renowned personality today we are here providing information on her married life and also to know the role she is playing as a mother and a wife beside her professions.

Lauren's Married Life and her Role as a Wife and Mother

Lauren tied a knot with television producer and DJ Graeme Fisher in County Durham in August 2005 after dating for few years. 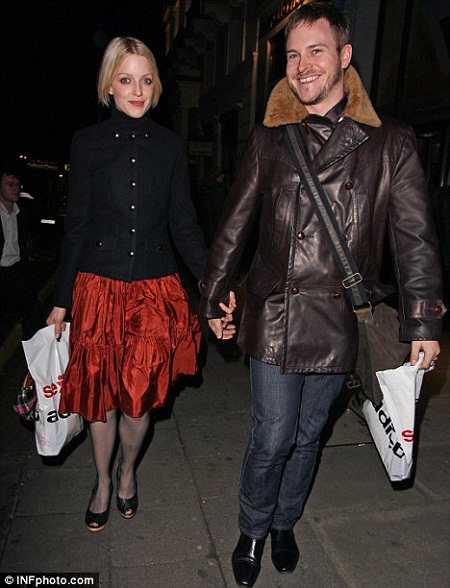 The couple is residing in Muswell Hill London and since there is no news of their divorce we can assume they are living a happy married life.

Lauren Laverne as a mother:

Lauren became a mom when she was 29 and the first child was a boy, Fergus James she says that her moment changed her forever. That conveyed the axis of her life entirely and instantly.

She meant that her first son Fergus was born on 2007 and he was lucky for her that she commenced a new show on 6 Music.

#TBT me and my eldest son, working at SXSW 2007. pic.twitter.com/DFk4xoX3Tr

"I’m not saying you can’t work those things out without having kids. Of course, you can. But … I happened to have kids and it gave me an imperative to decide what mattered.”

She told in “The Guardian” interview that:

“Having kids changed my attitude to my job. I don’t know whether that would have happened anyway. I only have my experience, and that is that I had them at the same time – literally at the same time – as my career started to happen."

"Before that, it was ticking along, job to job, then suddenly these two big seismic personal incidents happened and it all grew up together.”

She, later on, gave birth to her second son Mack Fisher.

Lauren started her career from music field, when she was in her college level, Laverne and her friends Nixon and Jackson established a teen punk band called Kenickiewith Laverne’s brother Peter.

Lauren’s that band reached four top 40 hits and top ten alba. She was also involved in comedy panel show called Never Mind the Buzzcocks and Have I Got News for You.

Had the best time talking about #BlackMirror S3 with my esteemed associate Charlie Brooker today. Catch it on @netflixuk on Friday

Laverne’s also started her career in television as well, she was engaged in presenting Play UK’s series The Alphabet Show, with Chris Addison which was made when Kenickie were still together.

Lauren considerably recorded Planet Pop and Loves Like A Dog for Channel 4, Fanorama for E4, Party in the Park with Melanie Brown and Pop for Five and Orange Playlist for ITV, where she was also a reporter of RI: SE.

Along with reporting she also presented a documentary for Sky One on famous of the US hit TV show Buffy the Vampire Slayer, called Buffy: Television with Bite. 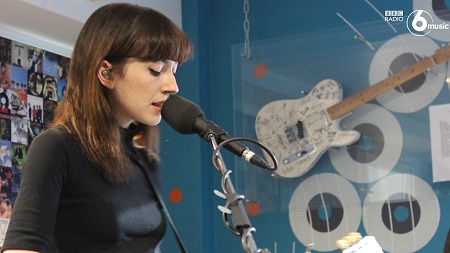 Lauren did this when the show was returned for the sixth season in 2001.

She was also a co-host of Alternative Election Night of channel 4’s with Jimmy Carr, David Mitchelle and Charlie Booker on 6th May 2010.

Currently, Lauren has been hosting a radio show on BBC 6 Music. 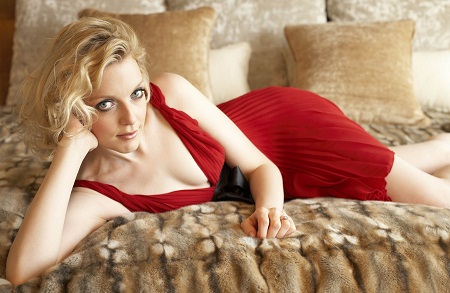