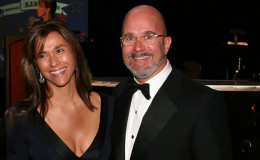 It's often said that people of different interests and contrasting professional career can't be together for a longer time duration. Well, the lovely couple Lavinia Smerconish and Michael Smerconish has simply proved it wrong.

Lavinia Smerconish, one of the most accomplished realtors never imagined she would end up with someone from the media industry. Apparently, she fell in love with a TV host and she's been lucky living a happy married life with her husband, TV presenter, and host, Michael Smerconish.

Despite the fact that the two have dedicated themselves to a contrasting professional career, they have proved themselves to be the best parents of four children. For more details about them just scroll down! 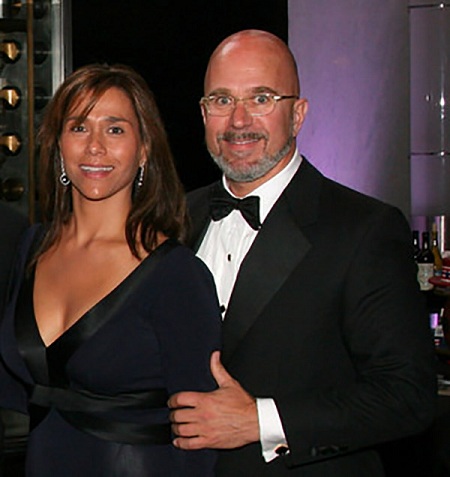 Michael is happily married to his wife Lavinia Smerconish. The couple has been together for so long and still going strong together.

The only thing that's changed in their life is the number of family members. The couple is blessed with four adorable children. The family of six resides in Lower Merion Township in their grand mansion.

Michael's wife Lavinia is a licensed realtor for more than fifteen years and she's settled over $20 million in the residential real state. She also earned the "Top of The Rock" title awarded by Berkshire Hathaway Home Services Fox & Roach.

Power Couple Michael and Lavinia Smerconish: Both Accomplished In Their Own Field

Michael grew up with the political experience at an early age. He made his radio appearance for the first time as a guest of a guest-host, Brian Tierney.

Later, he worked at WWDB as a political analyst. Talkers Magazine named him one of America's  most important talk show hosts. Radio & Records named him the nation's 'Local Personality of the Year' in 2006. 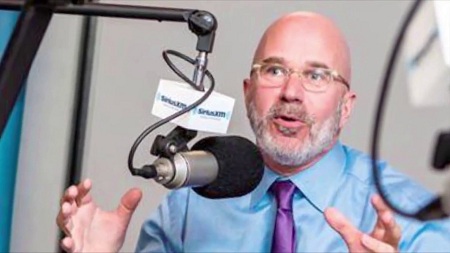 Michael delivering a speech 'Middle With You' in 2017
Source: YouTube

As of now, he's working in The Michael Smerconish Program on SiriusXM's POTUS Channel (124) and hosts the CNN and CNN International.

He is also well-recognized as an author. His first book, Flying Blind: How Political Correctness Continues to Compromise Airline Safety Post 9/11 was published in 2004 followed by the second one named Muzzled: From T-Ball to Terrorism-True Stories That Should Be Fiction in 2007 became the New York Times bestseller.

Continuing the same trend his third book Murdered by Mumia: A Life Sentence of Loss, Pain, and Injustice was also New York Times best-seller in 2007.

Lavinia, on the other hand, has interest in the different field. She has a deep appreciation for architecture, history and business. 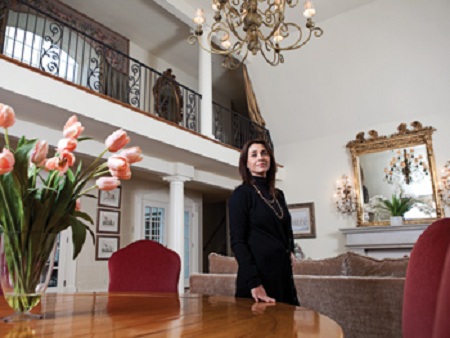 Lavinia has a keen interest in art and architecture
Source: Image Mag

She's well recognized as one of the top realtors in the area. She has been helping her clients buy and sell homes and properties in the Delaware Valley and Chester County for more than 20 years. 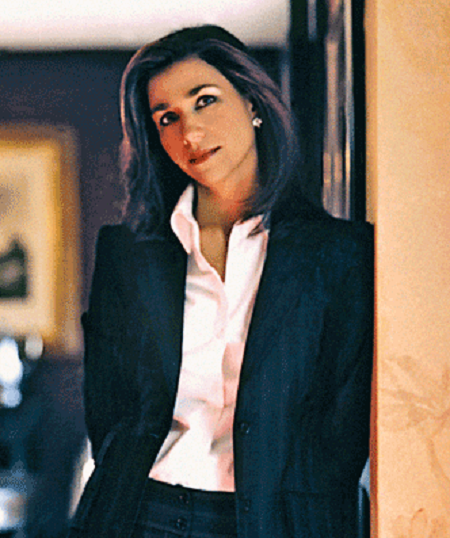