Home Article Lee Ingleby is Married to his Wife for a long time; Do the couple share any Children?

Lee Ingleby is Married to his Wife for a long time; Do the couple share any Children? 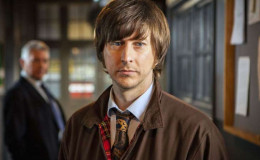 British actor Lee Ingleby is famous for his role in the BBC drama, Inspector George Gently. He also played a small role in the movie, Harry Potter and the Prisoner of Azkaban.

The actor doesn't talk much about his personal life and likes to keep his fans guessing. He himself stated in an interview, he likes to keep the suspense.

Today in this section, let's take a close look at his personal life and find out if he is married or in a relationship with someone.

Lee Ingleby A Caring Husband Or Still A Boyfriend

Lee started out his career as a small-time actor and worked his way in the entertainment industry. The actor is usually pretty shy about his personal life and many times in interviews, he makes sure to avoid the subject of his marriage.

The 42-year-old Lancashire born actor is currently in a relationship but the biggest confusion here is that sometimes he says he is dating a girlfriend but his social media profile tells a different story. 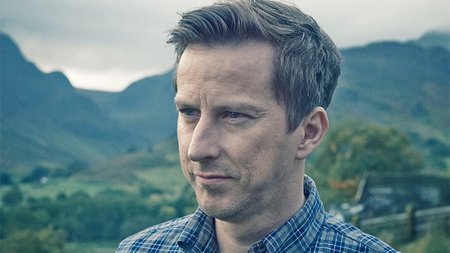 Lee Ingleby is currently married to his girlfriend
Source: Wikia

In his twitter, he has clearly defined himself as,

Now that he revealed he is husband we can easily make out the actor is in a marital relationship. But there was no news of his marriage which means he exchanged vows in a small ceremony.

In an interview with the Daily Mail last year in April, when asked what is the most romantic thing he has ever done for which he answered,

"Adopting a rescue cat, Harry, as a present for my girlfriend about eight months ago. Now I think she loves him more than me."

Well, he certainly regrets his decision of adopting a pet cat.

It looks like the actor and his girlfriend got married sometime in 2017. He hasn't called himself a father on his Twitter bio so it's safe to say he is yet to become a father.

He got his first break in 2000 when he got the role in the BBC's Nature Boy alongside Paul McGann. Soon afterward he played the role of Craig in the series, Fat Friends.

He played small and short roles in Soaced, Clocking Off, No Angels and Hustle. He worked alongside Academy Award winner actor, Russell Crowe in the movie, Master, and Commander: The Far Side of the World.

Lee played in the TV adaptation of The Wind In The Willows. His co-stars were Bob Hoskins, Matt Lucas, and Mark Gatiss. 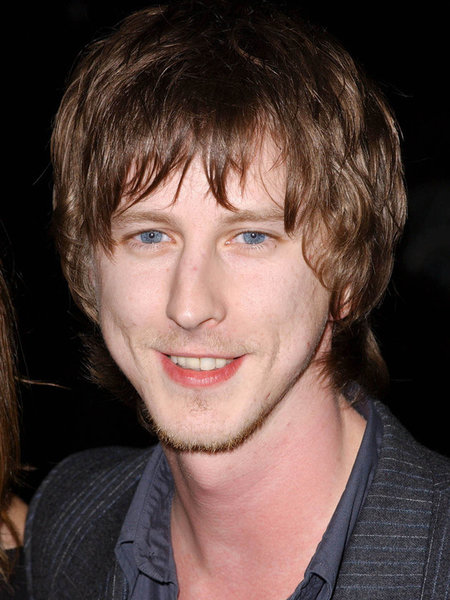