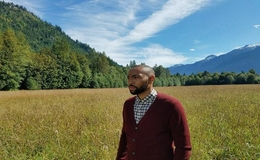 The handsome American actor Jeremie Harris has appeared on several shows and movies but remains best known for his appearance on Legion as Ptonomy Wallace. But, is Harris also known for his love life?

Actor Jeremie Harris has proved time and again with his acting skills in the movie industry, even though, he ended up being an actor with circumstances life brought upon him, to say the least. 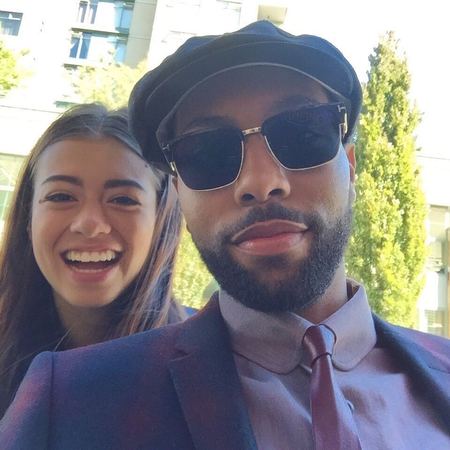 Jeremie can be considered the man who decided his own fate but worked hard to achieve whatever he accomplished today. The New York native won several filmmakers' hearts and won roles in projects such as Legion, Fargo, and Love Beats Rhymes.

Needless to mention, the actor also managed to win fans and praises across the nation. But, has anyone won Harris' heart, though? Speaking of which, there's no denying that Harris is one of the low-key celebrities out there.

Harris makes sure to keep his professional life at distance from his personal life, especially his love life from the public eyes. Not to mention, the Brown eye artist also has rarely been romantically involved with any woman.

Thus, the love life of Jeremie is under the radar, as of now. But, whenever Harris finds the love of his life, the Bessie actor will certainly let his fans know. But, right now, Harris seems more focused on his career.

In case fans of Jeremie Harris didn't know, acting wasn't his initial passion that the actor had since he was young. Born and raised in New Rochelle, Harris has had changes of plans from his early twenties. 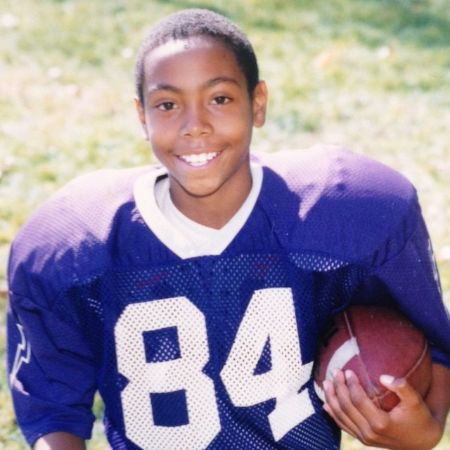 From giving up becoming a Baller as he failed to have 6’6″ and a 40-inch vertical, attended the New York University where he was studying to get a degree in Business. Interestingly, Harris's siblings are all graduates from the Ivy Leagues.

On the other hand, at the time, Harris was doing an internship at Def Jam Recordings. But, his time at Def Jam where he used to work by putting posters changed his plan once again. But, one day, Harris was caught removing other's posters by the cops.

However, the cops let him go with a warning considering that the music industry rarely had strict policies on such concern.

Jeremie Harris Dropped Out Of College

And, while at college, actor Jeremie Harris then had a sudden motive to join the acting industry. The next thing he knew, Harris dropped out of NYU to chase his newfound love for performance and joined The Juilliard School to enhance his acting skills. 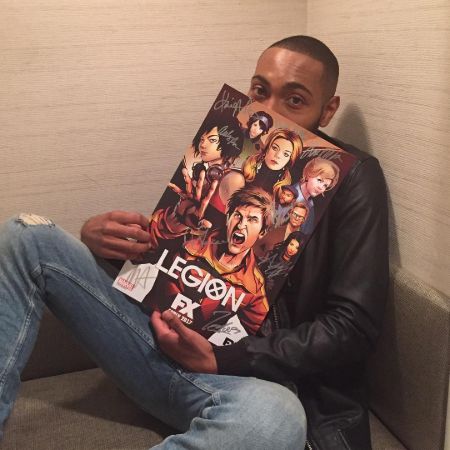 Harris then debuted with his first onscreen role in the short film called Orange Bow as Anthony which was followed by Pariah where he played the role of Bina's Boyfriend and as Agent Clark on Person of Interest.

Harris, likewise, performed on Blue Bloods, The Angriest Man in Brooklyn, A Walk Among the Tombstones, Bushwick, The Get Down, Vampires vs. the Bronx, and Crypto. But, Harris remains best known for his role as Ptonomy Wallace on Legion and Leon Bittle on Fargo.

In addition, Harris is also passionate about poems and admires Stephon Marbury, Penny Hardaway, and Allen Iverson as his inspirations.