Home Article Lexi Thompson; is the Professional Golfer dating someone? Any Boyfriend? Find out here

Lexi Thompson; is the Professional Golfer dating someone? Any Boyfriend? Find out here 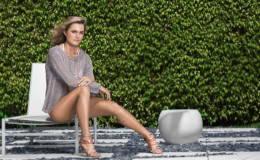 Lexi Thompson; is the Professional Golfer is still single not dating anyone, focused in her career and see her networth.

When she was just 12, she participated in U.S. Women's Open and now she's won six professional championships year after year. One of the leading golf players in America, she's none other than the young and fiery golfer Lexi Thompson.

The 22-year-old youngest LPGA winner, Lexi stuns everyone with her exceptional golfing skills and for guys, it's her charming personality and gorgeous looks that get the job done!

So, the big question today is, has Lexi found someone in her life? Is she still single or secretly dating anyone?  It's time to find that out!

The stunning golfer Lexi is enjoying her singlehood

Every time she swings her golf stick and hit that ball we all go crazy!!!! And it's pretty unbelievable that the power packed golfer is still single, but it's the truth. 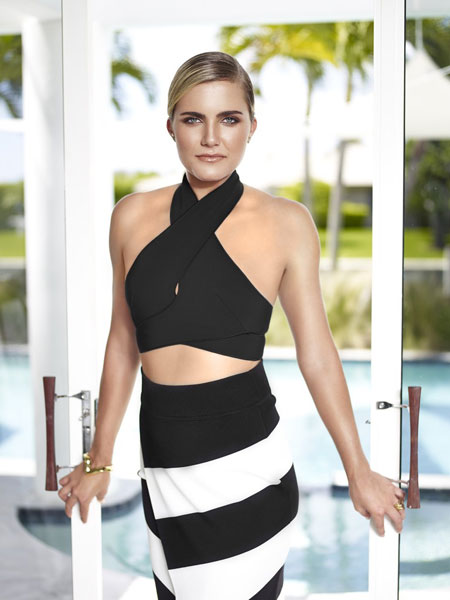 She has never made headlines with any affairs nor she's been rumored to be dating any secret boyfriend. Perhaps the young and beautiful golfer is focusing on her career more than relationships and affairs.

Back in 2015, Lexi Thompson went topless on the front cover of the May edition of the magazine Golf Digest. She grabbed headlines all over the media and many of her fellow golfers criticized the picture of Lexi, calling it inappropriate. 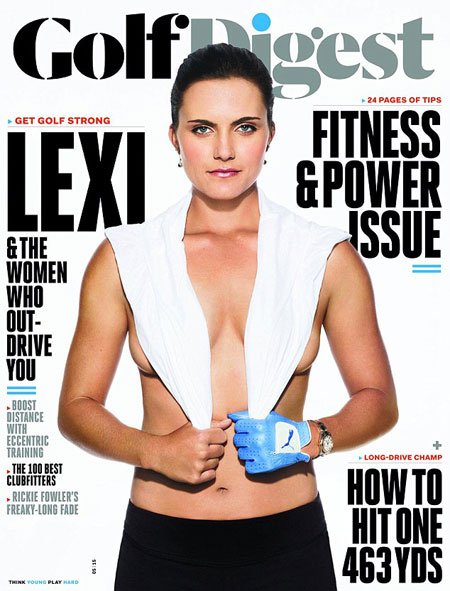 "I just think that this is a detriment to women because I’d like to be recognized by being a good golfer; not about how my body looks like on the front page of a magazine.

And I think that if we allow this to happen, we will never get to the place where we should be."

Also Chance Scheffing, the PGA teaching pro told CBS New York that he was confused whether it was a Playboy ad or a Golf Digest ad. 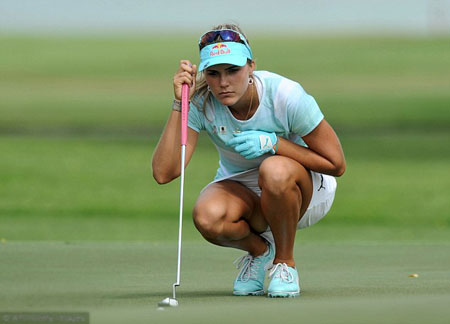 Despite the critics and all the fuss, Lexi still manages to win the heart of millions of fans and we support her bold and sporty character. You can follow her on Instagram as lexi. 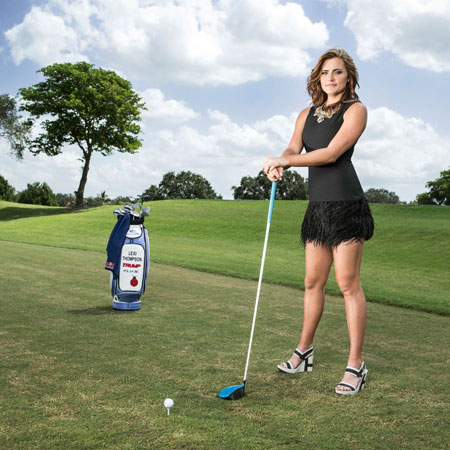