Life On Mars star Liz White enjoys a delightful Professional life; But what about Married life? 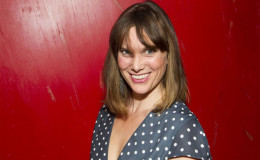 Many times we come across such an intriguing actor who would make a mark by his/her performance but leaves their fans guessing regarding their personal life. Liz White is one of those actors.

She is famous for her role in the series Life On Mars. But unlike her open career, she never opened up about her personal life which includes things such as her dating lifestyle.

Let's take a close look at her personal life and find out whether the actress hides a secret boyfriend or single.

Liz White Is Single And Not Dating

The English actress never had any problem finding a suitable role for her purely because of her exceptional acting skills. Maybe that's why she has left a lasting impression on her previous roles.

As open as her career is, personal life tells a different story. The 38-year-old actress in every interview would often dodge the questions regarding any boyfriend or husband. 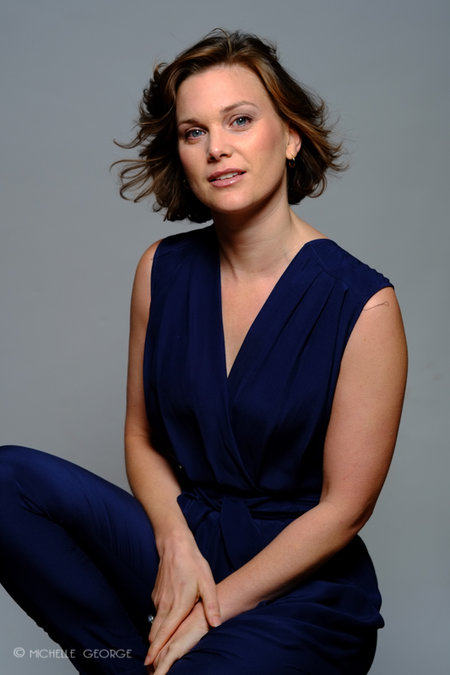 Liz is currently single and not married to anyone
Source: IMDb

In August 2014, while having a chat down the Sunday Express she disclosed to the world why she keeps her personal life behind closed doors. In the interview, she stated,

“I keep a low profile on purpose. I like to be invisible anyway, but I think it’s a wise choice for an actor. The less people know about you as a person, the more they can believe you as someone else."

The actress also divulged how she doesn't like the term internet dating. According to her, she would rather let life sort things out as opposed to what the internet dating holds for her.

She also explained she wants to experience things first hand. It seems she would want to find a boyfriend or husband all by herself while she is in the stage drama called life.

Liz started out her career back in 2002 when she played the role of Lorraine in Auf Wiedersehen, Pet. Her big break came in 2006 hit series, Life On Mars.

She was the part of the case for around 1-years. The actress is also famous for her role in the series, Teachers and Vera Drake.

Liz played a lot of short roles in numerous series. She tried her hands in Agatha Christie's Marple: A Pocket Full of Rye and A Short Stay in Switzerland. Since 2017 she is appearing in the Royal Court Theatre's show Road. 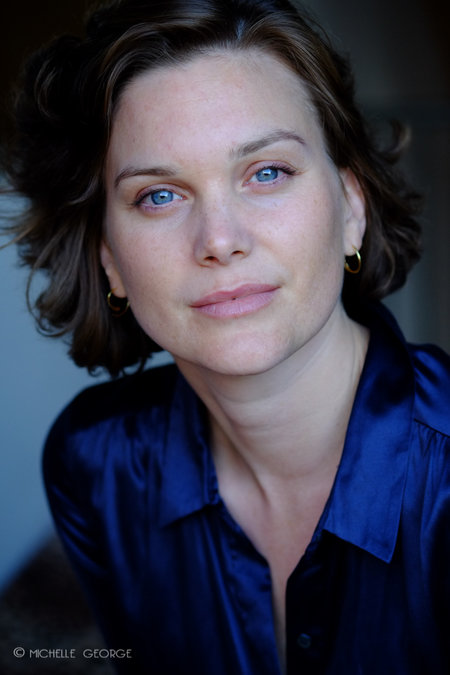