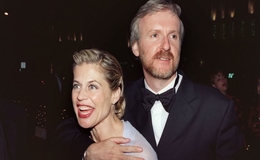 Divorce is any married people's worst nightmare. But, when there's no love and the existence of understanding and support of what was once shared, there's no point of staying. Break the chain and get out. Honestly, divorce happens and it's not the end of the world. Just look at actress Linda Hamilton who has been divorced twice but is still doing alright.

Actress Linda Hamilton who is best known for her performance in the Terminator movie franchise as Sarah Connor has been married twice. And, her first divorce is nothing like a woman can ever imagine even in their biggest nightmare. 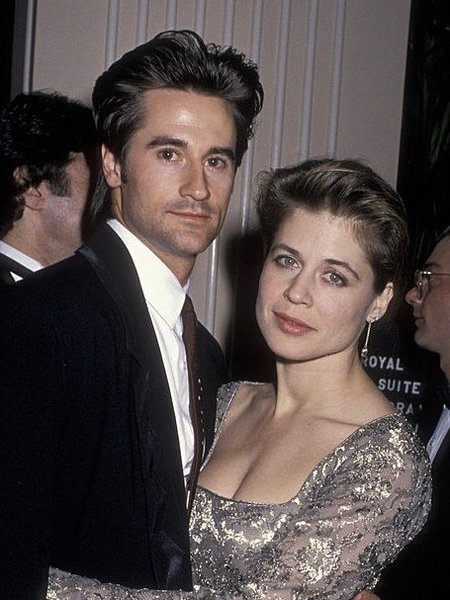 Sure, the Wicomico High School graduate has her faults but what man on earth would leave his pregnant wife, at a time she needs the most. Hamilton shared her first marriage with actor Bruce Abbott whom she met while working on the set of Tag: The Assassination Game.

Needless to say, Hamilton who played the lead role of Susan Swayze instantly fell in love with Abbott. Matter of fact, their chemistry was so strong that the two decided to marry in less than a year, on 19th December 1982.

Their marriage had been going well until Linda Hamilton's diagnosis with manic depression got too bad to the point that her relationship with husband Bruce Abbott eventually couldn't be saved.

Hamilton was already diagnosed with the illness a decade prior to meeting Abbott and for a year into their marriage, she didn't even have a proper chat with Abbott and ignored him by reading books to hide her behavior. 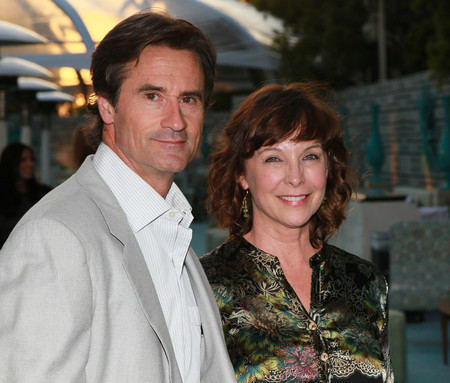 And, the situation later became so worse to the point that Hamilton who suffered mood swings and bipolar disorder would constantly shout, get physical, and grab Abbott by his legs while pleading to not leave her. Not to mention, Linda still clearly remembers throwing a glass of water on Bruce's face.

Linda made Bruce's life a living hell. And, after seven years, Abbott finally decided it was best for him to leave his wife who he called a bully when he left her. Unfortunately, their separation occurred when Linda was pregnant with their child, a son named Dalton Bruce.

But the damage was already done and there was no point of fixing broken things. A year later Abbott met and fell in love with his second wife, Kathleen Quinlan, the mother of his second child.

Linda Hamilton Then Married James Cameron Who Cheated On Her

Linda Hamilton had, of course, met James Cameron on the set of the Terminator but were just friends who worked together. However, their romance only sparked when they worked on Terminator 2: Judgment Day in the early nineties. 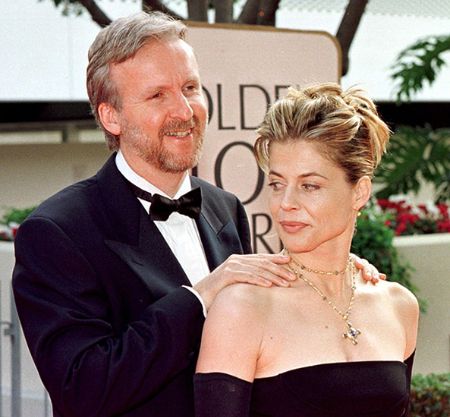 Fast forward to 1991, Hamilton and Cameron moved in together but remained unmarried until 22nd July 1997. And, by the time, Linda and the Avatar movie director already shared a child, a daughter named Josephine Archer Cameron who they welcomed on 15th February 1993.

And, although, it's claimed that Linda's diagnosis with manic depression was one of the reasons that caused damage to her matrimony with Cameron, the director's infidelity was what ended their marriage. 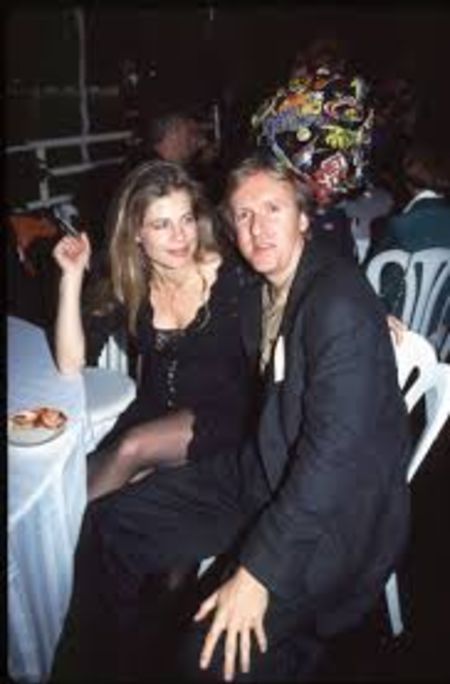 Poor Hamilton, she later learned that Cameron had cheated on her with his affair with actress Suzy Amis with whom he worked on his romantic hit, Titanic. Their expensive divorce that cost $50 million for settlement was finalized in 1999. Cameron has been married to Amis since 2000.

Since then, Hamilton has rarely been romantically linked to men. On the brighter side, Hamilton admitted to being on medication to control her mental illness and that she was so sorry for how she treated Abbott.

Meanwhile, divorces and broken marriages are not the only unpleasant experiences of Hamilton as she had to endure the tragedy of losing her twin sister, Leslie Hamilton Gearren in August 2020.