Home Article Lisa Whelchel secretly Divorce her husband after 23 Years of Marriage, Know about her Current affairs and Dating Rumors

Lisa Whelchel secretly Divorce her husband after 23 Years of Marriage, Know about her Current affairs and Dating Rumors 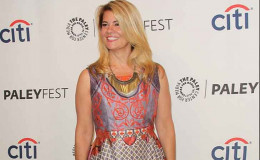 Lisa Whelchel divorced husband in 2012. She shares three children with him. Find out more about her current relationship status.

Lisa Whelchel is one of those actresses who will do anything they want and take on big challenges in their life.

The 55-years-old actress revealed that she never loved her husband Steven Cauble, but stayed faithful to him for 23-years, for her children.

She's the complete opposite of her role as Blair in the TV series The Facts of Life. Today we're going to know more about her current relationship status and about her husband, whom she secretly divorced.

Lisa's current relationship status would be single but working on her relationship with her own life and enjoying. 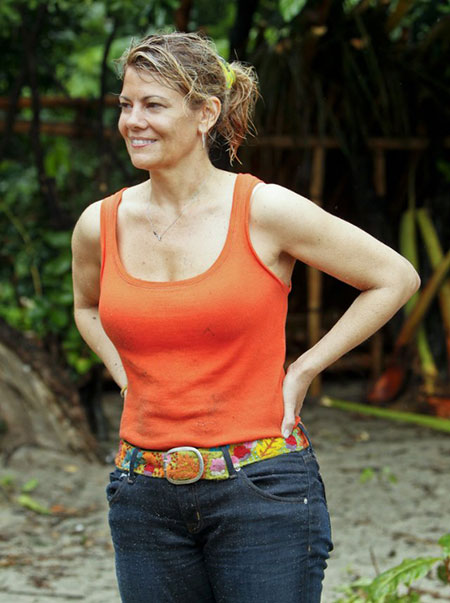 Lisa during her role in Survivor
Source: Wikia

Last year she moved to Los Angeles, after competing on the 25th season of Survivor Philippines. In an interview to the People Magazine, she stated that she'll be looking for some acting roles in Los Angeles.

The veteran actor is pretty bold and brave as she competed in a rough TV series like Survivor. When asked about her decision to join the show, she said,

“I wasn’t worried about going into Survivor, because in my head it all made sense,” she says. “I thought, ‘This is a game. I love games. I’m competitive. I’ll play it strategically.’

She secretly divorced her husband back in 2012 after living together with her husband since tying the knot in 1988. We can't blame her for this secretiveness as it's her life and she's the willful owner of her actions. 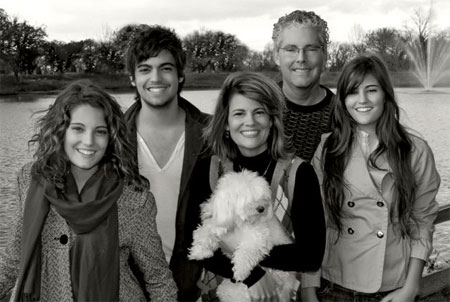 Lisa with her husband and family during a trip
Source: Buzz

She can do whatever she wants and that too without sharing with anyone. Even though she tried to hide this big incident of her life from the public, but in the end, it was all out in the open. 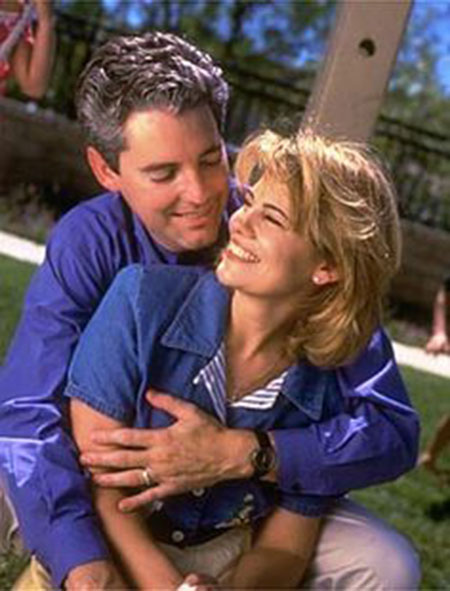 A source close to Lisa revealed that she never loved her husband. In a shocking revelation, the insider revealed,

“Lisa and Steve’s marriage was doomed even before they said their ‘I do’s’ and it just got worse as time went by,”

“Over the years, she realized she never loved Steve the way she should have as his wife and it affected the way she treated him.”

She stayed on this fake marriage for 23-years, just for the sake of her children. She shares three children with Steven, Clancy Elizabeth Cauble 24, Haven Katherine Hill Cauble 27, and Tucker Stephenson Cauble, 28.