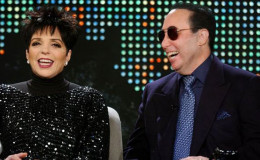 Liza Minnelli and David Gest journey from marriage to divorce attract everyone attention. Both of them belongs to entertainment fraternity.

One of the much-loved and talked about couple in Hollywood, Liza Minnelli and late David gest's relationship was part of everyone's interest. Both of them belongs to the entertainment fraternity.

They have many fan followings from all over the world. Their fans were always keen to know about them that’s why considering their fans today we are going to give brief information about their relationship, marriage, and divorce. Let’s find it out.

Liza and David's marriage was one of the much-talked about marriages as king of pop ‘Michael Jackson’ servers as the best man at their wedding. The couple tied the knot on March 16, 2002. 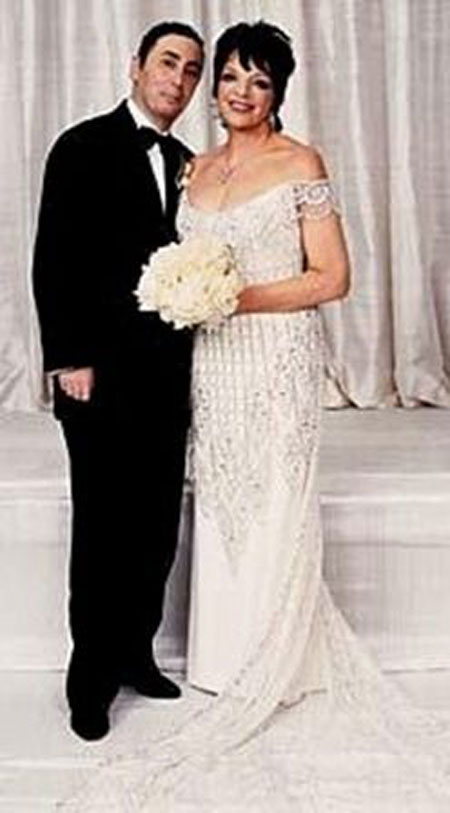 Gest was seven years junior than his wife but as we know ‘everything is fair in love and war’. Many times they seemed to praise each other.

Gest even said in an interview, ‘Liza is the most beautiful woman in the world’. He added ‘I just loved the Liza. I mean, I just loved her, unconditionally loved her’ which melts everyone heart. 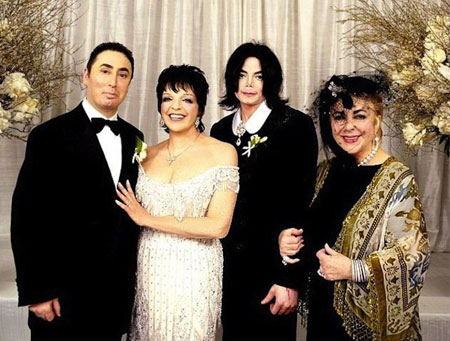 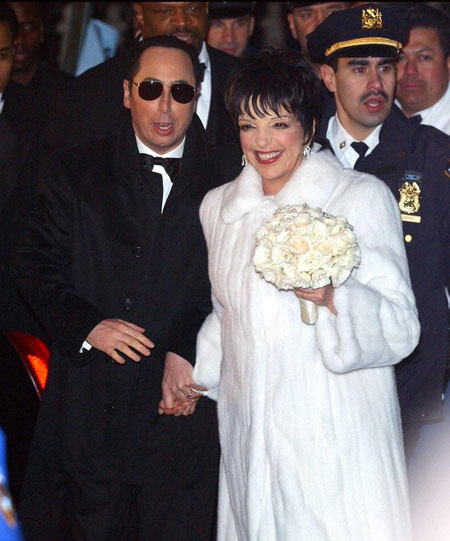 The romantic relationship turned out the most unromantic and dirtiest relationship when news came out that Gest used to beat Minnelli in alcohol-induced rages.

This news made everyone stumbled because Gest is one of the prestigious personalities. But you can’t judge a book by its cover.

They got a divorce in July 2003 just after 16 months of their marriage. This divorce is the second divorce of Lisa after splitting with her first husband Peter Allen. 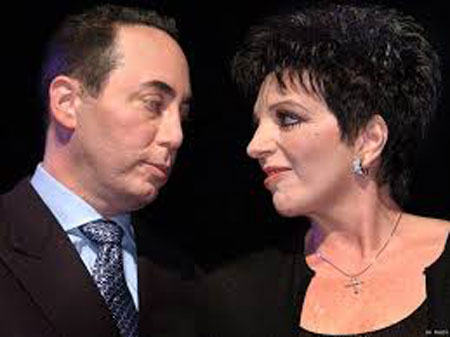 Well, we already mention that their relationship lasted for only 16 months. And their relation also wasn’t good and that might be the reason behind having no kids.

Sudden death of David Gest made everybody sad

The former husband of Liza and well-known personality in Hollywood ‘Mr. David’ left the world on April 22, 2016.

This news was unbelievable for everyone but later everybody accepted it that now he is no more. 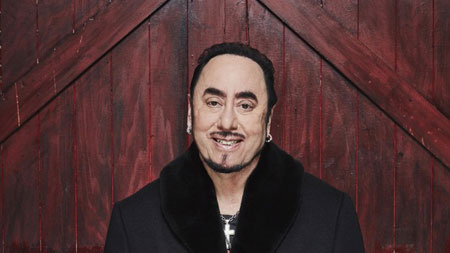 David lost his life at the age of 62 years. His dead body was found at Four Seasons Hotel in East London’s Canary Wharf district.

According to police, there wasn’t involvement of any suspicious circumstances. He died because of stroke.

After his death, it was revealed that he had been addicted to gambling and had accumulated debts up to £500,000. His funeral was held at Golders Green Crematorium.

Today David is not with us he is alive in our heart through his work. We pray for his departed soul rest in peace.

Supremely talented actress and singer, Liza, refers as the legend in Hollywood because she has spend her six decades in an entertainment fraternity. 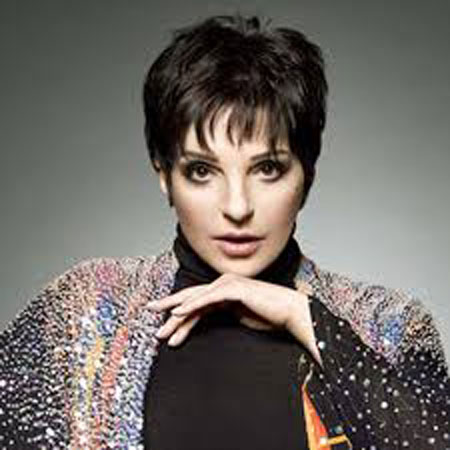 She has successfully established herself in movies and music industry. She has appeared in many movies but her best-known film is 'Cabaret'.

Her personal life is always a breaking news for media. She got married and has been divorced for four times and besides that, she has been linked up with many guys as well.

However, currently, she is single and does not have a boyfriend or a husband. Maybe she has not found 'the one' yet.